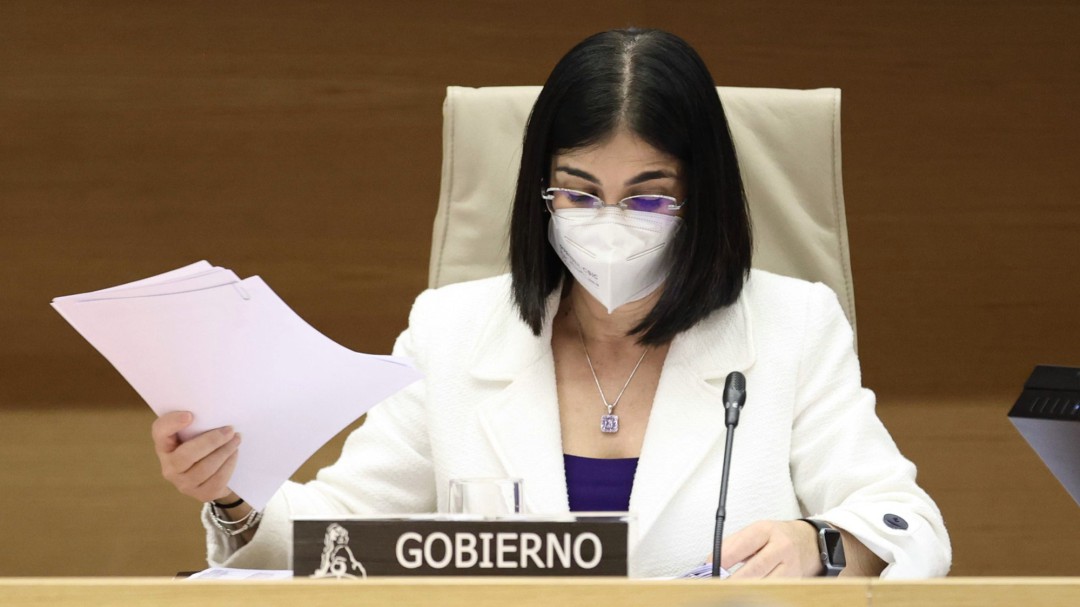 The Minister of Health, Carolina Darias, has appealed this Thursday to anticipate new scenarios in the surveillance and control of covid once the sixth wave has been overcome, “never before”, although she has admitted that the transition in the management of the pandemic towards an endemic disease will be “complex.”

In an appearance in Congress to give explanations on the evolution of the sixth wave of coronavirus, Darias has recognized that in changing the surveillance strategy “there are no concrete proposals” but “we must get down to work” and promote the debate in the autonomous communities and with European partners to initiate “this change towards future horizons”.

“Little by little”, said the minister, this pandemic disease is acquiring the characteristic of endemic, “although we have not yet reached it”, and it has not done so, she said, because covid is still capable of impacting “in our lives and in health systems”.

According to Darias, the new subvariant of ómicron, also called stealthy, behaves “similarly” to the BA-1, although he has said so “with all prudence”, because he has admitted that it is still “being valued”. And he has added that we will also have to be aware of “other possible variants”.

The importance of the booster dose

In her appearance, the minister highlighted the vaccination strategy. “We have managed to vaccinate an entire country,” said Darias, who recalled that 38.2 million people, 90.7% of the population over 12 years of age, have the complete guideline.

And regarding the booster dose, the minister has considered that this reinforcement is “vital” and that is how the majority of the population has understood it, as well as pediatric vaccination that is advancing “adequately”.

The world registered 3.84 million new cases of COVID-19 in the last 24 hours, a new record despite the fact that the contagion curve seems to indicate that the wave associated with omicron is slowing down, according to provisional figures from the World Organization Of the health.

In the accumulated two-year pandemic, the cases confirmed by the WHO amount to 356 million (equivalent to 5% of the world population), while more than 5.6 million people have died.

90% of the COVID-19 cases analyzed in the GISAID global laboratory network, associated with the WHO, already detect the omicron variant, while the delta variant, which was dominant in 2021, concentrates the rest and continues to decline.

The current wave of infections has not been accompanied by more deaths, although 9,000 were confirmed last day, a figure slightly higher than the average of the last three months, which ranges between 5,000 and 8,000 deaths per day.

Sánchez announces the purchase of oral antivirals against COVID. / BE CHAIN