Skip to content
Home News Carlos Sainz warns for his next Dakar: “You will have to have more patience than normal” | The spar 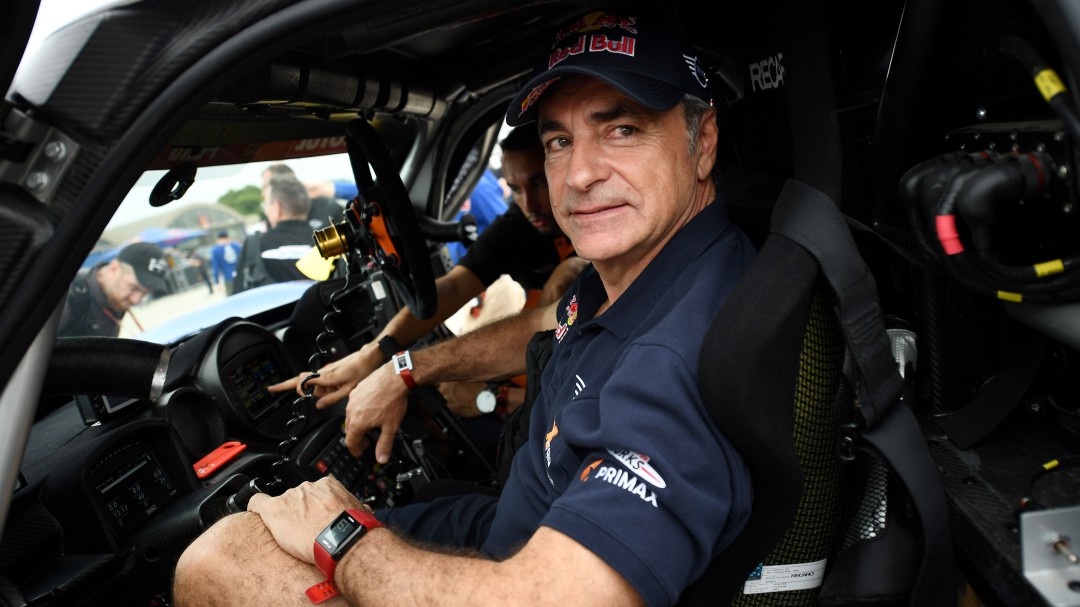 At 59 years of age, Carlos Sainz faces a new Dakar Rally that will begin on January 2 and will end on January 14. With the 2020 title still on his mind, the Madrilenian arrives at the appointment with a completely different car: electric and with a change of brand, and that is that his new vehicle will be from Audi.

Along with José Antonio Ponseti and Manu Carreño, Sainz reviews his feelings regarding this important event for him. In addition, he analyzes how the premiere of his ‘docuserie’ has gone and dares to assess how the year of his son, Carlos Sainz Jr., has been at the Ferrari Formula 1 team.

“Looking forward to going now. The annual Dakar has been a long wait. We would have liked it to have been more than a year because we are in a bit of a hurry with the car.”

“It is a very big challenge. With this new technology it would have been science fiction years ago. This also encourages me to run the Dakar one more year.”

How does it adapt to the desert dunes?

“You have to specify that it is a 100% electric motorized car, but then there is an explosion engine that is what recharges the batteries. Among some things, it has an engine that acts as a generator. It is much more complicated, with a lots of sensors and of course there are more things that can go wrong “.

Do you have chances of winning or are they inferior to those of other years?

“As the tests have been delayed so much, I had planned to do a race in preparation and they have been delayed. We are going to the Dakar without competing, so until we get to the first test we will not know. On the other hand, I think it is a year to continue enjoying it, which is what I most want. However, I think it will take more patience than normal. “

Recently a ‘docuserie’ about you was released. How’s it going?

“When people come to tell me something is always positive, but I imagine there will be everyone. What is certain is that once you see it, you always miss telling some things or having certain people appear. In the end, the time also marks a bit how many documents can come out. ”

You have opened the doors of your house, that has been a great surprise for everyone

“It was a decision, perhaps the most difficult for me when it came to me, the fact of how to approach it. I had to share that decision with the rest of the family and in the end they are also part of my life. As for the Dakar, when I see myself in him, I look a little angry about how things are going, it makes me angry to spend so much time on him. “

So this is not the last, is it?

“I’m going to answer you the same as in the documentary. I will ask myself if I have had fun and enjoyed myself, if I have been competitive, if it has compensated me … There are a series of reflections that one has to answer to oneself and be honest If those things are positive, there can probably be another. ”

What is your assessment of Carlos Sainz Jr. in Formula 1?

“Perhaps my opinion cannot be entirely objective. I think he has been a super year, from less to more. When he signed for Ferrari, I said that he would surprise more than one and I think that it has been. team too. Let’s see if next year Ferrari makes a competitive car with these new regulations. “