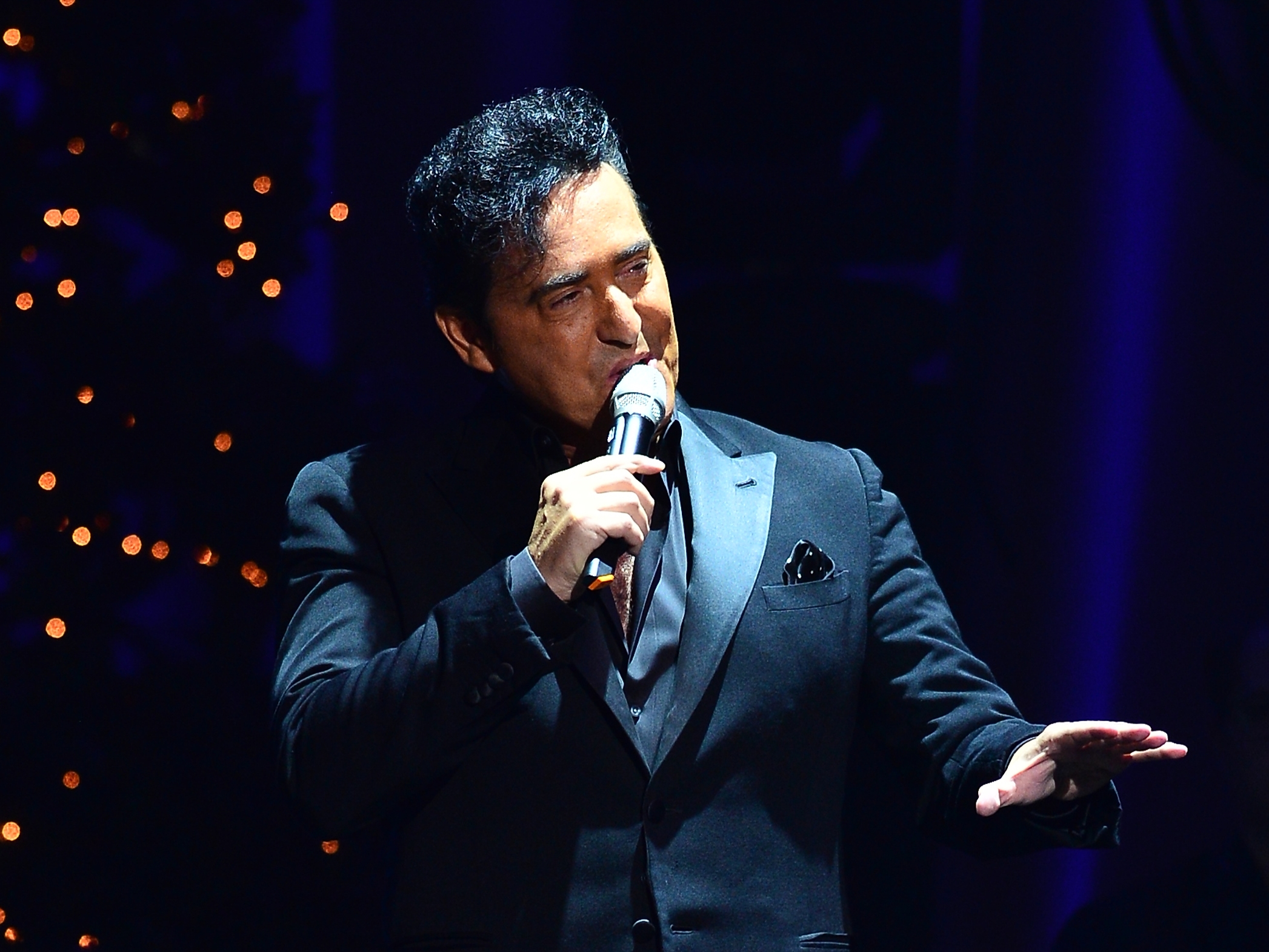 The 53-year-old Spanish singer Carlos Marín, a member of the Il Divo group, died this Sunday, according to his training on social networks. “It is with great regret that we let you know that our friend and partner Carlos Marín has passed away. Your friends, family and followers will miss you. There will never be another voice or spirit like Carlos ”, the group wrote on Instagram and Twitter. The cause has not been officially revealed. According to the program Heart, from TVE, which claims to have spoken with the representative, the musician had been infected with covid.

Marín had been in the Intensive Care Unit (ICU) of Manchester Royal Hospital in the United Kingdom since December 8, intubated and in an induced coma. The singer, who was on tour in England, began to feel ill the day before, which required his admission to hospital, and the suspension of the gala scheduled in A Coruña next Wednesday, according to sources from his record company, Universal. Music. It was also reported on the group’s Twitter account: “Our dear friend and colleague, Carlos, is in the hospital. We hope and pray for a speedy recovery. “

It is with heavy hearts that we are letting you know that our friend and partner, Carlos Marin, has passed away. He will be missed by his friends, family and fans. There wiIl never be another voice or spirit like Carlos. pic.twitter.com/uyRFjXADF6

Marín was born to Spanish parents in Rüsselsheim, Germany, in 1968, but moved with his family to Madrid at the age of 12. He had Spanish nationality and spoke English, French, Spanish and German. Marín, a baritone who from the age of eight has already stood out for his exceptional conditions as a singer, appeared on the TVE talent program Young people and he won it twice: at 15 and at 19. Later he worked in one of Jesús Hermida’s television spots and later forged a career as an actor in musicals such as The Miserables The Beauty and the Beast.

Until he joined the Il Divo project in 2003, a laboratory group created by music producer Simon Cowell, an expert in building commercial music projects such as One Direction, Westlife, Demi Lovato or new talent shows such as Factor X The Got Talent. Cowell was fascinated by the success of Los Tres Tenores (the union of Luciano Pavarotti, José Carreras and Plácido Domingo) and set out to create a group that would combine classical music with pop. After about casting Throughout the world he found the four singers: the Swiss Urs Bühler, the French Sébastien Izambard, the American David Miller and the Spanish Carlos Marín. Together they have released nine studio albums, from the namesake The celebrity (2004) to the most recent For Once In My Life: A Celebration of Motown (2021), with which they have managed to sell nearly 40 million copies worldwide.

Marín was married to French singer Geraldine Larrosa, artistically known as Innocence, for 17 years. They met while working on the musical The Miserables. After the separation they continued to collaborate and Marín was the producer of several Innocence songs. On September 8, the singer published an image of the two on her Instagram account. One of the couple’s collaborations is on the theme of Queen Bohemian Rhapsody, included on Marín’s solo album titled Portrait (2020).

The singer went out of his way to make it clear in each of his interviews that the group’s name did not portray his personality. “I am not a presumptuous divo, but a most normal type,” he repeated. The Christmas period is Il Divo’s favorite as one of its specialties is adapting Christmas carols. One of his best-selling albums is The Christmas Collection, with reinterpretations of White Christmas The All Ye Faithful. His tours were always appreciated by an unpretentious audience eager to see a colorful show with solvent vocalists.

Marín respected singers like Frank Sinatra, Tom Jones, Julio Iglesias or Barbra Streisand. In a program on Telemadrid last year, he counted how one day, after a performance at Madison Square Garden in New York, they called his dressing room, he opened the door in his underwear and met Hilary Clinton at the door. Now Il Divo will have to be rebuilt to overcome the absence of the Spanish singer.