Skip to content
Home News Carlos Marañón, about ‘La granny’: “It recreates a disturbing atmosphere reminiscent of ‘The seed of evil'” | The Window | the cinema window 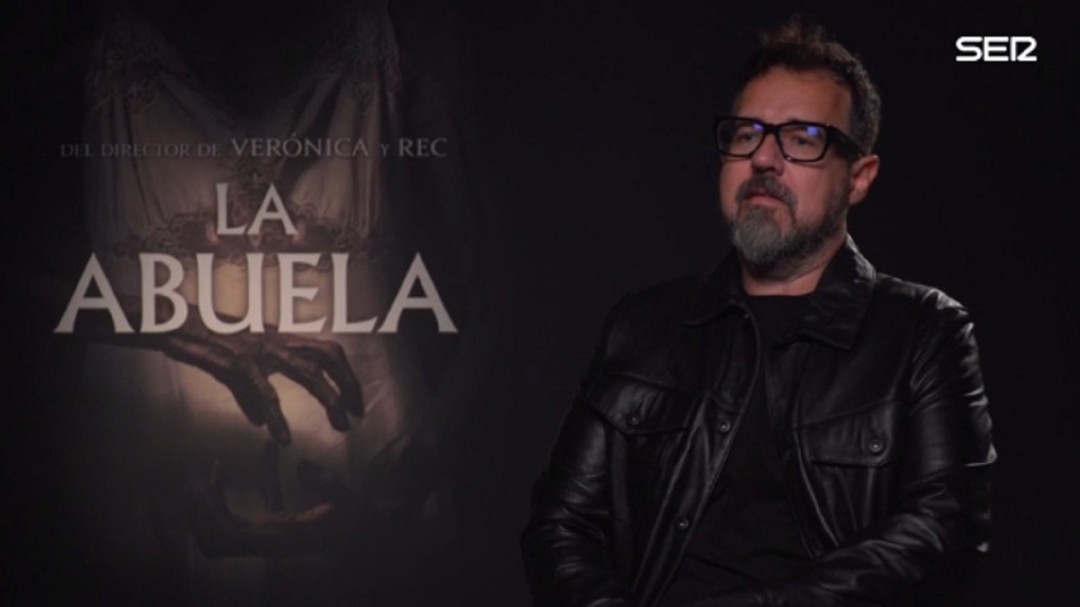 Over the next few weeks, La Ventana del Cine opens with Carlos Marañón, director of Cinemanía, to review the latest releases hitting the screens.

Paco Plaza, director of ‘REC’ or ‘Verónica’ returns to the horror genre, after the success of ‘Who kills iron’, with ‘La grandmother’. A film in which Susana, the protagonist, leaves her life as a model to take care of her dependent grandmother. From then on, the house in which he grew up becomes a terrifying place that reminds, in the words of Marañón, of ‘The seed of evil’ thanks to a “disturbing atmosphere” and its similarity of settings. “Paco has become a director capable of playing all the sticks of terror” assured the director of Cinemanía.

On an international level, the big premiere of the week is ‘Belfast’, directed by Kenneth Branaght, who recreates the city of his childhood and the conflict in Northern Ireland in the late 1960s through the eyes of Buddy, a nine-year-old boy, helped by his own and the music of Van Morrison. Regarding ‘Belfast’, Carlos Marañón highlighted the director’s nostalgic gaze and described the film as a “postcard film”.

The story behind ‘Out of Africa’

In the European premieres we find the story of the author of ‘Out of Africa’. Karen Blixen, who in the 1940s and after the success of this publication, returned to her native Denmark to focus on her career and win the Nobel Prize. A promising 30-year-old poet will cross his path with whom he will forge ‘a pact’ to achieve his goals.

Bille August’s ‘The Pact’ “is a hard-hitting drama with a hint of intrigue that is a bit reminiscent of ‘Twilight of the Gods’”. According to Marañón, one of the “great Nordic directors” of the moment.

To close with the premieres of the week, we have looked at two French films. The first directed by the Princess of Asturias Award for Letters Emmanuel Carrère. Of which Marañón points out that “he is not satisfied with being one of the best writers of the 21st century and dares to direct”. He already adapted one of his novels ‘La mustache’ in 2005 and now he is coming with ‘En un dock de Normandía’, an adaptation of Florence Aubemas’s novel ‘El dock de Ouistreham’. Of her highlights is the participation of Juliette Binoche, who received the Oscar in 1996 for ‘The English Patient’ and whose profile “allows her to give life to very exquisite characters or popular characters.” Something that precisely happens in the story of Aubenas, who in 2008 left her job in the capital to work as a cleaner in Caén and write about the reality of job insecurity.

Finally, François Ozon together with the actress Sophie Marceau, talk about the right to a dignified death in ‘Everything went well’. A family story in which two sisters seek a way to fulfill their father’s will, while delving into a relationship that was not always exemplary.