Skip to content
Home News Carlos Felipe Jaramillo: “I am concerned about the impact of the US rate hike on Latin America” | Economy 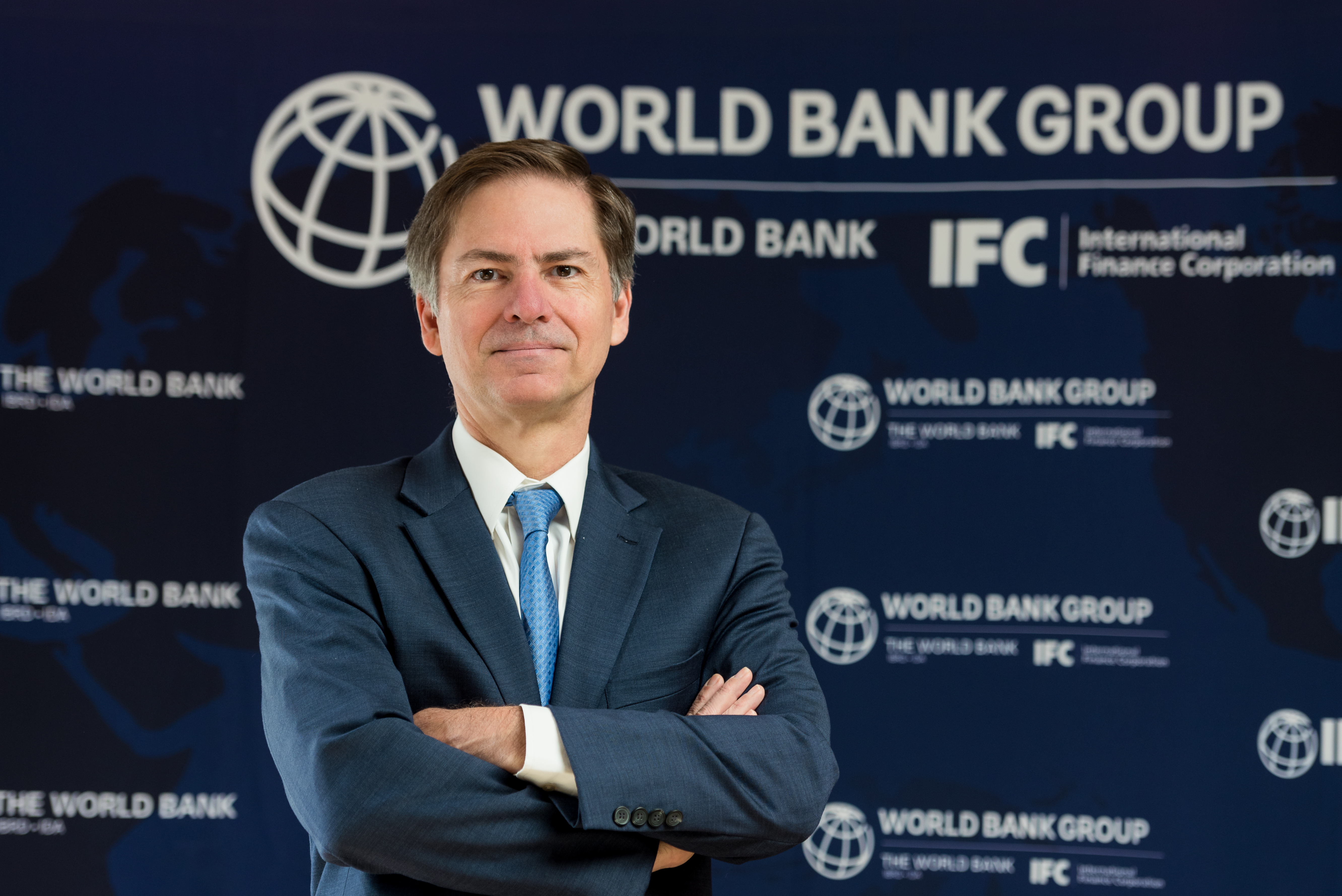 The strong man of the World Bank for Latin America, Carlos Felipe Jaramillo (Bogotá, 59 years old), already has two decades of experience in the multilateral. He has been director for Kenya, Rwanda, Somalia and Uganda, and head of Macroeconomics, Trade and Investment. Today, leading the relationship between the organization based in Washington and the countries of the bloc, he attends EL PAÍS by videoconference from Washington. They are about 45 minutes, in which he reviews all the issues in the region: he is concerned about inflation and the impact that the rise in interest rates in the United States may have on the bloc. He sees an uneven recovery, at multiple speeds; he rules out a commodity supercycle like the one a decade ago; and he calls on the governments of the bloc to follow the example of Ecuador with progressive tax reforms to increase revenue and reduce inequality.

Ask. At what point is the recovery in Latin America?

Answer. The crisis caused by the pandemic has been the worst contraction for more than 100 years. But fortunately, in the last six months, in most of the region we see a recovery. There are countries that are moving very fast: Peru, Chile, Colombia, Guatemala, Brazil or, curiously, Argentina, despite their problems. But there are others that are failing to recover at a significant rate: especially the Caribbean islands, which rely heavily on tourism revenue and where the omicron variant has again caused problems.

P. How is the impact of ómicron in the region?

R. There was a lot of fear that it might make a similar impact to the variant of this, but no. Most countries have not responded with as restrictive policies as in previous phases, and the economy has continued to perform well. We expect a relatively mild economic impact.

P. When will the bloc average recover the pre-pandemic level of GDP?

R. It will depend on the rhythm we see this year, but our forecast is that it will return to the GDP per capita at the end of 2019 at some point in 2023.

P. Do you fear a two-speed recovery?

R. rough way Yes. Although I would dare to say that there are going to be multiple speeds, more than two. Some countries, like Ecuador, are going to get out of the crisis by making reforms. The President’s Government [Guillermo] Lasso has been moving well and is one of the very few that has managed to pass a progressive tax reform, with tax increases for the highest strata. Those are the kind of initiatives that the region needs right now. Then there is a second group of countries where it is going to be difficult to carry out reforms and which are going to have low growth rates, similar to those that occurred before the pandemic. And in a third group, more worrying, I put a good number of Caribbean countries that I was talking about: economies highly dependent on tourism, which have become excessively indebted after the pandemic and which will again require complex fiscal consolidation processes. .

P. How much is the rise in raw materials going to help the region? Are we facing a supercycle?

R. Our group of prediction experts do not believe that a supercycle is coming. They see the situation as very circumstantial, related to this great rebound in the global economy. In the short term, the biggest winners in the short term are mainly Chile and Peru for their huge metal exports, and oil exporters, which in our region are already relatively few, but I would say Ecuador and Mexico, Trinidad and Tobago and Venezuela to a certain extent, although its production capacity is greatly diminished. But in the medium term we will return to average prices. I don’t see a very positive outlook due to this exogenous factor, which is why the most important thing is for the countries to do their homework and try to achieve economic dynamism with their own efforts. I am very optimistic that, with good leadership and consensus, the countries can move towards a more and more dynamic growth agenda than in the past.

P. What about remittances? His behavior has been infinitely better than expected at the start of the pandemic.

R. It’s true. Success in managing the crisis in developed countries is associated. As long as the developed economies continue to do well, offering jobs, remittances will continue.

P. It is more optimistic, then, than with raw materials.

R. Yes, but my optimism is moderate: I don’t see remittances as a source of economic dynamism for the region. They provide macroeconomic stability, especially in times of crisis, and that’s fine. But usually they are not a source of investment and future growth. They are very important for the well-being of the families that receive them, and have some multiplier effect. But I have not yet seen any case of an economy that has been able to develop and is fundamentally financed by remittances. I don’t see it as the great driving factor of the economy.

P. The Federal Reserve has already started to withdraw stimulus, and points to March as the likely date for the first interest rate hike. Do you fear a new taper tantrum in the region, as in 2013?

R. I am quite concerned. We cannot rule out the possibility of such reactions, strong and disorderly, in the style of taper tantrum. I’m not predicting that will happen, but financial markets are often difficult to predict at times of interest rate changes. What worries me the most is that it takes the region in a vulnerable situation. The debt has increased in the last two by nearly 15 points of GDP. It is a very big jump: we are reaching figures very close to those of the crisis of the eighties. Although fortunately an important part is domestic debt, what happens to interest rates in dollars and euros has an impact. The region has to start the consolidation process: the countries that are going to come out of this period the best are those that begin to make public soon their plans to stabilize these very high levels of debt. It is not necessary to reduce them dramatically, nor to do so this year. But yes, at least, have a clear plan for managing income and expenses.

P. And inflation is back.

R. We also follow this issue with concern. Especially since it is having a large food component, and it has a much stronger impact on the lower income segments of the population. They are the ones that have been hit the hardest by the pandemic, and now the rise in food prices may be another additional blow. I am hopeful that it will be well managed and only short term. But we have all been surprised by the strength it has had. We will follow it very carefully.

P. The pandemic has also brought with it an increase in inequity around the world. But in Latin America it rains it pours: it is the most unequal region on the planet. How much will the recoil be?

R. There have been important achievements in the last 20 years, with a notable reduction in inequality. However, our data shows that there has been a very large pullback. We are still doing the math for 2021, but our prediction is that we are going to return to the inequality levels of the mid-2000s. It is a setback of more than a decade: the social consequences of this pandemic are going to last and will to be essential to have very active employment policies. Also that the most vulnerable can have support to enter the labor market.

subscribe here to the newsletter of EL PAÍS América and receive all the key information on current affairs in the region.