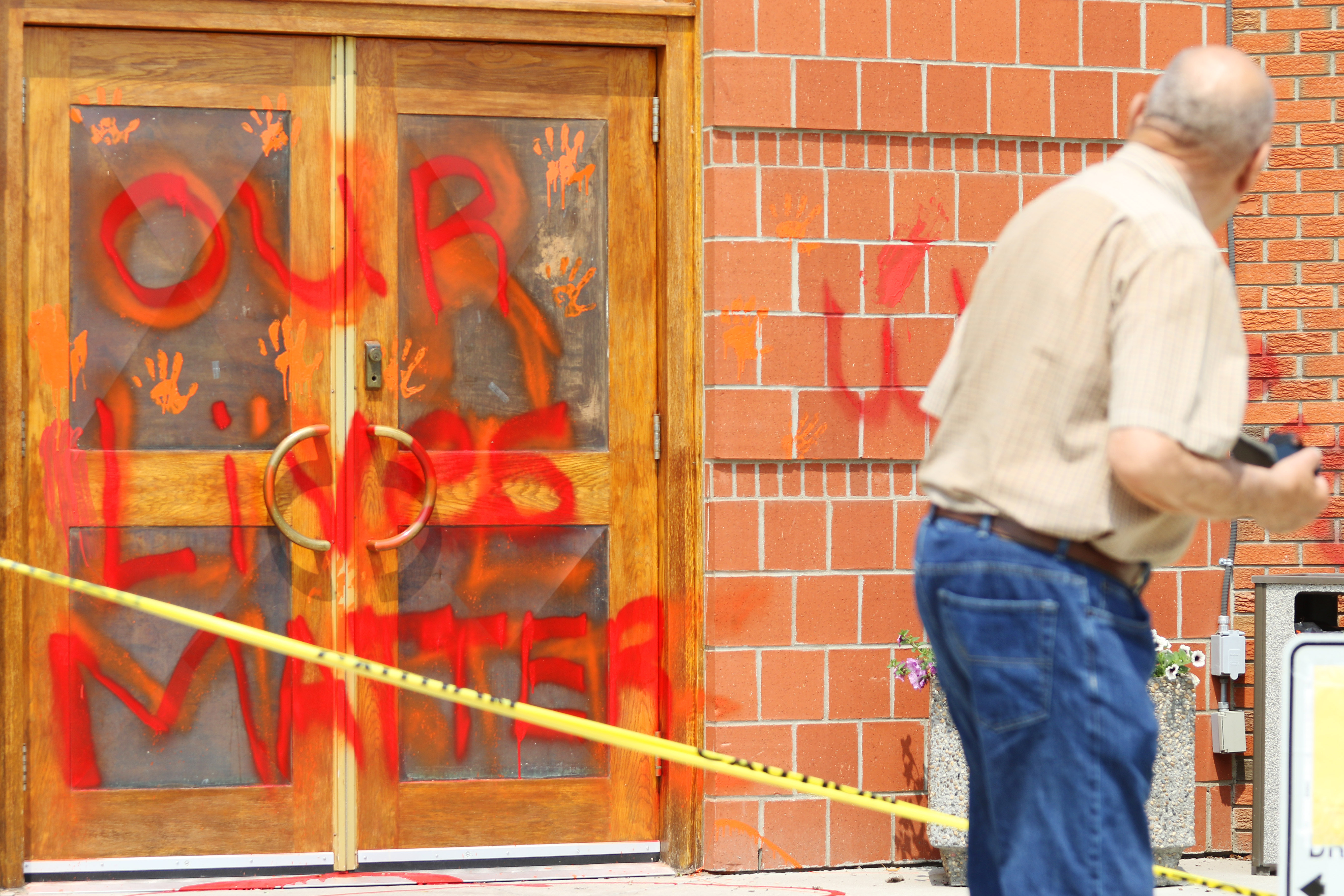 Judge Thomas M. Davis, of the Superior Court of Quebec, authorized this November 16 a class action lawsuit against the Missionary Oblates of Mary Immaculate. The lawsuit, filed in March 2018, asks that this Catholic congregation recognize the sexual assaults perpetrated between 1940 and 2018 by several of its members against indigenous children and pay reparation amounts.

So far, 203 people have joined the collective action for crimes that took place in the North Coast region of this Canadian province. The victims are from the Innu, Atikamekw and Anichinabé peoples. 39 Oblate members have been identified as aggressors. The religious congregation, which emerged in France in 1816, has been present in Canada since 1841. “Sexual assaults on minors are a widespread phenomenon in the Catholic Church. It would be very important for all congregations and dioceses to collaborate with the representatives of the victims to quickly find a framework of understanding, ”says Alain Arsenault, attorney for the plaintiff.

Noëlla Mark, a resident of the Unamen Shipu community (about 1,350 kilometers northeast of Montreal), is leading this class action lawsuit. In the document presented to the courtroom, she maintained that she was sexually assaulted from the age of nine, “about once a week and for seven years.” He has had to deal with problems with anxiety and alcohol consumption, as well as a lack of self-esteem. Mark noted that his attacker was Alexis Joveneau, the Oblates’ highest authority on the North Coast for decades. Another 68 people say they were victims of Joveneau.

Born in Belgium, Alexis Joveneau lived in Canada between 1953 and 1992, the year of his death. Magalie Lapointe and David Prince published in 2019 a book about this priest under the title “The Devil of the North Coast.” In the play, journalists present testimonies of people who were sexually assaulted by Joveneau at an early age. They also say that the religious was responsible for forced displacement, daily manipulation and labor exploitation.

The plaintiffs’ attorneys are asking for reparations payments that could reach a maximum of 300,000 Canadian dollars (237,000 US dollars) for each of these individuals. “We have already had conversations with the Oblate representatives and we have others scheduled,” says Arsenault. “We are analyzing the best solution so that everyone feels heard and justice is done. We are not opposed if the agreement is the best, ”says a spokesman for this Catholic congregation. The document authorized by Judge Thomas M. Davis indicates that other people could join the class action. However, this would be impossible for those individuals who have already received compensation from agreements related to boarding schools for indigenous children.

Between 1883 and 1996, a network of 139 centers operated in Canada; its funding came from the federal government, while its administration was run by religious groups. Neglect, sexual violence, racism, and physical punishment were common within its walls. Some experts estimate that more than 6,000 children died in these centers. This tragedy has generated worldwide consternation following the discovery this year of more than 1,200 unmarked graves on the grounds of four of these former institutions. Canadian Prime Minister Justin Trudeau declared in July: “The biggest mistake this country has made is the forced assimilation of indigenous minors through boarding schools.”