Skip to content
Home News Can souvenir-collecting ever be sustainable? 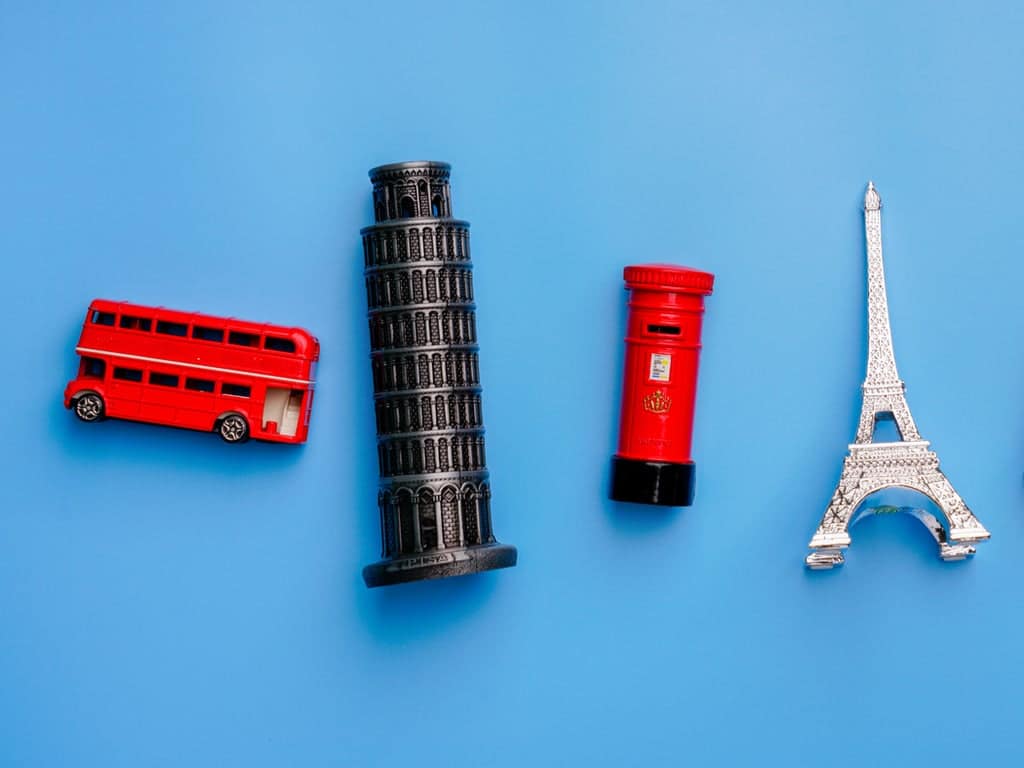 B.ringing home mementos from distant lands is a ritual as old as travel itself. The early pilgrims returned from Jerusalem clutching fistfuls of soil, while Thomas Jefferson, Third President of the United States, squirrelled a splinter of Shakespeare’s chair away in his bag when he visited the bard’s home in 1786.

The urge to collect titbits from other cultures is as inherent as it is difficult to rationalize. Afterall, an Eiffel Tower keyring, made in China and sold by a Senegalese immigrant, comes about as close to capturing the essence of the City of Light as Emily in Paris.

In his book, Souvenir (Bloomsbury), Rolph Potts suggests collecting such trinkets is an attempt to make concrete something ephemeral: a moment, a feeling, an experience. But, while some souvenirs cause harm to the planet and its people, others can improve lives and help protect ecosystems.

Every traveler looking to be more sustainable in the social media age is familiar with that most clichéd of phrases, “take nothing but memories, leave nothing but footprints”. And while it’s true that we all need to reduce our consumption and find ever more creative ways to reuse waste (plastic production is expected to almost quadruple by 2050), memories don’t provide any economic benefit to the community you’re visiting.

For travel to be truly sustainable – ie capable of being repeated with minimal ill and potentially positive impacts – the people living in a destination need to be the primary beneficiaries of each trip taken there.

Sadly, we’re a long way off realizing this. According to the World Travel and Tourism Council, the travel industry employed one out of every 10 people in the world before the pandemic. However, “economic leakage” – when tourist expenditure is siphoned out of a destination by international corporations – is a real problem. In destinations where inclusive package holidays are the norm (think certain Caribbean islands), economic leakage can be as high as 80 per cent. Souvenir shopping is one way to counteract this.

“Sustainable souvenirs are particularly important to remote and rural communities, since selling them to tourists can be a source of hard cash in areas without reliable cash economies,” says Potts.

“In Papua New Guinea’s Sepik River Basin, local craftsmen have adapted sacred masks and figurines to serve the souvenir market. Catering to tourists allows them to stay in their remote homes, rather than having to migrate to urban centers and find hard-labour jobs. In this way, the souvenir trade makes their communities more economically sustainable while reinforcing traditional artistic skills.”

In certain destinations, makers can’t afford their own trading space and may struggle to reach the tourist market due to language barriers. In these cases, shops run by the tourist board or ethical tour operators that support locals – for example, Journey to Valbona in Albania – are generally the best option, as more of the profit goes towards the maker than in a standard shop. Alternatively, local guides often have itineraries that include visits to artisans’ workshops.

But what about those trinkets that can be purchased by the fistful at train stations and outside landmarks, like that previously mentioned Eiffel Tower keyring?

“Unlike locally made handicrafts, mass-produced souvenirs tend to be products of the global manufacturing economy – and in recent decades the vast majority are made inexpensively in China,” says Potts.

Scholars classify mass-produced souvenirs into two categories: objects like t-shirts and coffee mugs that have been branded to a given location are ‘markers’, while miniature models of local landmarks such as the Colosseum are known as ‘symbolic shorthand’.

“These kinds of souvenirs are less sustainable from an environmental standpoint as they’ve often traveled further than the tourist buying them,” Potts continues. “In addition, it’s taking market share away from locals, while also possibly threatening the very survival of their craft. Take Aboriginal artisans in central Australia. They often have to compete with cheap facsimiles of indigenous art that has been mass-produced and imported from places like Bali and Vietnam.”

Buying low-quality goods has environmental implications beyond the carbon emissions caused by their manufacture and transport. If a plastic toothbrush takes up to 450 years to decompose in landfill, one can only imagine the same is true of an Eiffel Tower keyring. If you can’t see where an object is produced and it’s very cheap, chances are the people who made it are not working in decent conditions.

Despite their social and environmental cost, the ongoing popularity of mass-produced souvenirs goes some way towards understanding why we collect them at all.

According to Potts, souvenirs are more like chapter headings in our own narrative than an attempt to evaluate the world. “The very word ‘souvenir’, in its original French usage, means ‘to get back to myself,’ or ‘to remember’. In this way, travel souvenirs are like a conversation one has with oneself over the course of a lifetime.” Perhaps the best way to consume more consciously is to remember that other people are part of this conversation too.