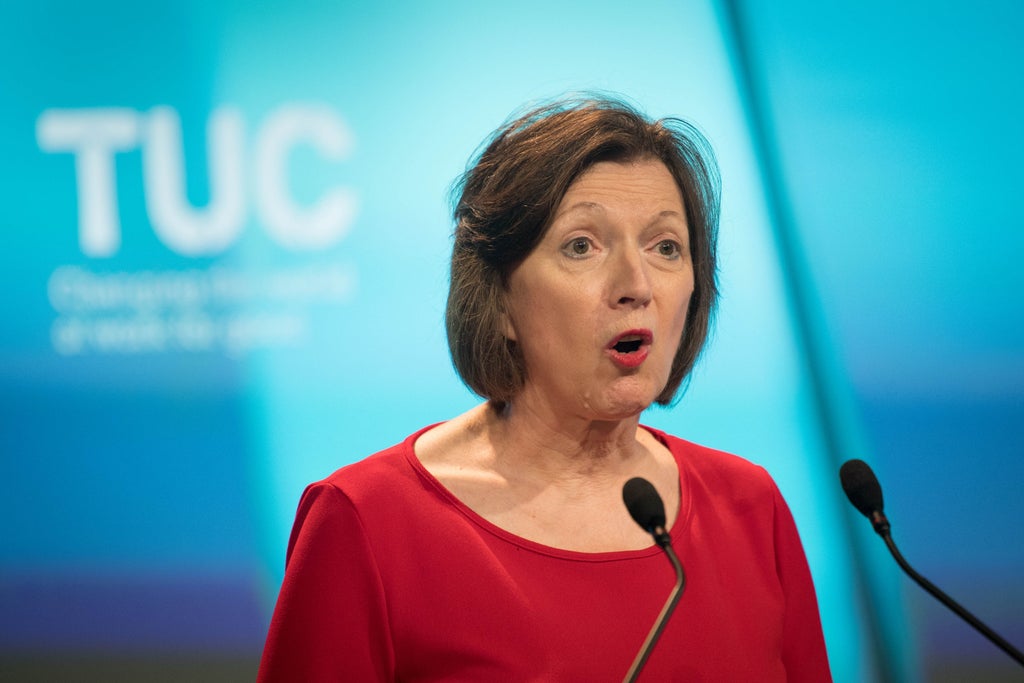 Union and business leaders have issued a joint plea to the Government to improve sick pay and help employers deal with staff absences.

The TUC and Federation of Small Businesses (FSB) wrote to the Chancellor urging him to create an “effective” sick pay system to underpin the economic recovery and to make sure all employers would be able to afford it.

Unions have been stepping up campaigns for better sick pay, arguing that two million low paid workers, mainly women, do not qualify because of their low earnings.

The two groups call on the Government to learn lessons from the pandemic and take a fresh look at the issue of sick pay to protect workers’ health and avoid the spread of respiratory viruses in the workplace.

The FSB revealed that the average cost of sickness absence to small employers was just over £3,500 last year.

TUC General Secretary, Frances O’Grady, said: “No-one should be forced to choose between doing the right thing and self-isolating or putting food on the table, but millions of low-paid workers have faced this impossible choice.

“Delivering sick pay for all would be an important first step, but with statutory sick pay at a measly £96 a week, we need ministers to increase it to real living wage so people can afford to self-isolate.”

Martin McTague, of the FSB, said: “Small business owners are struggling to find £5 billion a year for sick pay costs. Last year, the Chancellor responded to our calls for help with a reintroduction of the small employer sick pay rebate until the end of March.

“However, with inflation driving up business costs, and forthcoming NICs hikes increasing the tax burden on them to a level not seen since the 1950s, there could not be a worse time to remove the rebate.

“The Government should do the right thing and make the small employer rebut a permanent feature of how we manage workplace sickness, and protect small firms which help those with health challenges into work.

“Without this help, small firms will be forced to make difficult decisions on pay, jobs and prices.”

Paddy Lillis, general secretary of the shopworkers’ union Usdaw, said: “Being ill has a huge financial impact on low-paid workers, as too many are forced to live on statutory sick pay of just £96.35 per week.

“Trade unions secured SSP from day one for Covid absences during the pandemic. This must continue and be extended to all sickness absences, along with sick pay reflecting average pay and being available to all workers.”

Jonathan Ashworth, shadow work and pensions secretary, said: “Learning to live with Covid is the not the same as ignoring it, and weakening statutory sick pay would be utterly irresponsible, forcing low-paid people to make choices between their health and putting food on the table.

“Labor fought for the security of sick pay from day one from ministers when negotiating the original Covid Act two years ago.

“But even this concession, important though it was, is not enough – we still need decent sick pay for all. Weakening statutory sick pay now would prove once again that Boris Johnson and Rishi Sunak are not on the side of working people.”

A Government spokesperson said: “We understand how important sick pay has been for small businesses and employees during the pandemic, which is why employers with up to 250 staff can be reimbursed the cost of up to a fortnight’s statutory sick pay for Covid-related absences. .