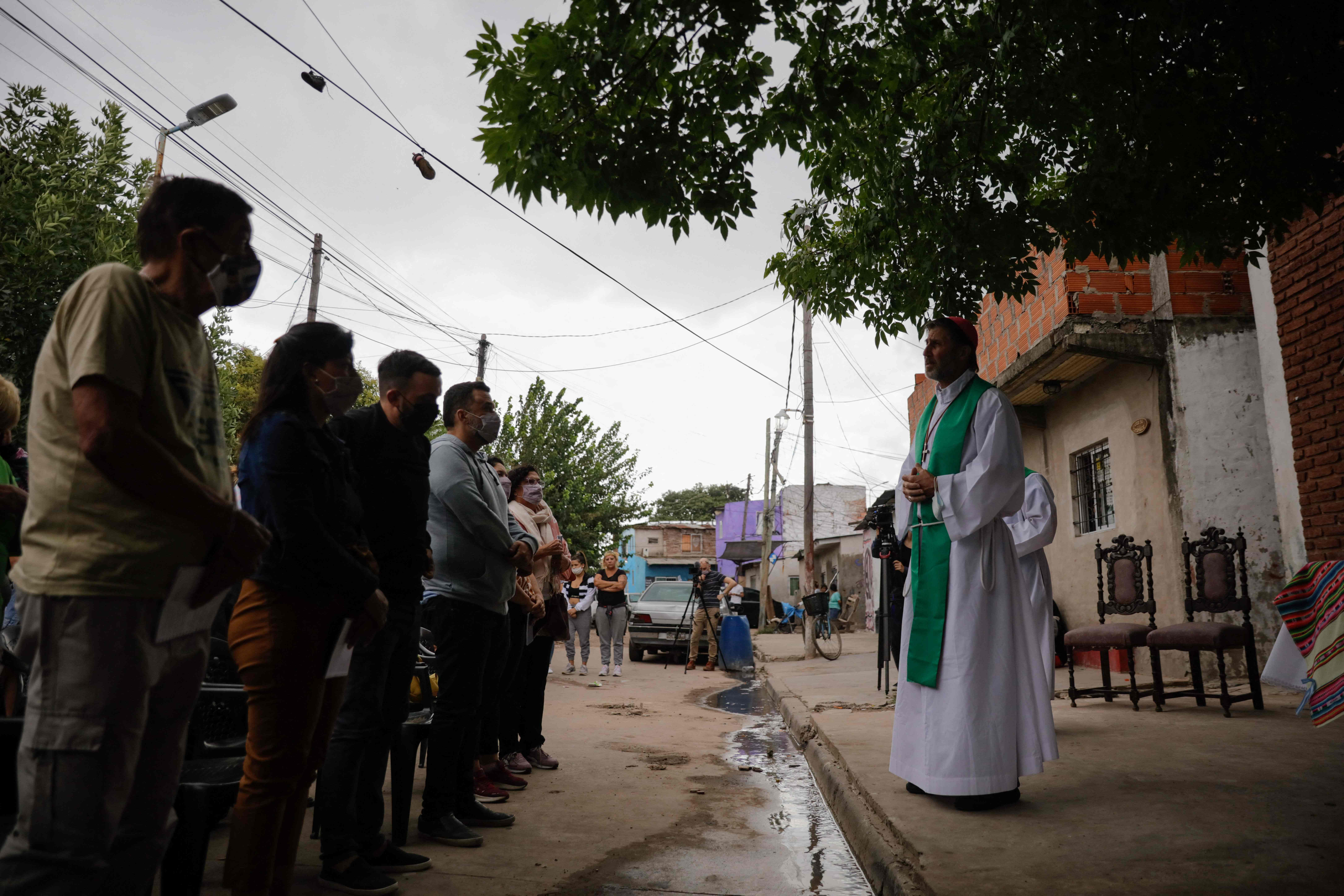 Argentine experts have found the needle in the haystack. This Thursday, they identified the drug responsible for killing, last week, 24 cocaine addicts on the outskirts of Buenos Aires. After eight days of trial and error tests on the drug consumed by the victims, they found carfentanil, an opiate 10,000 times more powerful than heroin or fentanyl, from which it derives. The sedative use of carfentanil is limited to large animals, such as elephants or rhinos, and its use in humans is prohibited. The Argentine justice must now reconstruct how that opiate got into the adulterated drug: whether as a court element to “stretch” it, due to accidental contamination or as part of a mixture that went wrong.

On Tuesday night of last week, hospitals on the western outskirts of Buenos Aires received a hundred people with serious respiratory problems. 24 of them died and the rest were saved after responding to naloxone, an antidote to opiates such as fentanyl, commonly used in operating rooms as anesthesia but potentially fatal if consumed without medical supervision. For a week, the experts searched for fentanyl or any of the more than 200 possible opiates in blind trials that required long hours of work. A judicial source told EL PAÍS that, finally, the experts had been successful: “We have two studies that are giving us carfentanil.”

A subsequent statement from the Attorney General of the Province of Buenos Aires confirmed that “two independent expert studies have reached the conclusion that the substance to stretch cocaine hydrochloride found in various seized samples is carfentanil, an extremely strong opiate whose effects are 10,000 times stronger, or more, than heroin or fentanyl.

See also  Trump accused of 'criminal' attempt to overturn election. How bad could it get for the former president?

Those intoxicated with the poisoned cocaine had bought it in a marginal neighborhood called Puerta 8, famous for being the epicenter of drug dealing in that area on the outskirts of Buenos Aires. They were all very poor, dedicated to the sale of cardboard and bottles collected from the garbage, who paid less than one euro for their doses.

The presence of carfentanil in the illegal drug market in Argentina is unprecedented. It remains to elucidate what the drug traffickers sought with its use. The handling of this synthetic drug is so dangerous that even contact with the skin can cause death by absorption. The picture of carfentanil intoxication is similar to that produced by any opiate and therefore its antidote is naloxone. The reaction that the intoxicated had to naloxone had already made the doctors suspect that they were dealing with a drug more powerful than fentanyl, always first on the list of suspects because, although it is not available in pharmacies in Argentina, it circulates in hospitals. and sanatoriums. “Its potency caught our attention, because fentanyl has a short half-life and we have seen that patients to whom naloxone was applied woke up and went back to sleep. The antidote had to be applied by drip for it to take effect, and that spoke of an opiate with a longer life”, explained Carlos Damin, head of Toxicology at Hospital Fernández.

The carfentanil chapter is not closed. The experts must now look for their presence in the forensic biological samples extracted from the dead. Only then will they be able to establish a cause-effect relationship between the substance found and the victims of the poisoned cocaine.

Subscribe here to newsletter of EL PAÍS America and receive all the informative keys of the current situation in the region.