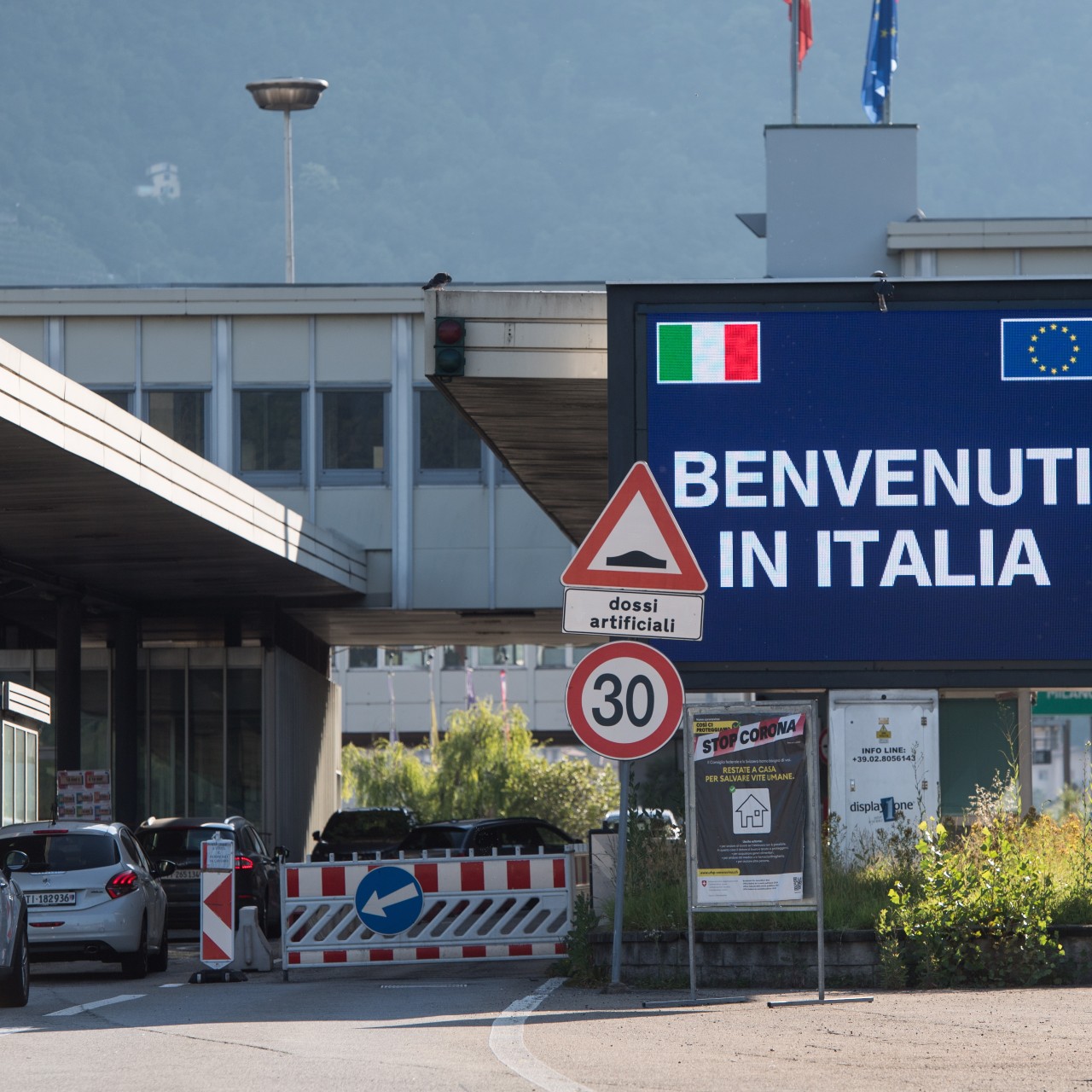 The European Commission has proposed this Tuesday a revision of the Schengen Borders Code to respond to new threats, from the use of migrants as a political weapon to closure of borders between the countries of the European Union, as has happened since the COVID-19 pandemic began.

According to Brussels, the suggested changes, such as police officers from different EU countries cooperating in border areas to identify irregular migrants and return them to the Member State where they come from, will provide “a greater coordination “between Member States and will help them better face new challenges by manage both internal borders and with third countries.

This possibility would be an “alternative” to the closure of internal borders, which for six years have been applied, for different reasons, by six countries of the Schengen area: France, Germany, Austria, Denmark, Sweden and Norway (the latter is not a member of the EU).

Assuming that the Schengen area of ​​free movement is one of the great milestones of the EU, the Community Executive insists that the reintroduction of internal border controls must “remain a measure of last resort“, since” checks on internal borders create irritation “between neighboring countries, has pointed out the European Commissioner for the Interior, Ylva Johansson.

With this Tuesday’s proposals, “we will strengthen this jewel in the crown so emblematic of our lifestyle,” said Community Vice President Margaritis Schinas at a press conference.

The Commission’s proposal seeks to draw lessons from the pandemic and ensure that strong coordination mechanisms are in place to deal with health threats.

See also  The next manager of Manchester United has to decide the future of eight players: Samuel Luckhurst

This will allow the Council to quickly adopt binding rules setting out temporary travel restrictions at external borders in the event of a threat to public health. These restrictions will include exemptions, as essential travelers, as well as for citizens and residents of the Union.

This process will ensure that travel restrictions are applied consistently, based on past years of experience. A new safeguard mechanism is also included to provide a common response at the borders within the EU to threats that affect the majority of the Member States, of a health, internal security or other type.

This last aspect will allow authorize internal border controls by means of a Council decision in the event of a shared threat.

The EC also provides rules to promote effective alternatives to internal border controls. These include a more structured procedure for any reintroduction of controls, with more safeguards.

In addition to having to assess the appropriateness of border closure and its likely impact on the free movement of people, it is necessary to analyze the consequences in border regions.

On the other hand, a Member State considering prolonging checks against “foreseeable threats” should first assess whether it might be more appropriate to carry out “targeted police checks and a enhanced police cooperation“, the Commission has indicated.

In all cases, temporary border controls should not exceed a total period of 2 years, except in specific circumstances. Another insight drawn from the pandemic is that Member States reintroducing internal controls will need to take measures to limit negative impacts on border regions and the internal market, for example facilitating pathways for cross-border workers Y green lanes for essential goods.

Another novelty proposed by the EC is the procedure to respond to “unauthorized movements within the Schengen area” in joint police operations and allowing member states to review existing readmission agreements between them or to enter into pacts.

The Schengen Code, Schinas has said, “does not include anything” about so-called “secondary movements”: the irregular migrant movements from frontline countries, such as Spain or Italy to the destinations where they want to apply for asylum. These displacements, according to the EC, are a problem that particularly affects Austria, Belgium, the Netherlands, France and Germany.

After what happened in Belarus, where thousands of migrants arrived for months attracted by the Alexander Lukashenko regime to try to cross the borders of the EU, the Commission has decided to adopt measures to respond to the threat of a hybrid war. In particular, the proposal proposes that countries can take measures to manage the EU’s external borders, for example by limiting the number of border crossings and intensifying border surveillance. If a border patrol intercepts migrants moving between states in an irregular manner, I could send them back to the country they came from.

For these cases, Brussels also proposes additional measures related to asylum and return from the EU. For their adoption, the proposals must be approved by both the Council (countries) and the European Parliament.