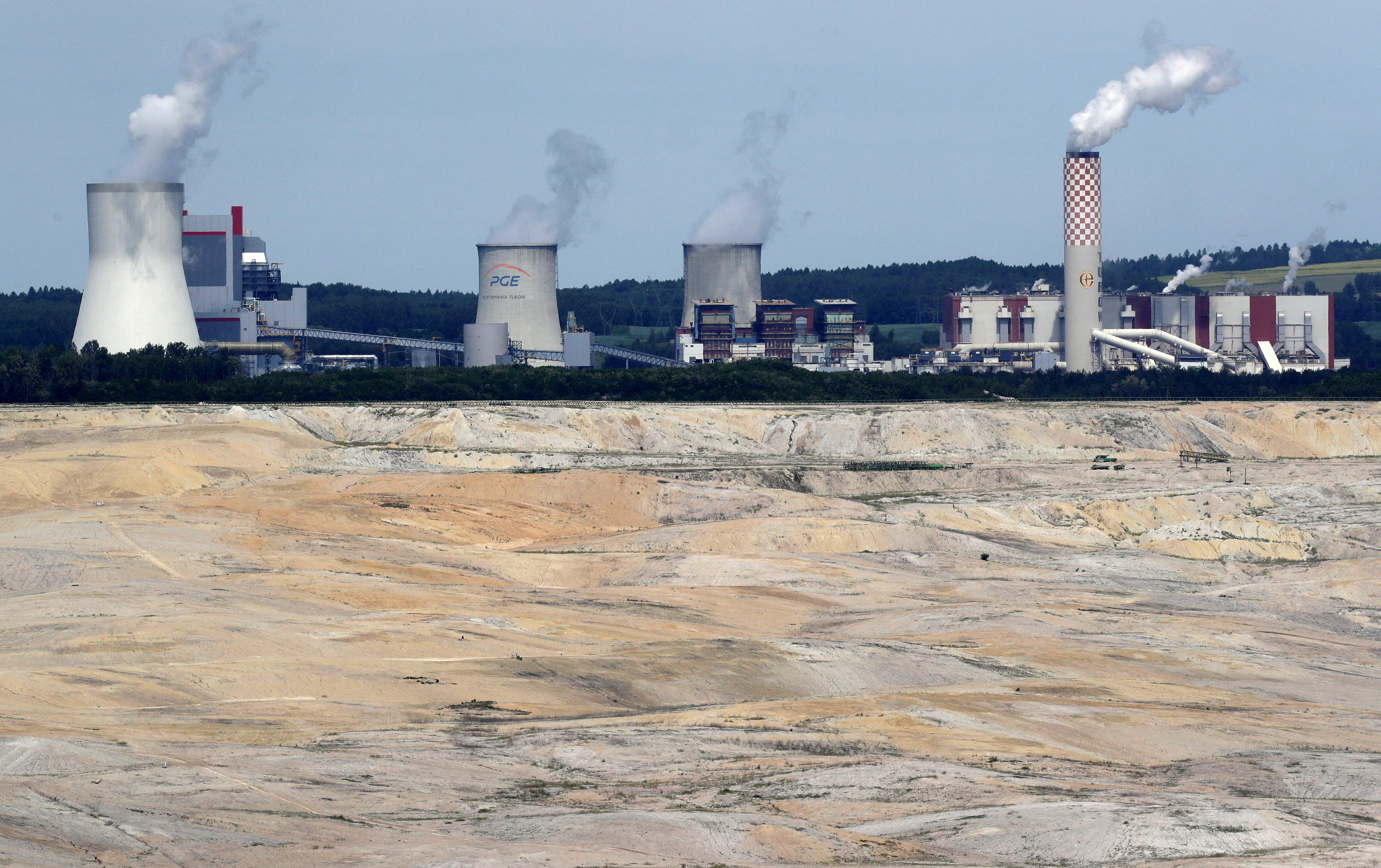 Patience has run out for Brussels. The European Commission has informed Poland on Tuesday that it will begin to deduct from its European funds the fine imposed for refusing to comply with a ruling by the Court of Justice of the European Union that ordered Warsaw to close a coal mine in Turów, near the border. with Germany and the Czech Republic. The sum of this first sanctioning bite amounts to about 15 million euros.

This is an unprecedented decision because the Commission had never faced such a case. “It is the first time that a Member State has not paid a fine imposed by the CJEU,” says a spokesman. And the movement in Brussels could also serve as a reference for the other fronts of the messy judicial scuffle between the Community Executive and the wayward neighbor to the East, on account of the rule of law and the submission of Warsaw to the legal architecture of the EU.

The 15 million of the first economic blow from Brussels to Warsaw correspond to the first month of non-compliance since the Luxembourg court ruled in September 2021 that Poland should face a fine of 500,000 euros per day. The reason was that Warsaw refused to comply with a sentence of the European justice dictated in May of that same year that demanded the closure of an open pit lignite mine in Turów.

The European court understood that this mine should cease activity because it affects the groundwater that runs to the Czech Republic. But Warsaw has refused to close it, alleging that the farm, which feeds an electricity generation plant, is key to the country’s energy stability.

Brussels plans to make the decision effective in 10 days, which start counting from this Tuesday. The precedent represents a decisive step in the battle in Brussels to bring Warsaw to heel, with whom it has been fighting for years over the breach of the rule of law, a war whose intensity has grown in recent months.

The Government of Poland announced last week, in any case, that it had reached an agreement with the Czech Republic to resolve the conflict over the mine, for which this country would have agreed to withdraw its claims from the European institutions to exchange for economic compensation from Poland (35 million euros) and the power generation plant that manages the mine (another 10 million).

When making this agreement public, the Polish Prime Minister, Mateusz Morawiecki, assured in an appearance that the funds had already been transferred to Prague and boasted of the reduction achieved in the negotiations with the neighboring country. The Polish leader also added that he would use “all possible means to avoid paying this extremely unfair fine”, in reference to the sanctions that Brussels is now demanding, according to the Polish agency PAP.

Punishment for undermining the independence of judges

In October, a month after imposing the fine for the mine case, the CJEU took the same sanctioning path and forced Poland to pay the European Commission one million euros a day for not paralyzing the activities of the disciplinary chamber of the Supreme Court of the country, as demanded by European justice.

This body, which threatens the independence of judges, according to Brussels, is at the center of the political and judicial battle with Warsaw. Luxembourg’s decision was met with growing rupturist rhetoric from Poland, whose Constitutional Court questioned the primacy of community law, placing the country on the brink of legal rupture with the Union.

In addition to the legal battle and the various infringement procedures initiated by Brussels to put an end to Poland’s drift, the fray over the recovery funds is added, with which the Community Executive intends to further tighten the fence around the Mateusz Government Morawiecki. The Polish is one of the few plans of the fund created to tackle the pandemic crisis that has not yet been approved. It adds 36,000 million euros, between grants and loans.