Skip to content
Home News Brussels gives the green light and Spain will be the first country to receive the second payment of the funds: 10,000 million | Economy 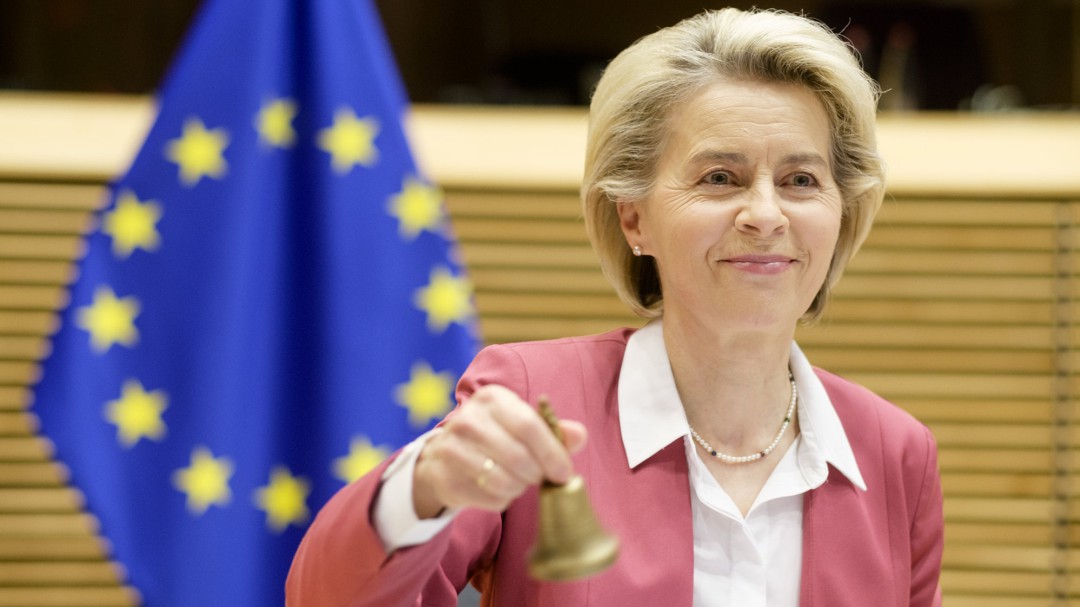 The European Commission (EC) approved this Friday Spain’s request to receive a disbursement of 10 billion euros from the Next Generation recovery fund after verifying that it has met the objectives of its recovery plan linked to this payment.

The Member States of the European Union now have four weeks to give their approval to this preliminary evaluation of the Commission and, once they approve it, Spain will be able to receive the money, which will be added to the advance of 9,000 million that it obtained in August.

Therefore, it will be the first EU country to receive a payment, worth € 10 billion, once the other Member States authorize it. pic.twitter.com/PMVDZf1YbL

“Spain has made sufficient progress in the implementation of its national NextGenerationEU plan. Therefore, it will be the first EU country to receive a payment, worth 10 billion, once the other Member States authorize it,” he announced. on Twitter the president of the Community Executive, Ursula von der Leyen.

Spain was the first country in the EU to request, last month, an ordinary payment from the community recovery fund, from which it will receive 69,500 million euros in direct transfers and correspond to the same in loans that, for now, it has not requested.

This disbursement, of 10,000 million euros, was linked to meeting 52 objectives of its recovery plan since February 2020 and that had mostly been achieved by the end of the first half of 2021, which has allowed the European Commission to approve the application without exhausting the period of two months it has to evaluate it, according to the institution.

Among the goals achieved are the law on climate change and energy transition, the reform of the vital minimum income system, the regulations to reduce temporary employment in the public sector, the SME digitization plan and the 5G promotion strategy.

The adoption of the digital tax or on financial transactions, labor measures such as regulations to reduce the gender gap in salaries or the law on teleworking, and some elements of the pension reform such as the separation of pensions were also contemplated. Sources of funding for Social Security or the modification of the maternity supplement.

“The goals achieved demonstrate important steps in the implementation of Spain’s recovery and resilience plan and its broad reform agenda,” said the European Commission, recalling that the disbursement request was preceded by “close cooperation” between Brussels and Madrid to prepare evidence to show that objectives have been met.

The next step for Spain to effectively receive the money is for the Economic and Financial Committee – a technical body of the EU Council of Economic Ministers – to give its opinion on the Commission’s evaluation within four weeks, after which this will approve the final disbursement.

If the committee does not rush the four-week deadline, the funds could theoretically arrive before the end of this year.

Except for the advance of 9,000 million euros received in August, which was only linked to obtaining the green light for the recovery plan, the rest of the disbursements will take place semi-annually once Spain proves that it has met the objectives agreed with Brussels for each one of them until 2026.