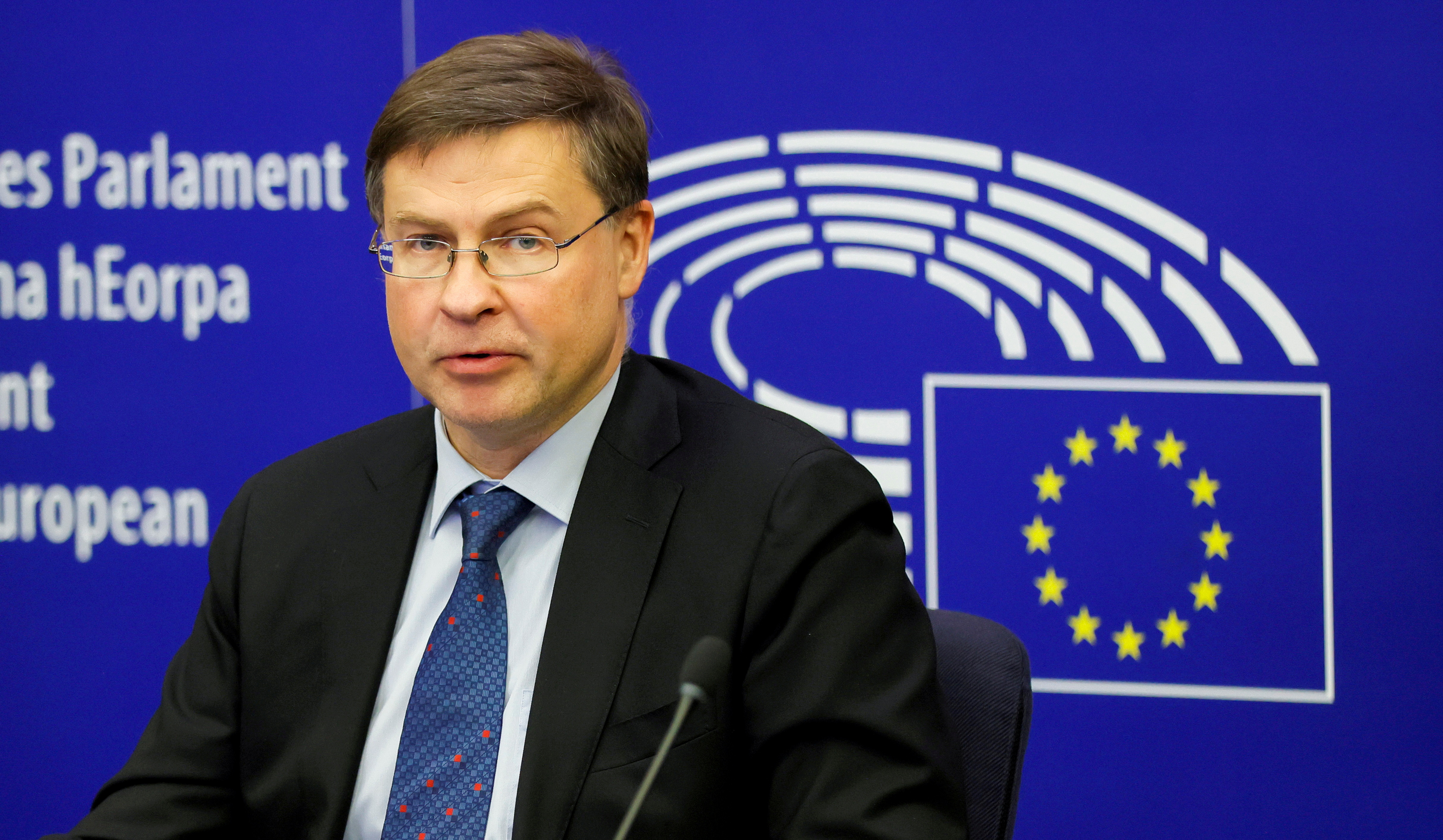 Brussels has given its preliminary approval on Friday to the first payment of 10 billion euros to Spain after verifying the fulfillment of 52 commitments contemplated in the Spanish recovery plan, as announced by the president of the Community Executive, Ursula von der Leyen. This is the first favorable report given by the European Commission on a disbursement request from a member country, regardless of the advances made last summer. The Community Executive has described the decision as “an important milestone” in the execution of the European recovery fund, endowed with 800,000 million. Government sources affirm that Spain works intensively with the Commission and the Council so that the payment is made before the end of the year.

Spain and Portugal were the first two countries to receive approval for their recovery plan. The president of the European Commission, Ursula von der Leyen, traveled to Madrid in June to communicate the news to the Prime Minister, Pedro Sánchez. “This project will transform the economy, making it greener and more digital,” said the German at the time. The green light for the Spanish project was accompanied by a first payment of 9,000 million euros, corresponding to the advance to which Spain was entitled for having received that approval.

This Friday, Spain has once again established itself as the outpost of the EU partners by being the first country to receive approval for the implementation of the investments and reforms that it had promised to carry out in a first round that closed on June 30, 2021. Specifically, Spain has complied with a package of 52 measures consisting mainly of reforms. Among these are laws such as climate change, education or teleworking laws; decrees on the minimum vital income or on equal pay between men and women; the approval of the digitization plan of SMEs, or the creation of the expert committee of the Treasury and the Institute for Just Transition.

Therefore, it will be the first EU country to receive a payment, worth € 10 billion, once the other Member States authorize it. pic.twitter.com/PMVDZf1YbL

After understanding that it had met all the agreed milestones, Spain requested the disbursement of the payment on November 11. The European Commission has evaluated the actions of Spain and has decided to give its preliminary approval after “a period of intense cooperation between the authorities of Spain and the Commission”. The Community Executive has now sent its report to the Economic and Financial Committee of the Council of the EU for it to issue an opinion on the matter, for that it has a period of four weeks. Afterwards, the Commission will give the final approval and will make the disbursement. However, the government expects the deadlines to accelerate and the funds arrive before the end of the year.

“Today, we reached a new milestone in the implementation of our NextGenerationEU recovery plan. In our opinion, the first Member State, which is Spain, is ready to receive a payment from NextGenerationEU. As soon as this is also approved by the Member States, Spain will receive 10 billion euros. This is because Spain has made great strides in implementing NextGenerationEU. And more will come. With our Recovery Plan, we are helping to modernize our economies and create good jobs for Europeans, “said the President of the European Commission, Ursula von der Leyen in a statement.

“This good news coincides with the acceleration of the execution of investments and the most important reforms”, highlighted the First Vice President of the Government, Nadia Calviño. “This same week, two important bills have been approved, to promote business creation and growth and promote the role of Spain as hub audiovisual, in addition to the draft of the Employment Law ”, the Minister of Economy also continued.

In a context of strong recovery, reflected by the notable acceleration of employment in November, the Plan will reach cruising speed in 2022 and will have a growing impact in terms of growth and, above all, of modernization of the country, in order to achieve a sustainable and fair recovery, thinking above all of the younger generations.

The Spanish plan, divided into 30 thematic components, opens the doors to receive 69,500 million euros in grants. However, that amount may be higher, of up to 140,000 million, if Spain ends up also requesting the loans that the European Commission will make available to it. That amount will be disbursed in eight payments (including the one approved this Friday) until the third quarter of 2026, as Spain shows that it is complying with all the reforms and investments to which it has committed.