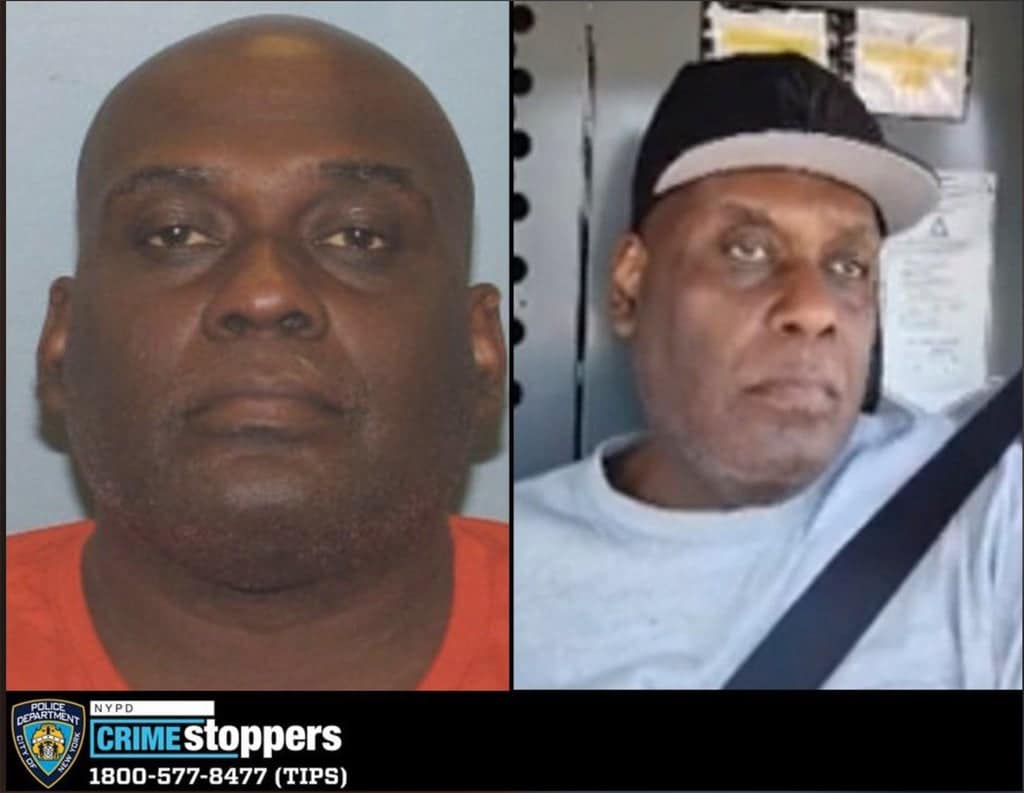 A man who was previously named as a person of interest in the Brooklyn subway shooting has now been upgraded to a suspect.

The NYPD announced they were searching for 62-year-old Frank R James on Tuesday evening, hours after 10 people were shot and more than a dozen more injured in an attack at the 36th Street subway station in Sunset Park.

On Wednesday morning, Mayor Eric Adams announced that Mr James, who has addresses in Wisconsin and Philadelphia, is now considered a suspect.

The suspect in the shooting, who is still at large more than 24 hours later, was originally described as a Black male with a “heavy build” standing at around 5’5” and 180lbs. He was said to have been wearing a gas mask and green “construction-style” vest over a gray hooded sweatshirt.

When Mr James’ name was first released, police said they did not know if he was the shooter but that he had rented a U-Haul van linked to the attack, which was found abandoned several miles from the scene.

A $50,000 reward was offered for information leading to an arrest as authorities revealed that the gunman had opened fire at least 33 times with a Glock 9-millimeter handgun.

A gun, magazines, gas canisters and fireworks were recovered from the scene. Investigators believe the suspect may have been forced to stop shooting when the gun jammed.

As the manhunt continues, authorities have come under scrutiny for the suspect’s escape as Mayor Adams confirmed that surveillance cameras in the 36th Street station malfunctioned and thus did not capture the attack.

NYPD commissioner Keechant Sewell said the attack was “not being investigated as an act of terrorism” before later saying she was “not ruling anything out” when pressed by reporters.

“We do not know the reason,” she said.

Officials said the attack began as an N train was waiting to enter the 36th Street station when a man donned a gas mask and deployed gas from a canister before opening fire inside the train and on the platform.

Dramatic footage posted online showed terrified commuters running away from a subway carriage filled with smoke as victims lay on the ground with gunshot wounds.

It later emerged that Mr Adams’ security was upgraded due to disturbing videos purportedly showing Mr James ranting at the greatest by name.

Mr Adams’ office said it had increased his protection detail “out of an abundance of caution” until Mr James is found. Police said they had found “concerning posts” online that named Mr Adams, without saying whether they were made by Mr James.

“These are the people that were supposed to be helping me,” said Mr James, gesturing at photos on a projector screen behind him, in a video seen by The Independent. “They made me worse! They f***ing made me worse.

“They made me more dangerous than I could ever have been, than anything anybody could ever f***ing imagine. But these are the people that Eric Adams wants to send out to help the homeless and whoever the case may be.”

Over the past two years, Mr James posted more than 250 videos to YouTube, ranging freely between personal anecdotes, political polemic, and discussion of current affairs or montages of news clips.

In one video he said: “Lest I forget, I’ve been through a lot of s*** – where I could say I wanted to kill people. I wanted to watch people die right in front of my f***ing face immediately. But I thought about the fact that, hey man, I don’t want to go to no f***ing prison.”

In many videos, Mr James, who is Black, appeared to be concerned with and appalled by violent crime, especially crime committed by Black people. I have repeatedly expressed antipathy to Black people and blamed “ghetto culture” and “slave culture” for violence.

“Ultimately, it’s not our fault. Ultimately, it’s the white man’s fault that we’re in this condition,” he said in a video recorded at an Airbnb and uploaded on 30 March. “But then simultaneously, the reason why we stay where we are is our fault.”

His videos often show him drinking while talking to his audience, and one shows a row of empty bottles of strong liquor lined up in his Airbnb room.

According to TheDailyBeast, one video showed him telling Mr Adams that he had been through New York’s mental health system and experienced treatment that made people want to “go and get a gun and shoot motherf***ers”.

Mr James reportedly said: “I have been in crisis, as a patient. I have a diagnosis that goes back to 1980, and I have been in crisis… what’s going on in these places is violence. Not physical violence, but the same kind of violence that’s similar to what a child may experience in grade school.”