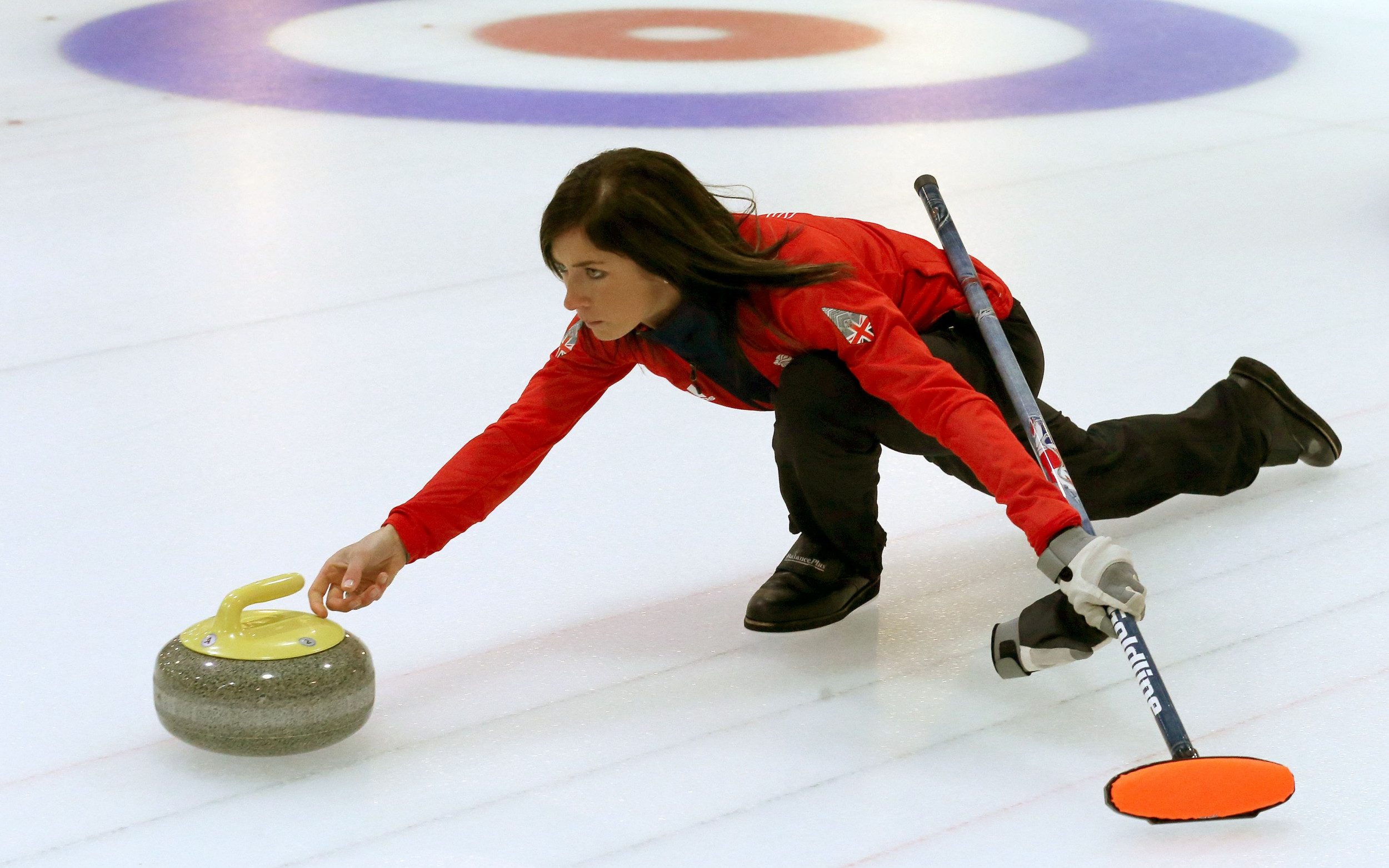 The first Briton to win an Olympic ski medal after bronze in PyeongChang, Atkin has overcome a broken pelvis suffered in mid December to make the team.

Davies became the first Briton to compete in the Big Final at a Ski Cross World Championship in February 2021, where he placed fourth. Britain’s first male ski cross Olympian.

Feneley skiing at the age of six on a family ski trip to Tremblant, Canada. He initially pursued alpine skiing before switching to freestyle skiing and eventually, more specifically, moguls. He finished 17th in the World Cup in Deer Valley in January. This out I have finished in 24th.

Leonie Gerken-Schofield: women’s moguls
Gerken-Schofield has overcome multiple knee operations, shoulder dislocations plus surgery, a broken back and a herniated disc to make her Olympic bow. Her Twin brother Tom just missed out on selection but she will be joined in Beijing by younger Makayla.

The younger of the Gerken-Schofield siblings, the 22-year-old finished 13th and 17th respectively in the dual moguls and moguls at last year’s World Championships. olympic debut

Kenworthy, slopestyle silver medalist at Sochi 2014, will represent Team GB for the first time after switching allegiance from the USA. He won World Cup halfpipe gold for Britain in February 2020.

See also  Mum shares how she saved £2,000 on furniture by upcycling instead of buying new

Summerhayes, 26, has shaken off three ACL injuries to reach a third Olympic Games in Beijing. She finished seventh on her Olympic debut in Sochi and matched that four years later in PyeongChang.

Wallace is one of five in his family to compete at the Olympic Games in various guises. He competed four years ago despite being placed in an induced coma six months before, finishing 20th and becoming the first Brit to compete in the event in 20 years. He took a career break after 2018 but has returned to Beijing.

Woods competes at a third Olympic Games, having finished fourth in PyeongChang and fifth in Sochi. Since narrowly missing out on a medal in PyeongChang, he struck World Championship gold in Utah in 2019, the first British man to win a global gold on snow.

Staudinger made his second Olympics appearance having finished 33rd at PyeongChang 2018, with the target being a top 20 finish this time around. In Beijing Staudinger came 22nd in run 1 and 24th in run 2.

Thomson, Britain’s sole female short-track speeding skater in Beijing, will compete in women’s 500m, 1000m and 1500m on her second Games appearance. In Beijing Thomson took a tumble at the first corner in her heat.

Two-time Olympian Treacy will be on the start line for the men’s 1000m and 1500m having made the 1500m B-final at the Hungary World Cup last year. His younger brother Niall is also on the team. Farrell ratcheted up the levels of bizarre, mistaking the bell to signal the last lap, and ending up dead last after a premature tactical move

Treacy ended the World Cup and Olympic qualifying series ranked 15th in the 1000m, a fourth-place finish at the Hungary World Cup being a highlight of the series. The Olympic debutant will compete in the 1000m event alongside his older brother. Niall Treacy suffered the same fate as Thomson, his Olympic debut over in just 92 seconds.

A former GB youth heptathlete, Olympic debutant Crowley has a personal best of fifth in Igls in January last year and a season’s best of 12th in Sigulda on New Year’s Eve.

Deas is the most experienced member of the skeleton team having made her international debut in 2010. Took bronze in PyeongChang four years ago as team-mate Lizzy Yarnold defended her Olympic title.