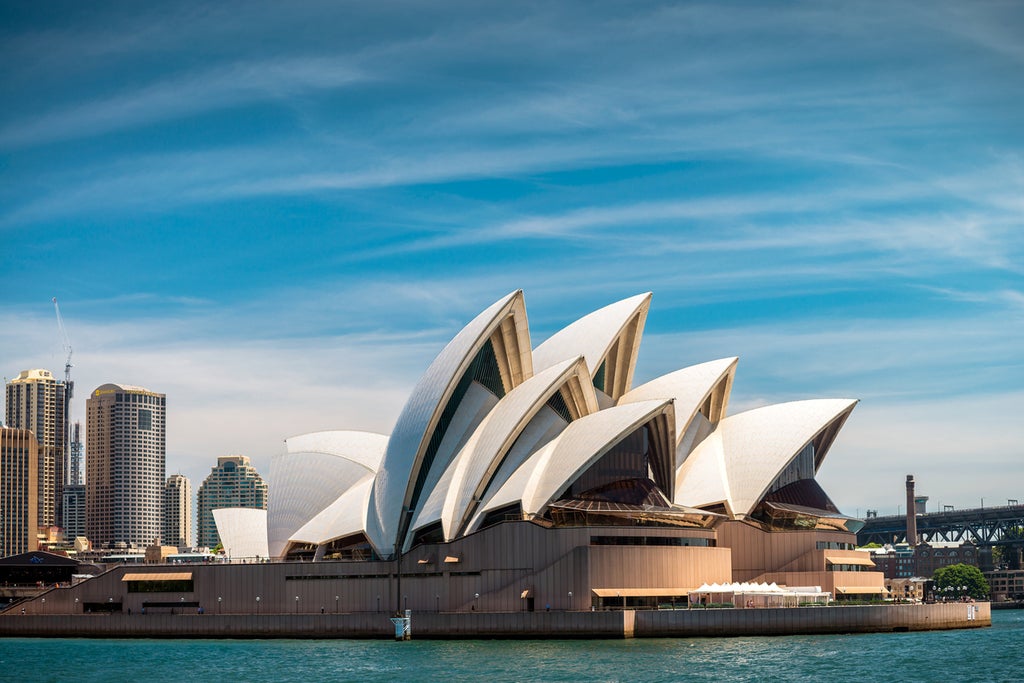 British Airways will relaunch flights from London to Sydney at the end of March, after a two-year pause in travel between the two cities.

It follows Monday’s announcement that Australia will reopen to foreign nationals who have been fully vaccinated (two doses) from 21 February.

The service will start at five times per week but is expected to increase to daily departures on 1 April.

Passengers will connect in Singapore – where vaccinated UK travelers are currently able to enter and transit – with a one hour and 40 minute layover.

Economy tickets on the flight currently start at £800.

Australia’s national carrier, Qantas, restarted its Sydney flights on 18 November with a daily service from Heathrow, stopping in Darwin.

The relaunch of the route followed the states of New South Wales and Victoria ending quarantine for vaccinated international travellers.

Following the reopening announcement, Qantas is also expected to increase its service in the coming weeks, adding a daily departure from Heathrow to Melbourne, via Darwin.

Australia travel news: everything you need to know about the reopening

Singapore Airlines has scheduled flights from London Heathrow to Sydney on 18 February, though British travelers will only be able to arrive on its 21 February leg from Singapore, SQ 241, which arrives in Sydney at 5.55 that evening.

Emirates has a 20 February flight which arrives in Sydney at 10.30pm on 21 February, though Economy seats are sold out, with business fares starting from £4,636.

British travelers are able to transit through Dubai, but must present a negative PCR test result from within the previous 48 hours on arrival.

Repatriation flights have been running between the UK and Australia throughout the pandemic – mainly to Darwin, where Australian citizens had to quarantine for 14 days at the country’s Howard Springs facility.

Travelers hoping to visit Australia in the early days of its reopening will need to pay close attention to arrival rules – both in the Australian state they hope to visit, and in connecting destinations, not all of which are open to British visitors.

“The crucial issue is ensuring that you are able to transit through the intermediate stop,” he says The Independent‘s travel expert Simon Calder.

“For example, Hong Kong is off limits. The easiest approach is on Qantas, nonstop from London Heathrow to Darwin and continuing to Sydney.”

International travelers to Australia from 21 February must show proof of being fully vaccinated with at least two doses; take a professionally administered lateral flow test within 24 hours before departure; complete an Australian Travel Declaration; and possibly a state or territory declaration before travel. Seven days must have passed since travellers’ second vaccine dose.

Australian authorities have said that “travellers with acceptable proof they cannot be vaccinated for medical reasons” will be treated the same as fully jabbed arrivals.

Children aged under 12 will be treated as fully vaccinated if they’re traveling with a vaccinated adult.

Some states require PCR tests after arrival; others such as Western Australia have not indicated that they will reopen at all.