Without identifying it by name, the airline said that it is “monitoring” the situation, which has led to a Notice to Airmen (NOTAM) warning across Ukraine and parts of Russia. The notice tells pilots to avoid the area and route around the country.

On Thursday the UK announced that it was banning Russian plans from its airspace in retaliation for the unprovoked invasion. The Kremlin retaliated to the ban on Aeroflot plans touching down in Britain by banning UK flights to and over Russia on Friday.

British Airways was hit badly by the pandemic, along with the rest of the global airline industry, but has recently seen some signs of a recovery. Picture: John Devlin

It will be profitable from the second quarter, bosses said.

“This assumes no further setbacks related to Covid-19 and government-imposed travel restrictions or material impact from recent geopolitical developments,” the group told investors.

IAG said it more than halved its losses from £7.8 billion to £3.5bn before tax last year as it made some progress towards bouncing back from Covid.

The business said that revenue had increased 8.3 per cent to £8.5bn in the year to December. The number of passengers it carried was at 58 per cent of 2019 levels in the last three months of the year, up from 43 per cent in the quarter before.

It was helped in early November when the US reopened its borders to foreign travellers. However, the emergence of Omicron just weeks later dealt with the airline another blow.

Bosses expect capacity to reach 65 per cent in the first three months of this year, and 85 per cent over the whole of 2022.

Mark Crouch, an analyst at social investment platform eToro, said: “It’s been a torrid two years for the airline industry, although the green shoots of recovery are becoming more visible.

“Looking forward, we may see the industry’s recovery disrupted by the troubles in Ukraine, although we expect the British Airways owner to continue to grow capacity, and perhaps edge closer towards profitability this year.”

Laura Hoy, equity analyst at financial services group Hargreaves Lansdown, noted: “IAG’s results suggest the airline is finally turning a corner after a hard few years. Passenger revenue was almost completely weighted toward the end of the year as easing restrictions allowed more plans into the sky. Cost saving measures to get through the pandemic appear to be somewhat sticky as well.

“However the group’s not out of the woods just yet. The first quarter is expected to produce more losses as Omicron and seasonal trends weigh. Cashflow was negative, driving debt further skyward.

Thank you for reading this article. We’re more reliant on your support than ever as the shift in consumer habits brought about by coronavirus impacts our advertisers. If you haven’t already, please consider supporting our trusted, fact-checked journalism by taking out a digital subscription: www.scotsman.com/subscriptions 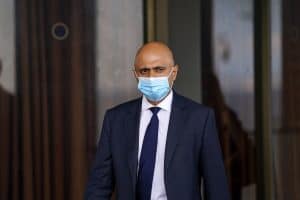 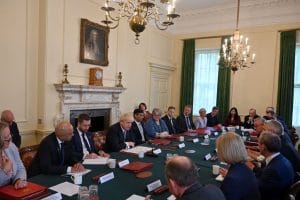 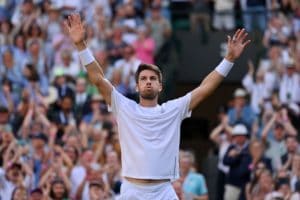 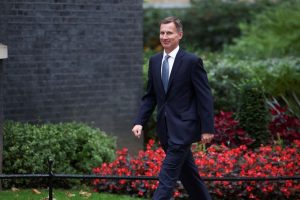