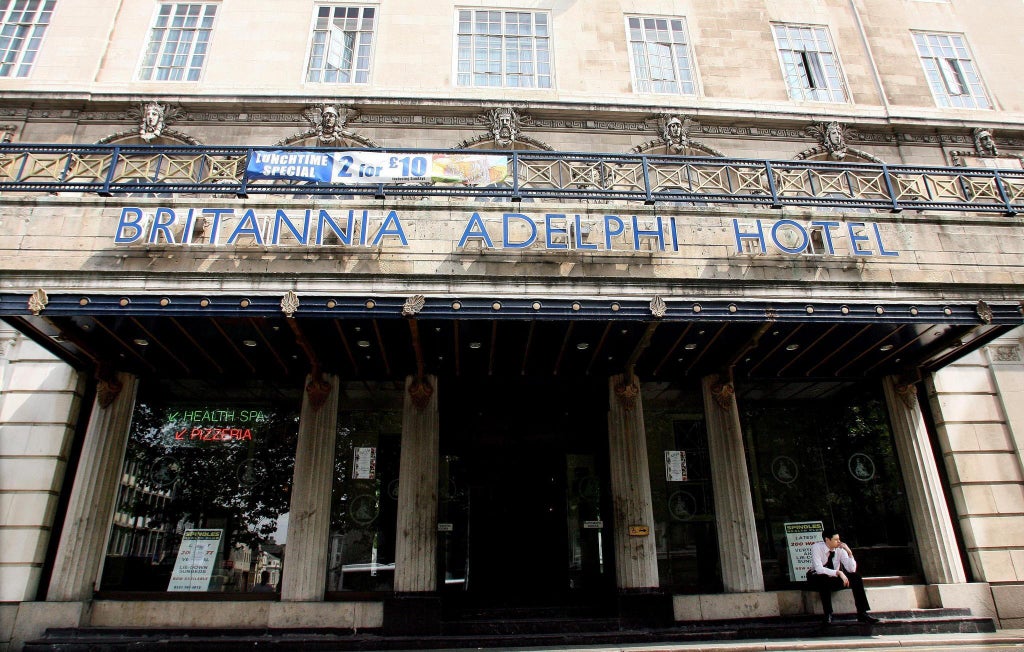 Britannia and Mercure have been ranked as the UK’s worst hotel chains after receiving poor marks in categories such as cleanliness, bathrooms and value for money.

It is the ninth year in a row that Britannia has ranked bottom in the annual survey by consumer group Which?.

The chain has 61 hotels in Britain, including the Adelphi Hotel in Liverpool and the Grand Hotel in Scarborough.

It received an average customer score of just 49%.

More than half (51%) of Britannia guests surveyed said they experienced an issue during their stay, with cleanliness being the most common issue.

The chain received a rating of one star out of five for restrooms and two stars for seven other categories, such as cleanliness, customer service, and value for money.

Others complained that the hotels were “ruined” and “needed a drastic makeover.”

The average price paid by respondents for a one-night stay was £99.

Mercure’s average guest score was only slightly better at 52%, with many guests noting that their standards had dropped.

One consumer said the chain’s hotels “aren’t as smart as they used to be” and it has “some shoddy properties.”

It was rated only two stars for cleanliness, rooms, bathrooms, common areas, and value for money.

Mercure guests surveyed paid an average of £114 per night.

Premier Inn, with an average price per night of £66, was the best performing large hotel chain with a guest score of 79%.

It was led by the best small chain, Hotel du Vin, which got 80%.

His guests paid an average of £150 for a night.

The investigation includes 24 large hotel chains and six small ones.

A total of 2,371 members of the public and which one? Members who stayed in a UK hotel in the 15 months to October 2021 were surveyed.

This included 57 who had visited a Britannia hotel and 73 who had stayed overnight at a Mercure property.

“This year there were some slight improvements in the network’s score, but not enough to knock it off the bottom of our rankings.

“Until the company ups its game further, we urge guests to look elsewhere.

“The impressive and affordable Premier Inn is our pick from the big chains, and the Hotel du Vin offers high-quality stays in exciting locations.”

A Mercure spokesperson said: “We are surprised to see where we stand in this survey.

“It does not reflect the high level of guest experience that we strive for, and we will take steps to address these comments.

“The experience and well-being of our guests at each and every property is our top priority.”

It added that it was ranked “among the best mid-scale brands” in the latest annual survey of hotel guests by research consultancy BDRC.