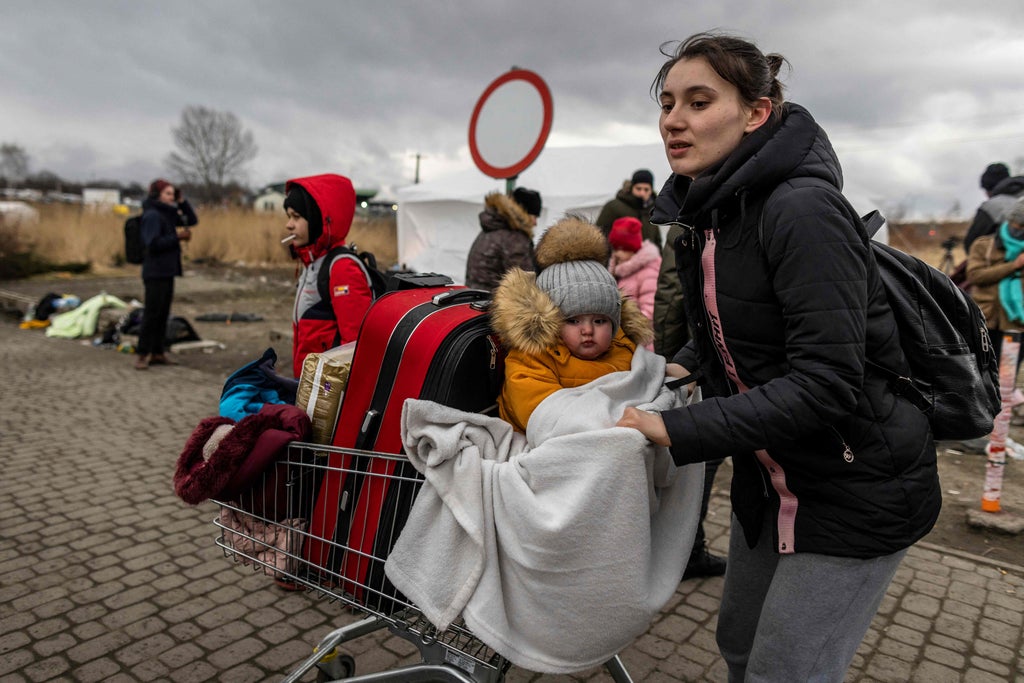 The UK prime minister and home secretary’s declarations of solidarity with the Ukrainian people are drowned out by their Nationality and Borders Bill, which says the opposite.

For a start, the legislation would do nothing to help the people fleeing Russian invasion. There’s nothing that provides more routes for people to find sanctuary here, no commitment to an ambitious long-term refugee resettlement programme, no expansion of family reunion, no plans for humanitarian visas.

And, under the government’s plans, what awaits refugees who do make it here is not the safety they hope for. Instead they will be forced to languish in “reception centres”, left in fear of being sent home and possibly offshored to remote former colonies.

On Monday evening, the House of Lords voted down plans to criminalize refugees who arrive across the Channel – and backed an amendment to give people seeking asylum the right to work. The bill will now return to a House of Commons that heavily backed it in its original form. Instead it needs to be torn up and rewritten to help refugees.

After the Second World War, leaders such as Winston Churchill recognized the reality of the situation then – millions displaced and millions more likely to be displaced by the fledgling Cold War. The Refugee Convention they created was a global first to attempt to enshrine protection for people fleeing persecution. It was remarkable because it came from nothing, an international endeavor to find a solution to an international issue for which no framework had existed before. It showed that realism and idealism are not mutually exclusive.

Boris Johnson and Priti Patel’s Nationality and Borders Bill is a piece of legislation that is as cowardly in its drafting as it is brutal in its intention. It doesn’t help people escaping tyranny and war, it turns our backs on them.

To craft a bill that would help refugees requires facing reality. Government policy appears to be based on the premise that refugee migration can be, or should be, stopped. It cannot be stopped and nor should it be, as long as people displaced across borders need protection.

It also means understanding the routes people take; why some refugees cannot use resettlement programmes; why some are unable to stay in border countries; and why a tiny minority come to the UK (it is not for benefits or hotels).

Ministers must abandon the idea that the answer to managing refugee migration lies in the middle of the Channel. They must design a system that meets the needs of the growing number of people who will be forced across borders.

We need this government to show as much concern for Winston Churchill’s legacy on the Refugee Convention as it does for his statues. We owed this to the people of Afghanistan yesterday, we owe it to the people of Ukraine today, and we will owe it to those who are displaced in the future. 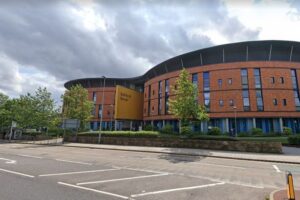 Can UK Funds Return to Favour?

Best Apple Watch apps 2022: Top free and paid apps for getting the most out of your new smartwatch