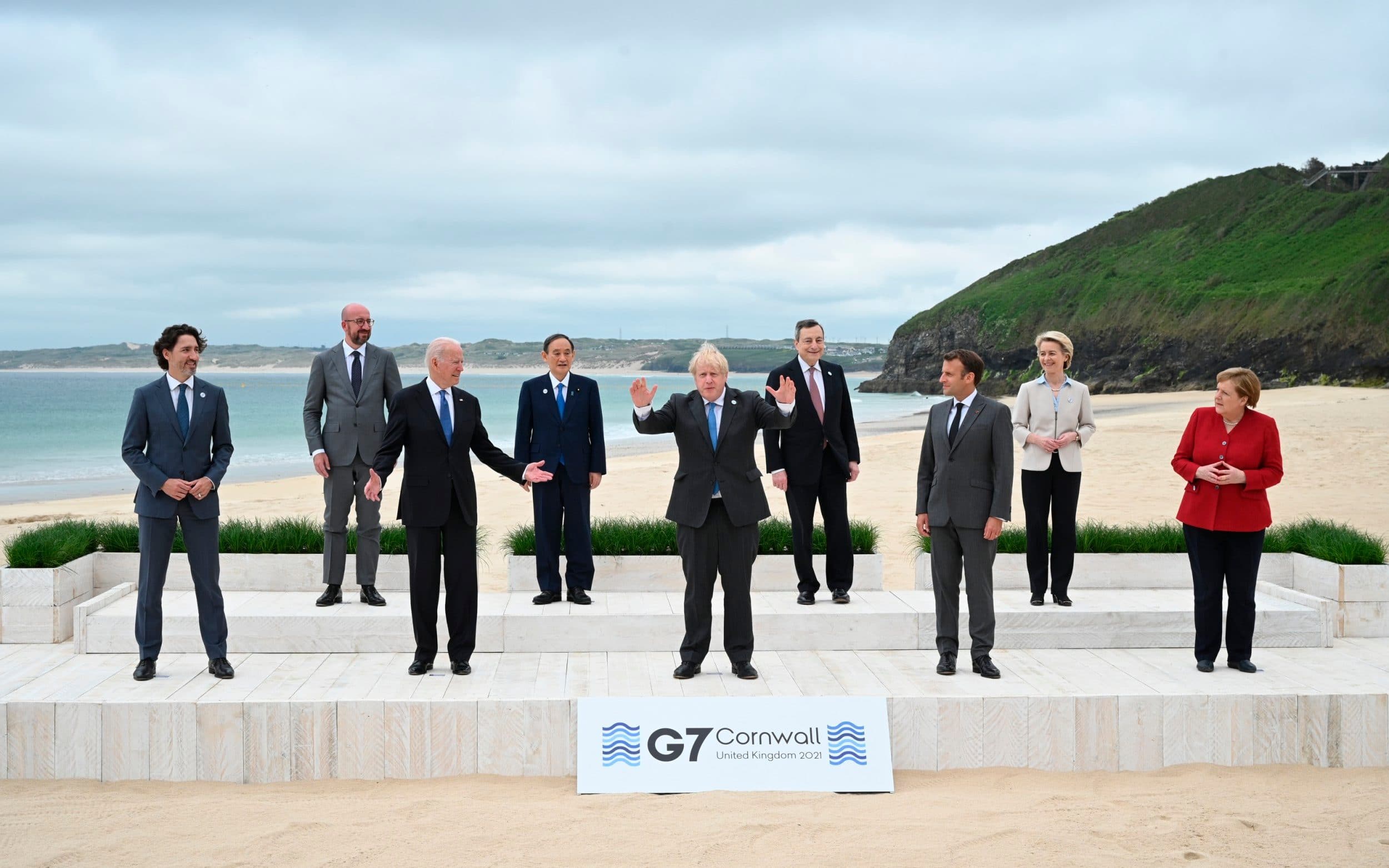 The Foreign, Commonwealth and Development Office said the UK has delivered vaccines to more than 40 countries, and committed £2.2bn in funding to help the global fight against Covid.

“Global vaccine supply is now far outstripping demand, meaning countries have greater access to vaccines and dose donations are no longer as important,” the spokesperson added. “We are looking at how best to re-prioritise resources to reflect this reality.”

The latest analysis, which uses data collated by the analytics firm Airfinity, comes after a modeling paper published in the Lancet found that the global vaccination rollout prevented 20m deaths in the first year of their deployment.

However the study, conducted by researchers at Imperial College London, also highlighted the cost of vast inequities in the global rollout, with rich nations accounting for the greatest number of lives saved.

While 75 per cent of people in high income countries are fully vaccinated, this number falls to just 14 per cent in low income countries. Had the World Health Organization’s target of vaccinating the most vulnerable 40 per cent in every country been met by the end of last year, at least 600,000 deaths could have been averted.

Liya Temeselew, a policy associate at the Tony Blair Institute, said a lack of political will from G7 countries has undermined donations, as vaccinating the world has “fallen off the priority list”.

But she added that other issues – including the timing of delivery, a lack of coordination between governments, and short expiration dates – have also contributed.

“One less that is emerging, specifically for Africa, is that there is a desperate need to ramp up local manufacturing and local capacity,” Ms Temeselew told the Telegraph. “Dependency on imports meant African countries could not get vaccines initially, which would have made a big difference.”

She called on G7 countries not only to honor their existing vaccine promises, but to support initiatives to combat vaccine hesitancy, strengthen health systems and build manufacturing capacity to “future-proof Africa’s health infrastructure”. She added that she backed hotly contested proposals to waive intellectual property for vaccines.

Now, there are also concerns that, as cases start to rise again in the West, wealthy countries will also “hoard the new generation of omicron specific vaccines”, said Mr Lawson.

In the UK, figures from the Office for National Statistics on Friday showed infections are rising across the UK, with 1.7m people estimated to have the virus last week – an increase of 23 per cent.

The surge has been driven by the BA.4 and BA.5 omicron sub-variants. While health experts have said there is “currently no evidence” that these lead to more serious symptoms than previous variants, nearly one in six people aged 75 and over have not received a booster dose of vaccine in the past six months, putting them more at risk of severe disease.

Meanwhile in Africa, there has been some progress on boosting vaccine production across Africa. Although the continent’s largest manufacturing plant, Aspen Pharmacy in South Africa, faces an uncertain future amid a shortage of Covid jab orders, BioNTech began construction of the first mRNA manufacturing facility in Rwanda on Thursday.

See also  Leveling Up! What is it and what does it mean for Scotland?

“The pandemic has exposed huge inequalities across and within countries,” Dr Tedros Adhanom Ghebreyesus, Director General of the WHO, said at the launch in Kigali.

“Today, high-income countries have received an average of two doses per person. But low-income countries are only getting about two doses for every 10 people… that is why today’s ground-breaking for this new manufacturing facility is so important.”