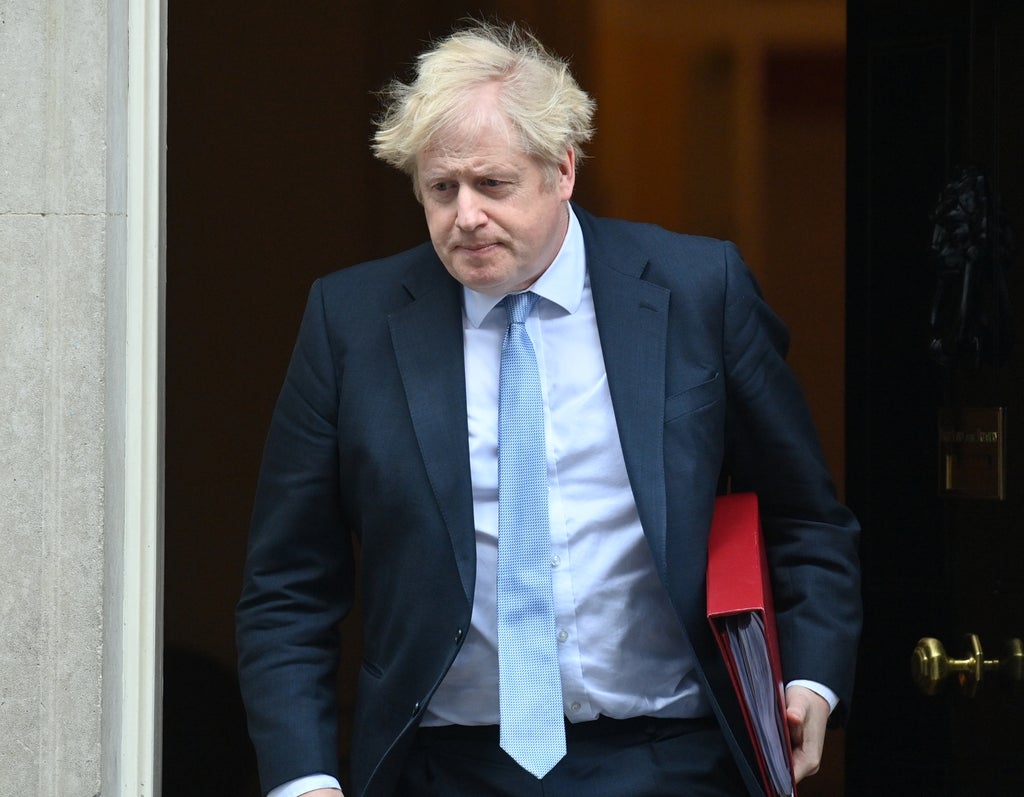 Britain is moving closer to “flawed democracy” status, according to an international index that champions freedom, civil liberties and good governance.

The UK dropped two places in the global democracy rankings, with experts citing a series of scandals that have undermined trust in Boris Johnson’s government.

The Economic Intelligence Unit (EIU) placed the nation in 18th place in its latest democracy rankings, behind Taiwan and Uruguay, and just ahead of Mauritius and Costa Rica.

Britain was given an overall score of 8.10 out of 10, a decline from 8.54 the previous year. In a gloomy assessment, the EIU said the country was “edging closer to a flawed democracy classification”.

The UK was downgraded following a volatile year that saw “controversies over party financing and a series of scandals that have undermined confidence in government”.

“There’s the question of trust [and] public frustration with politicians,” Ms Parker told The Independent. “Those scandals during the pandemic have probably fed into weaker scores in trust in government.”

She continued: “We’ve seen political membership dip, an indication of weaker citizen engagement. There’s a feeling among people that they don’t matter and can’t change things.”

She added: “The UK still scores well within western Europe. But it’s the direction of travel, the decline, which is the concern.”

The EIU shared fears about the pressure faced by democracies around the world, with growing support for authoritarian regimes and elected leaders facing huge challenges brought to bear by the Covid pandemic.

Spain was downgraded from a “full democracy” to a “flawed democracy”, reflecting a deterioration in the independence of its judiciary, while much of Europe also saw scores fall.

According to the EIU’s measure of democracy, less than half (45 per cent) of the world’s population now lives in a democracy of some sort – a significant decline from 2020, when it was 49 per cent.

Even fewer people (6.4 per cent) now live in a “full democracy”. This is slightly down from 6.8 per cent in 2020, after both Chile and Spain were downgraded to “flawed democracies”.

More than a third of the world’s people (37.1 per cent) live under authoritarian rule, a large share of which are in China, according to the EIU analysis.

The EIU’s overall index of democracy scores, based on a scale of one to 10, gives ratings for dozens of indicators grouped into five categories, including electoral processes, functioning of government, political culture and civil liberties.

Afghanistan was ranked in last place on the index. It was one of three countries – the others being Myanmar and Tunisia – judged by the experts to have seen a sharp decline in democratic culture.

‘I was the prey of a predator’: Woman subjected to ‘relentless grooming’ by Met police officer