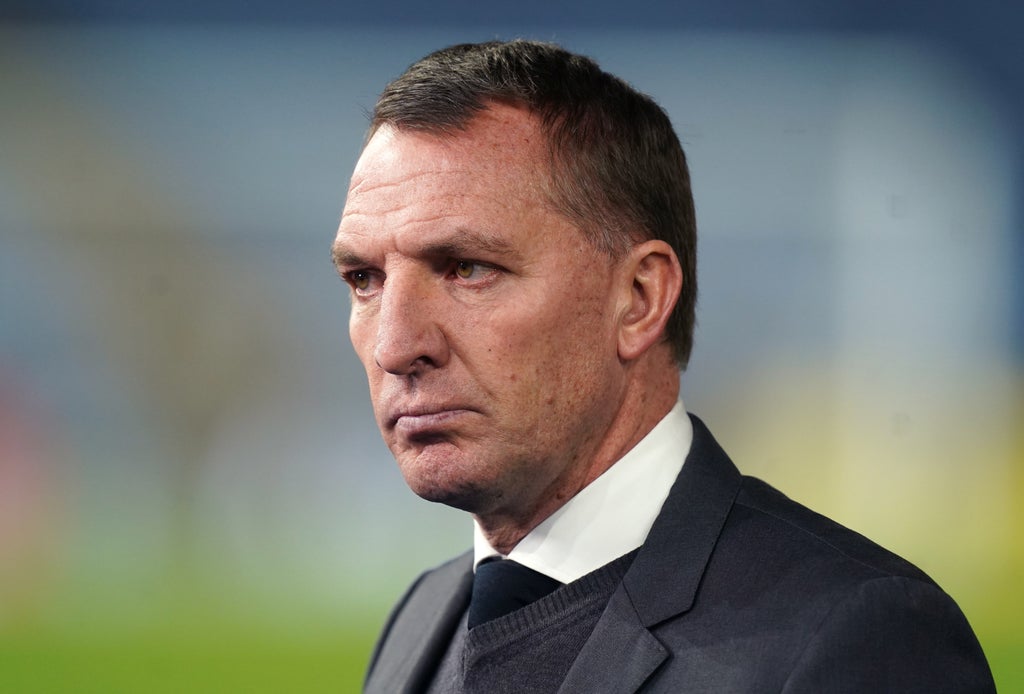 Leicester boss Brendan Rodgers saluted “a job well done” by his players after they beat Danish outfit Randers 4-1 in the first leg of their Europa Conference League play-off tie.

The Foxes took the lead at the King Power Stadium through a 23rd-minute Wilfred Ndidi effort before the visitors sprung a surprise by equalizing in the 45th minute via captain Vito Hammershoy-Mistrati.

Harvey Barnes put Rodgers’ men back in front four minutes after the break and Patson Daka and Kiernan Dewsbury-Hall added finishes in the 55th and 74th minutes respectively as Leicester secured an ultimately comfortable victory to take into next Thursday’s second leg.

Rodgers, whose side are vying for a place in the last 16 of this competition after coming third in their Europa League group, said: “I thought it was a very good performance.

“We continued with our football from the weekend, the second half (of the 2-2 draw with West Ham).

“I thought we dominated the game, created lots of opportunities, reacted well to the disappointment of the goal at half-time, the players stayed calm, kept their structure, kept the speed of the game and got their rewards. Their goalkeeper (Patrik Carlgren) made some fantastic saves to keep the score down.

“So yes, job done in the first leg and now we have to finish it off next week. We had to really work tonight, but it was a job well done.”

A worry towards the end of the game was substitute James Maddison coming off after going down off the ball, and Caglar Soyuncu then being forced off due to an injury.

Rodgers said Maddison had felt “unwell” but was now fine.

“I’ve spoken to him,” Rodgers said. “He just felt a bit funny in the game, so we didn’t want to put any risk with that. He didn’t feel well, so we just took him off and he went in to see the doctors.

“I think it (taking his pulse) is just something they (medical staff) will do to see how he’s feeling. He was sat up when I spoke with him. He felt a little unwell in the game, a little bit faint, but he’s OK.”

Regarding Soyuncu, he said: “Cags has hurt his knee when he was landing so we’ll have to assess that tomorrow.”

Leicester recorded more than 20 attempts on goal, with Carlgren producing some fine work to keep efforts out, while Daniel Amartey was responsible for the most notable missed opportunity, heading wide from close-range when looking certain to score just before the equaliser.

Randers boss Thomas Thomasberg said: “The result was disappointing for us.

“I know there was a difference between a Premier League team and a Danish Superliga team. (But) I think they created too many chances during the game. When you get no yellow cards in a game where you meet good and better opponents…you need to play them a little bit smart and tough.

“We had a fine goalkeeper today. I think the result was a picture of the game – it was a fair and deserved victory for Leicester.”