Skip to content
Home News Boycott of the Golden Globes: they will have no red carpet, stars or press | Cinema in the SER 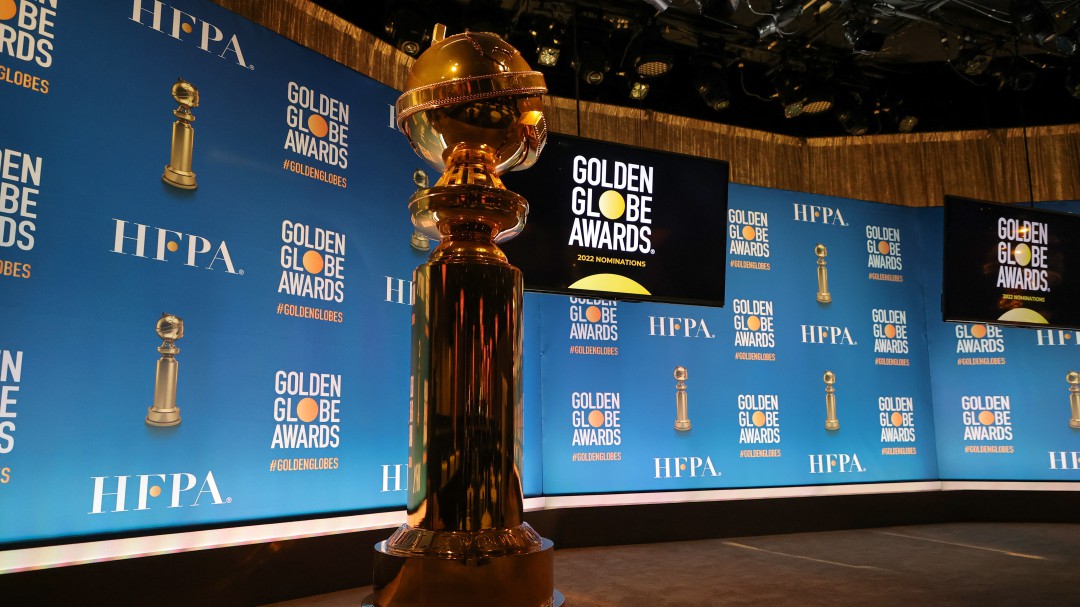 No red carpet, Hollywood stars, public or accredited press. This is how the Golden Globes will be held this Sunday, which have been boycotted by the audiovisual industry due to accusations of corruption and lack of diversity of those responsible and that will not be broadcast on television.

The Hollywood Foreign Press Association (HFPA), which organizes the awards, detailed this Tuesday in a statement that the winners of its 79th edition will be announced on Sunday, January 9 from 6:00 p.m. (2:00 GMT on Monday ) from the Beverly Hilton hotel in Los Angeles (USA). But this time, the Golden Globes will not be the glamorous movie and television party with crowds of stars per square meter and champagne everywhere that usually ushered in Hollywood awards season.

Thus, the HPFA said that “there will be no public” at its event on Sunday and specified that the select group of HFPA members and guests from their social programs who will be in the room will have to show a complete vaccination certificate with booster doses and a PCR test taken 48 hours before the event.

“There will be no red carpet. Applications for press credentials will not be accepted for this event,” added the HFPA. For now, it has not been announced if the Golden Globes plan to broadcast that act in any way on the internet. Variety magazine had announced this morning that those responsible for these awards had not managed to get any Hollywood star to participate in their event.

An earthquake at the Golden Globes

The HFPA wants this controversial, flamboyant and very lackluster edition of its awards to focus on its philanthropic work in an attempt to wash away its battered image.

The earthquake at the Golden Globes, which sometimes came to compete in impact and echo with the Oscars, came at the beginning of this year when complaints against the HFPA for very dubious ethical practices among its members intensified, which, for example They took advantage of great trips and luxury gifts from studios, television networks and streaming platforms. It was a group of 87 journalists, many of them retired, among whom there was no black person.

To make up for the lack of diversity, the organization has admitted new members, including several Hispanics and African Americans, although it remains a limited number of people that excludes the vast majority of journalists who work daily covering Hollywood.

On the other hand, its new rules of conduct prohibit its members from accepting any detail that could create a conflict of interest with the Golden Globes and impose budgetary restrictions. However, the film and television industry has not changed its position of boycott before a reform that was announced in the midst of lawsuits, resignations and cross accusations between members of the HFPA. The association’s promises of change have also not convinced NBC, which announced last May that it would not broadcast the Golden Globes for the first time since 1996.

The huge noise around the HFPA has left this year’s nominations on a secondary plane, which were unveiled in December despite the fact that studios and networks did not run the usual promotional campaigns to win nominations. In any case, “Belfast” and “The Power of the Dog”, with seven nominations each, start as favorites in the cinema sections while “Succession”, with five nominations, is the main contender in the television categories.