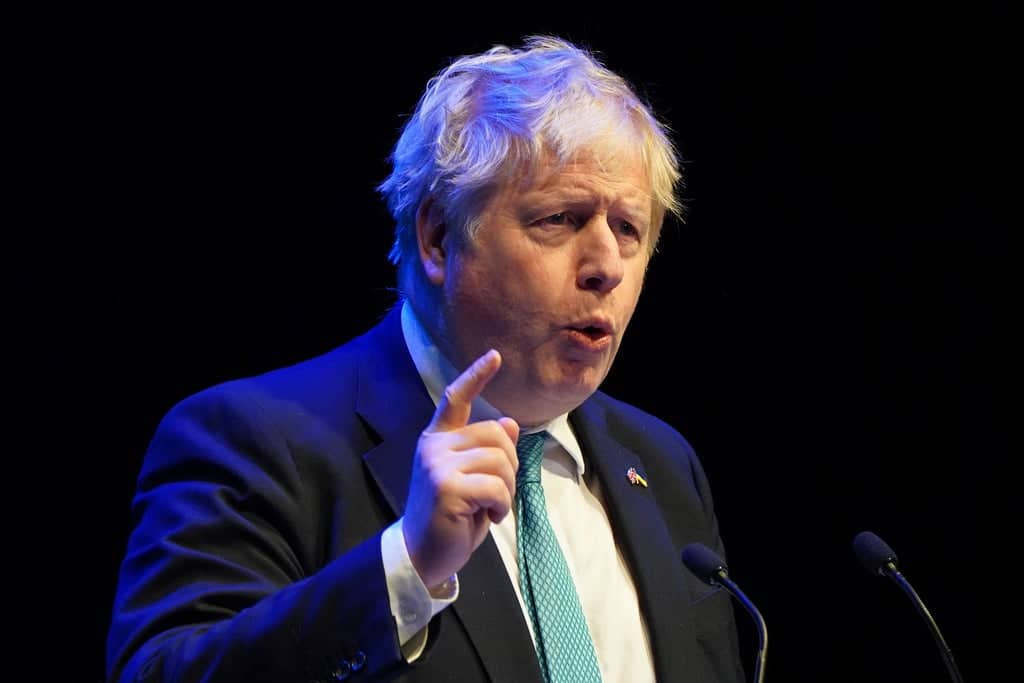 It would be “nonsensical” for Boris Johnson to visit Ukraine during the Russian invasion of the country, a senior government official has told The Independent.

The Foreign, Commonwealth and Development Office (FCDO) official said the prime minister’s time “would be better spent addressing Home Office dysfunction” over the Britain’s response to the refugee crisis.

Mr Johnson is “desperate” to pay a trip to Ukraine to “experience what is happening there”, the Conservative party chairman Oliver Dowden has confirmed.

Requests had been made to the FCDO regarding the possibility of Mr Johnson visiting Ukraine in-person, The Independent understands.

But the departmental official warned there were “huge risks associated with such an operation for both UK officials, special forces and Ukrainian security concerns”.

They added that an in-person visit from the prime minister was not a top priority for the Ukrainian government.

Two chief requests from Ukrainian counterparts remain – sending more arms and aid, and easing the flow of refugees to the UK, the official said.

Both Labor and Tory MPs have attacked the Home Office’s slow response in allowing Ukrainian refugees to come to Britain, and campaigners have condemned home secretary Priti Patel’s insistence on visa requirements.

The official FCDO also noted that US officials had been at pains to note that President Joe Biden would not visit Ukraine during his trip to neighboring Poland. This was important in order not to inflame tensions with Russia yet further.

A visit from a UK or US premier would require logistical support that could, if it met with Russian forces, risked igniting a live engagement between a Nato member and Russia, the official said.

This is the same issue that Nato leaders said prevents them from securing Ukraine’s skies from Russian attack, as it could lead to a vast escalation of the conflict.

The Tory party chairman defended Mr Johnson’s desire to go to Ukraine, arguing that the risky visit would be important to let the PM “see what’s going on, on the ground”.

“It’s very different talking to somebody on the phone versus actually seeing it in practice,” the Tory chair said.

The cabinet minister also clarified that no decisions have been taken yet, following reports that British security officials are “having kittens” about the prime minister’s requested visit.

A senior Ukrainian security official told The Independent that he had heard that Mr Johnson has expressed interest in showing his solidarity with Ukraine by traveling to meet president Zelensky.

The official, who has been to London and is known to Western officials, stressed that no official approach has been made about a visit by the prime minister by British officials.

But he pointed out that Ihor Zhovka, the Ukrainian president’s advisor on international relations had invited president Biden to visit Kyiv.

He also pointed out that the prime ministers of Poland, Slovenia and the Czech Republic met Mr Zelensky in Kyiv after traveling by train from Poland.

Britain’s standing in Ukraine is extremely high at present after supplies of arms to the country. Mr Johnson received a warm welcome during a visit to Kyiv in January in the run-up to the war.

See also  Tokyo, much more than medals | The weekly country