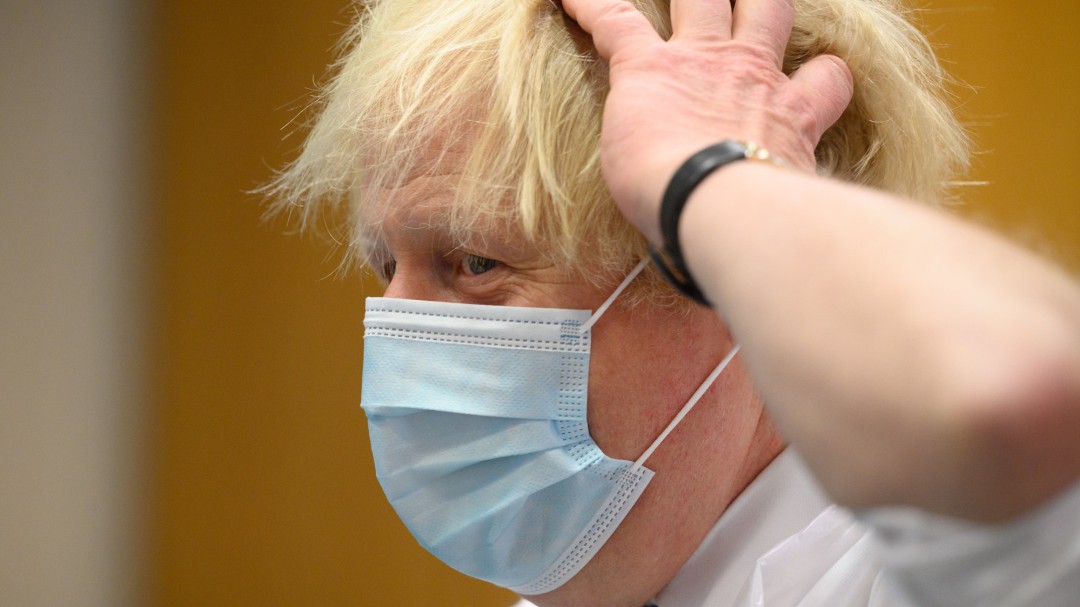 British Prime Minister Boris Johnson participated in a party with staff from his Downing Street office in May 2020, during the first lockdown of the pandemic, according to an investigation published this Thursday by the newspapers’ The Guardian ‘and’ The Independent ‘.

Johnson joined a 15-minute social gathering with drinks that brought together about 20 staff members after a press conference by then-Health Minister Matt Hancock to report on the spread of COVID-19, according to those media.

At that stage of the pandemic, the strict regulations in force in England only allowed individual encounters between two people from different family nuclei in an outdoor space, keeping a distance of at least two meters.

That same afternoon, the Health Minister had asked the British to “stay at home as much as possible” and begged them: “Please follow the rules, keep an eye on your family and take no risks.”

According to sources cited by ‘The Independent’, Johnson told one of those attending that alleged celebration that they deserved to have a drink to “hit back” at the coronavirus.

In response to these allegations, a spokesman for the head of government told the media that Johnson met Hancock and his team that day “briefly” in the garden, an outdoor space that was used “regularly” for business meetings.

“The prime minister went to his residence shortly after seven in the afternoon. A small number of employees who had to work remained in the Downing Street garden for part of the afternoon and night,” said that spokesman to the media.

The revelation is the latest of several leaks about alleged breaches of restrictions against the pandemic by personnel from the official office of the prime minister and people close to the government.

See also  They all pretended they were helping women. Then they did something truly vile

One of Johnson’s advisers, Allegra Stratton, resigned a week ago after a video was released admitting that there was a “party” in Downing Street in December last year, although the head of government has insisted that The rules in force at that time were not broken.

Former Conservative Party candidate for Mayor of London, Shaun Bailey, resigned from his post in the City Council this week after a photo was aired in which he appears in the center of a large group of people during a Christmas celebration in 2020, when the rules prohibited encounters between people from different households.

The London Metropolitan Police said in a statement that it does not plan to open investigations into the alleged Downing Street celebrations during the final weeks of 2020, despite the “significant amount of material” about them published by the media.

“All the material has been subjected to detailed consideration by detectives and does not offer evidence that the regulations on health protection have been violated,” the police said in a statement.

Instead, it will conduct inquiries into the party Bailey attended on December 14, 2020 at the Conservative Party headquarters in London. The agents will contact “two people who attended” that celebration, they have advanced.