Skip to content
Home News Boris Johnson: None of PM’s phone messages before April 2021 can be searched, government admits 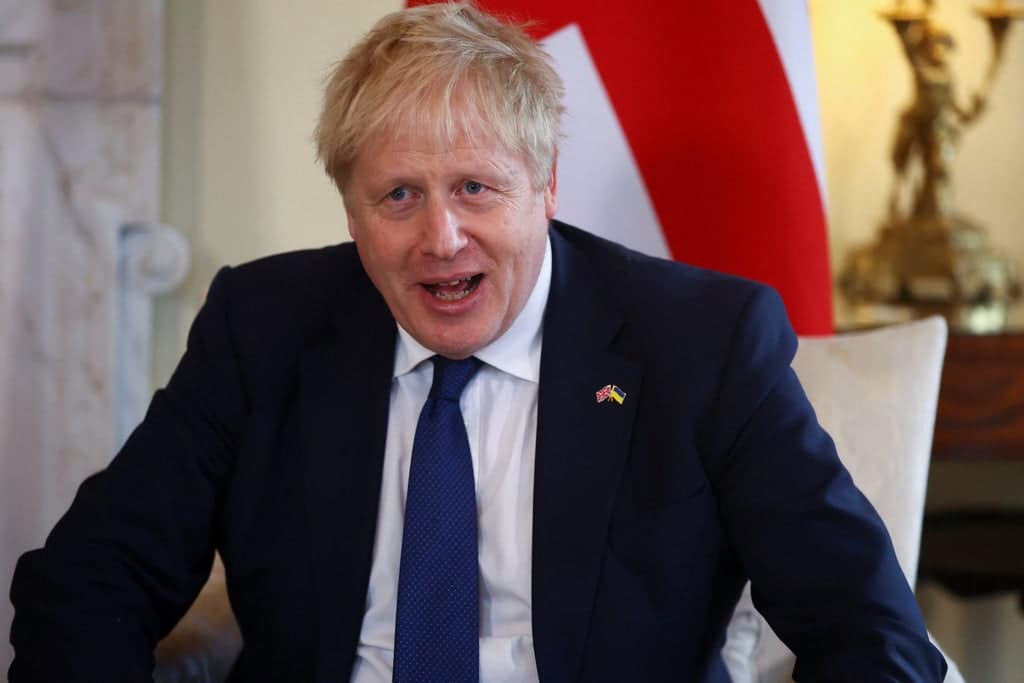 No phone messages sent by Boris Johnson before April 2021 are available for scrutiny because of a previous security breach, the government has admitted.

It emerged as part of a court hearing during which campaign groups claimed there were “many instances” of government decisions made over phone messaging services being unlawfully deleted.

All the Citizens and the Good Law Project have alleged that ministers are breaching the law by failing to follow policies by deleting messages and using private accounts for government business.

On Tuesday, the High Court heard that Mr Johnson was among the ministers to have used personal WhatsApp accounts as a tool to communicate “critical decisions”.

But Sarah Harrison – chief operating officer for the Cabinet Office – said Mr Johnson’s historic messages were not recoverable because of a security breach last spring.

In a witness statement, Ms Harrison said: “In April 2021, in light of a well-publicised security breach, the prime minister implemented security advice relating to a mobile device. The effect was that historic messages were no longer available to search and the phone is not active.”

It marks the first time that the government has admitted that none of the messages sent prior to the change of phone are available to be looked at.

The prime minister was forced to change his mobile number in April last year after his longstanding number was found to have been in the public domain for 15 years.

In January, Mr Johnson blamed a new mobile phone number for his failure to provide his own ethics advisor with WhatsApp messages crucial to the investigation into his lavish Downing Street flat refurbishment.

Lawyers acting on behalf of the government told the High Court on Tuesday that ministers and officials need to communicate quickly with each other in the wake of the pandemic and thus use instant messaging platforms.

However, Ben Jaffey QC, representing All the Citizens, said the messages could serve as a “public record for future societies” and that deletion does not adhere to “meaningful and parliamentary democracy”, allowing for proper scrutiny.

He said in written submission that there had been “many instances” where messages concerning government business “were never copied or transferred to any government system for archiving or records purposes, or were only copied / transferred when there was a need to retrieve the message for some particular purpose”.

The campaign groups claimed that a Cabinet Office policy, requiring the use of automatic deletion of instant messages, falls foul of the Public Records Act 1958.

From November 2020, Mr Johnson was being sent “confidential information” via WhatsApp to his personal device, court documents argue.

A witness statement from Sarah Harrison, chief operating officer for the Cabinet Office, stated that private devices are used by government officials on a “daily basis.”

Another witness statement from William Vineall, of the Department of Health and Social Care, detailed that the prime minister, former health secretary Matt Hancock and other senior officials used personal WhatsApp accounts and email to discuss government business.

Mr Jaffey went on to say that at least one of the six top civil servants had used an automatic deletion function. All the Citizens’ lawyer also argued the actions of ministers and civil servants did not comply with their own policies.

He said: “The concern is the material is not being properly considered and is at risk of being deleted and lost entirely, and therefore meets the test of falling foul of their own policies.”

Mr Jaffey added: “The public has the right to see historically important public records, many of which center around important policy relating to the pandemic. We say that these messages should have been archived and kept for future reference.”

The government’s lawyers in written submission argued that “there is no principle” of common law stopping ministers or officials communicating in a way “they consider appropriate”.

They continued: “There is nothing intrinsically novel or distinct about the use of private email accounts, instant messaging and private devices.”

It was added: “The advanced claims are detached from the reality of current working practices. The modern working age is defined by instant and fast-paced communications.”

“This has only been enhanced by the pandemic… Ministers and officials need to engage speedily and effectively with others.”

The government lawyers went on to criticize the “unreality” of the claims being made, saying they “insulate” ministers and officials from the modern world.

In their separate claim against Mr Johnson, the Good Law Project is expected to argue over the use of non-government communication channels.

The claims are due to be heard over three days before Lord Justice Singh and Mr Justice Johnson, with a decision expected at a later date.