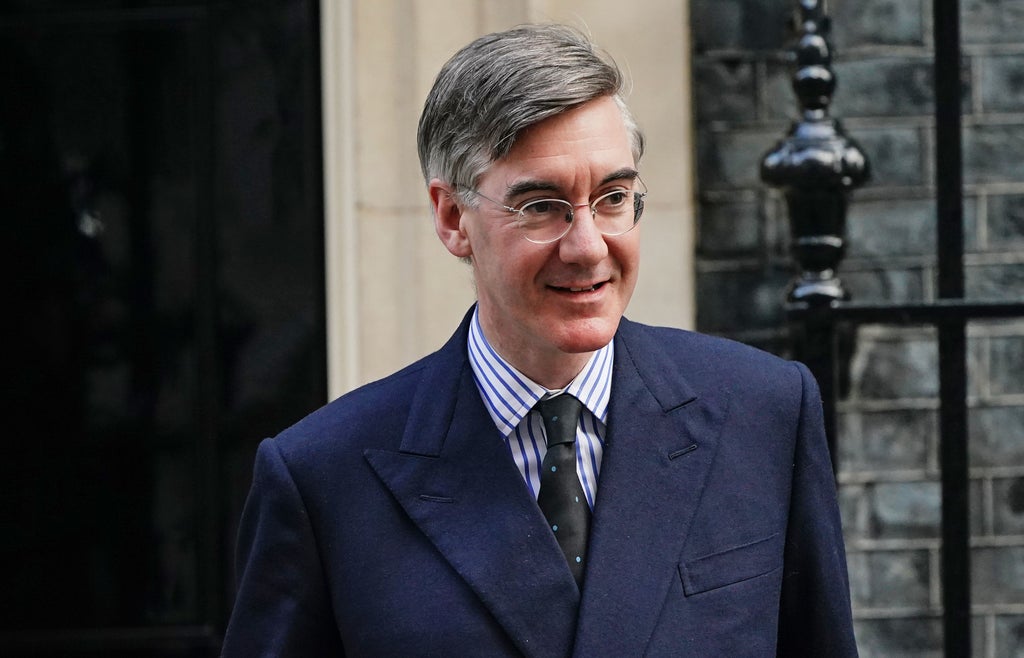 Jacob Rees-Mogg has been made minister for Brexit opportunities as Boris Johnson kicked off a reshuffle designed to shore up his position following the Partygate scandal.

Chief whip Mark Spencer has been moved to Mr Rees-Mogg’s former role as leader of the Commons, with a seat in cabinet.

He was replaced as chief whip by Chris Heaton-Harris, who played a leading role in the parallel whipping system set up by the prime minister under the codename Operation Save Big Dog to shore up support as Tory MPs demanded his resignation over parties at No 10 .

Deputy chief whip Stuart Andrew was moved to Michael Gove’s leveling up department as housing minister. Labor immediately pointed out that the new housing minister voted against their proposals in 2016 to require landlords to make rented properties “fit for human habitation”.

Mr Rees-Mogg will be a minister in the Cabinet Office in the newly-created role of minister for Brexit opportunities and government efficiency, and will also retain his seat in the cabinet.

He is the prime minister to be devoted to Brexit since the resignation of David Frost in December, though responsibility for negotiations with Brussels over issues like the Northern Ireland Protocol remains with foreign secretary Liz Truss.

The North East Somerset MP and fervent Brexiteer famously once said that it could be 50 years before the UK reaped the benefits from EU withdrawal.

Mr Spencer’s move comes after the prime minister set up a parallel whipping system under close allies Chris Heaton-Harris and Christopher Pincher under the codename Operation Save Big Dog to shore up support among Tory MPs as revelations about lockdown-breaching parties led to calls for his removal.

He had also come under fire over the botched attempt to save Owen Paterson from punishment for breaching lobbying rules, after Mr Johnson was forced into a U-turn by backbenchers angry at being whipped into supporting his old ally.

And there was controversy after the vice-chair of the backbench 1922 Committee, William Wragg, spoke to police about whipping practices which he claimed amounted to blackmail, including alleged threats to withdraw government funding from rebels’ constituencies.

The shake-up was triggered by Mr Johnson’s decision to appoint Stephen Barclay chief of staff in No 10 as part of his promise to show that Downing Street was changing in the wake of the Partygate affair.

The appointment of a minister to a role normally held by a civil servant sparked concern that Mr Barclay would be unable to combine his new duties with the wide-ranging responsibilities of his other job of Chancellor of the Duchy of Lancaster.

Mr Johnson is expected to make further changes today to transfer some of Mr Barclay’s portfolio to other ministers.