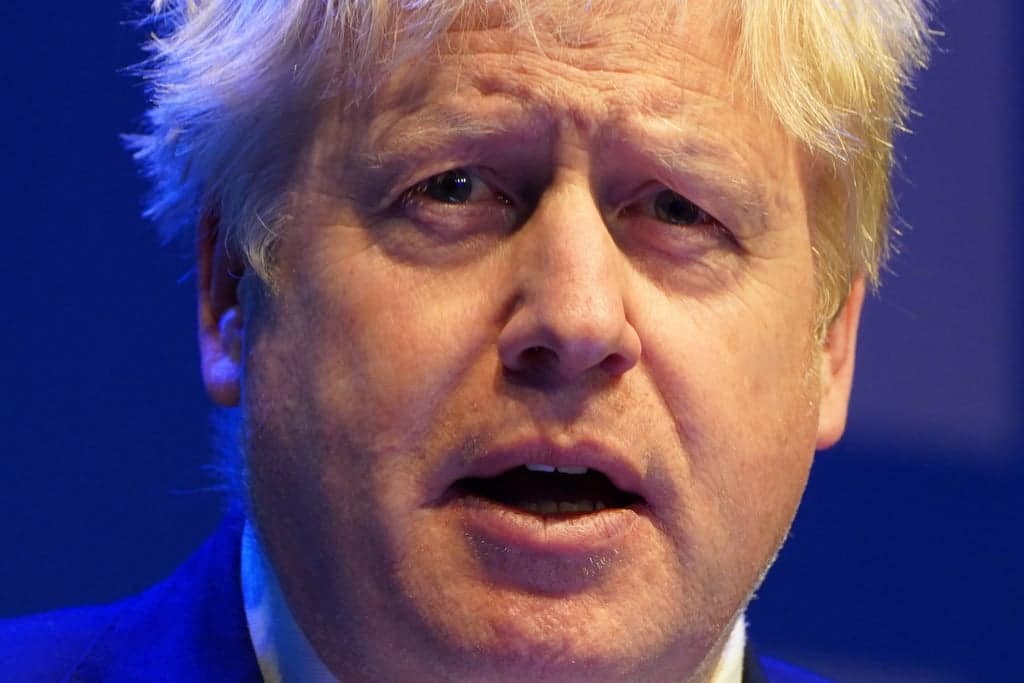 Boris Johnson is “desperate” to visit Ukraine to “experience what is happening there” during the devastating invasion by Russian forces, a minister has said.

Tory party chairman Oliver Dowden argued the risky visit would be important to enable the prime minister to “see what’s going on, on the ground”.

Reports have suggested that UK security officials are nervous about Mr Johnson’s apparent desire to visit Kyiv for talks with president Volodymyr Zelensky.

Mr Dowden told LBC: “Well, I think the prime minister is desperate to go to Ukraine and has throughout this conflict felt a real – as the British people have done – a real emotional connection with the suffering of the Ukrainian people.”

Asked why the PM needed to travel to the nation under siege, rather than holding another call with Mr Zelensky, Mr Dowden said: “It’s very different talking to somebody on the phone versus actually seeing it in practice.”

The Tory chair also clarified that “no decisions have been taken in relation to this”, following reports that security officials are “having kittens” about the prime minister’s desires to visit.

Mr Dowden also defended the prime minister after his comparison between Ukraine’s fight against Russia and the British people’s decision to vote for Brexit sparked outrage.

The Tory chair said “they are exercising a freedom and the British people were able to exercise a freedom” in his LBC interview with Andrew Marr.

“The point the prime minister was making, they are exercising a freedom and the British people were able to exercise a freedom – that is a precious thing that we have, and we should be robust in defending it,” he said.

He added: “I would argue that goes back to the speech the prime minister was making it is about free nations being able to choose their own destiny.”

Mr Dowden also said the prime minister was confident that he would be sanctioned at the end of the Metropolitan Police investigation in Covid lockdown gatherings, as Scotland Yard begins interviewing key witnesses.

“The prime minister is actually, absolutely, resolutely clear that he is not going to be subject to a fixed penalty notice because he is confident that he’s not broken the law, so therefore I don’t think that situation will arise,” he said .

The latest Ministry of Defense assessment says the Russian advance on the capital remains stalled in the face of determined Ukrainian resistance.

The bulk of Moscow’s forces are believed to be still more than 15 miles from the center.

Analysts believe the capital is still the Kremlin’s main military objective, although it is thought the Russians will try to force it into submission through encirclement rather than attempting a direct assault.

the UN’s refugee agency says around 3.5 million people have fled Ukraine since the invasion began, with millions more forced out of their homes remaining in the country.

See also  No 10 efforts to save Johnson are illegal, says Commons standards chair