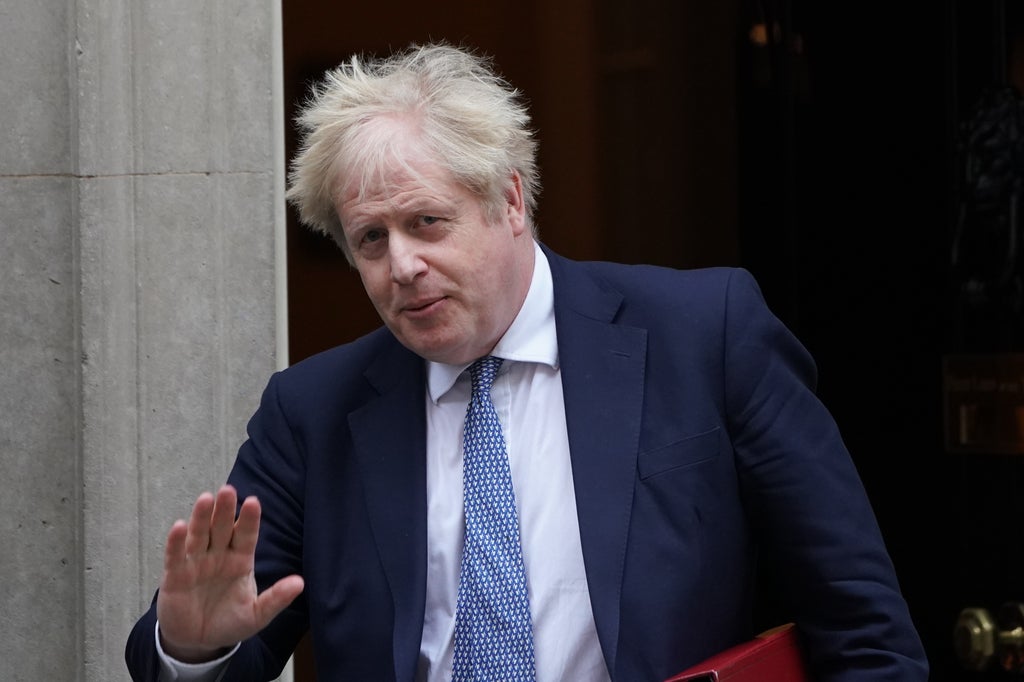 Downing Street is bracing itself for a no-confidence vote in Boris Johnson’s leadership soon, as his team fight to save his premiership over the Partygate scandal.

Members of the prime minister’s shadow whipping operation believe that at least 35 letters have already been submitted to the chair of the Conservatives’ 1922 Committee Sir Graham Brady, according to the Sunday Times.

Allies trying to save Mr Johnson are said to suspect the number could be as high as 45, as the prime minister enters the “danger zone” close to the 54 letters required to trigger a vote.

It comes as senior Tory MP Sir Charles Walker – previously one of Mr Johnson’s most loyal supporters – said it was now “inevitable” that he would be ousted over Downing Street parties.

Urging him to go before he is pushed, Sir Charles told The Observer: “It is an unavoidable tragedy. It is going to end in him going, so I just want him to have some agency in that. It is just not going to get better.”

Tory party rules mean that a majority of the party’s MPs – 180 of them – would have to vote against Mr Johnson in a confidence challenge in order to spark a contest to find his replacement. If the prime minister survives, he is protected from facing another vote for a year.

Tories now keen to see an end to Mr Johnson’s premiership include some red wall MPs from the 2019 intake, some former ministers, the One Nation caucus of MPs opposed to Brexit, and some Brexiteers who have lost faith in his leadership.

Some Tory rebels fear a confidence vote in Mr Johnson could be triggered “accidentally” as anger over Partygate builds, coming too quickly to oust the prime minister – telling The Independent it would be better to wait until the Metropolitan Police investigation concludes.

Some opposed to Mr Johnson are steeling themselves for the strong possibility that he will win a confidence vote if one is held soon, but still think the process would be worthwhile.

If anything close to 180 MPs were to vote against his leadership, it would leave Mr Johnson badly damaged, and it would be far more likely that he would be urged to quit by his cabinet colleagues.

“It’s just a matter of time – different ships move at different speeds,” one former cabinet minister told The Independent in regard to the end of Mr Johnson’s time at No 10.

However, Mr Johnson’s allies say he is determined to stay in No 10, even if the pressure builds. “He’s making very clear that they’ll have to send a Panzer division to get him out of there,” one adviser told the Sunday Times.

Mr Johnson attempted to convince doubtful MPs that a major shake-up would “strengthen” operations at No 10, as he announced the appointments of Cabinet Office minister Steve Barclay as his new chief of staff and former City Hall spin doctor Guto Harri as new director of communications.

David Canzini, another protege of strategist Sir Lynton Crosby, is reportedly set to join No 10 as an aid in charge of liaising with MPs in the coming days, and the PM is said to be considering replacing Mark Spencer as chief whip.