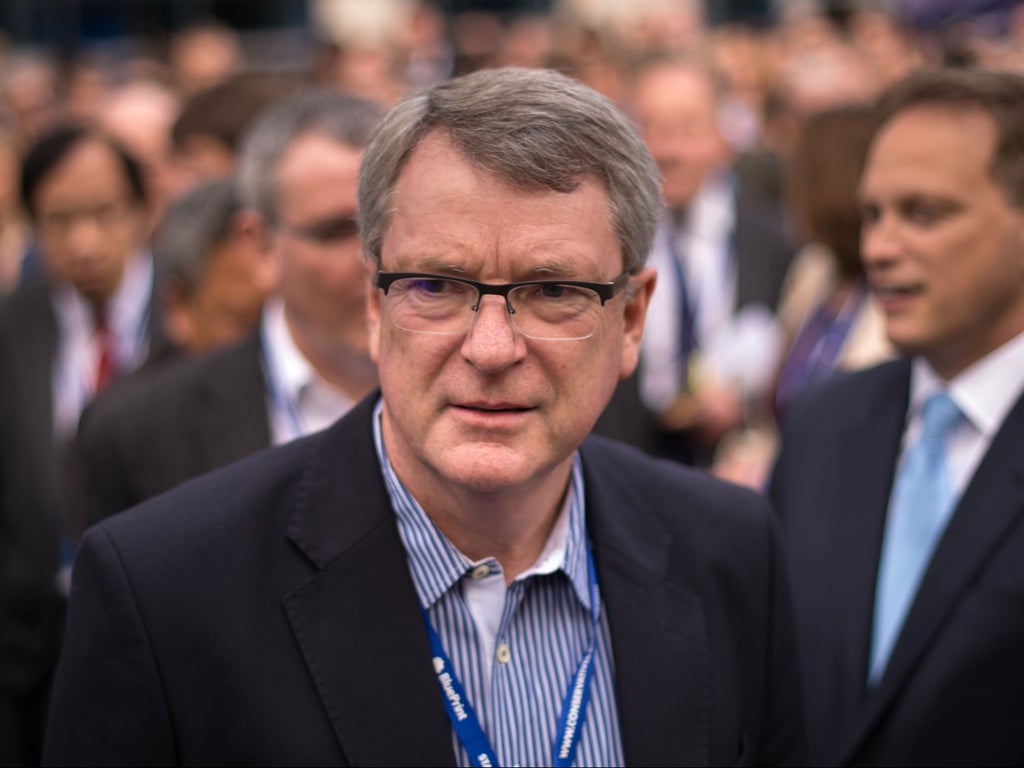 Boris Johnson has vowed to bring back his former election guru Sir Lynton Crosby in a bid to save his premiership, as he attempts to persuade Conservative MPs there will be a major changes at No 10.

The prime minister told Tory MPs that the Australian strategist would return to advise him, as he fought to calm anger over partygate after the publication of a censored version of the Sue Gray report.

Deputy PM Dominic Raab confirmed that Sir Lynton would return to help the government “focus on voters’ priorities”, saying MPs desperately wanted the party to “get back to doing the job”.

He told LBC: “Lynton Crosby is an important element of that. He has got a good strategic nose and a good sense of the direction of public opinion… to make sure we are nailing the priorities of the people.”

MPs were said to have cheered at a tense behind-closed-door meeting on Monday evening when the prime minister revealed a role for the Australian election guru behind his successful London mayoral campaigns.

Dubbed the “Wizard of Oz”, Sir Lynton also acted as a strategist from the Conservative Party during the general election campaigns in 2015 and 2017.

Leader of the Commons Jacob Rees-Mogg said he had not heard any calls for Mr Johnson to go at Monday night’s meeting – telling reporters the PM had “managed to maintain the support of the party pretty much throughout”.

There was no immediate sign of the flood of confidence letters to Sir Graham Brady, the chair of the backbench 1922 Committee, which would trigger a vote on Mr Johnson’s future as Tory leader if they passed the threshold of 54.

Mr Johnson announced plans to reshape No 10 as an Office of the Prime Minister led by a permanent secretary, as well as to enforce codes of conduct for civil servants and special advisers more stringently.

Rebel MPs expressed skepticism about the overhaul, however. Former Tory minister Andrew Mitchell said Mr Johnson was running government like a “medieval court”, and said partygate was more damaging than the expenses scandal.

Mr Mitchell – who announced that he had lost confidence in the PM in the Commons on Monday – told BBC Radio 4’s Today programme: “I think this is a crisis that is not going to go away and is doing very great damage to the party.”

He added: “It is more corrosive in my judgment than the expenses scandal was and it will break the coalition that is the Conservative Party.”

Former Conservative leader William Hague also warned that the PM “should be very worried” about his fightback, as he criticized his apology to the Commons.

Writing in The Times, Mr Hague said Mr Johnson had plenty of time to craft a substantial response which gave his critics “pause for thought”, but instead “decided to do the minimum”.

“The prime minister could have got on the front foot … yet this very intuitive politician decided to do the minimum in responding to the report rather than go further in his apology and his proposals. Instead of reinforcing the momentum in his favour, he quite possibly stalled it.”

Former Scottish Tory leader Ruth Davidson was in tears in Channel 4 News on Monday evening, saying she has been left “upset” by the partygate scandal and did not think Mr Johnson can recover.

Meanwhile, Labor leader Sir Keir Starmer said Mr Johnson had “taken the public for fools” and should resign before the police investigation concludes. “The prime minister broke the rules, the prime minister lied about having broken the rules,” he told BBC Breakfast.