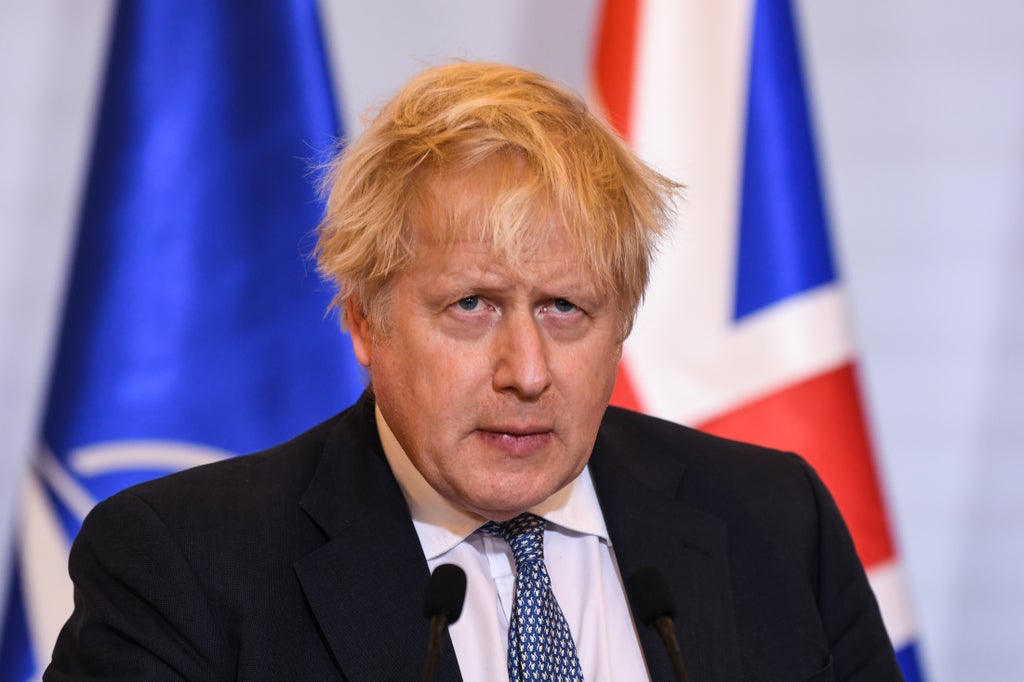 Boris Johnson has been criticized for scrapping the government’s dedicated minister for the Middle East role, despite mounting tensions and ongoing wars in the region.

The prime minister was accused of taking a “Little Britain approach” after the Foreign Office confirmed that the job would be merged with others in the department.

Mr Johnson last week moved Tory MP James Cleverly off the Middle East and North Africa minister portfolio, which he had held since 2020 – and made him minister for Europe and North America.

But instead of appointing a new MP to the job the Middle East portfolio has been handed to Asia minister Amanda Milling in addition to her existing role.

On top of the world’s largest continent and its most tumultuous region her responsibilities also include relations with Australia and New Zealand – two major focuses of Mr Johnson’s foreign policy.

Chris Law, the SNP’s international development spokesperson, pointed out that the government now had a Minister for Brexit Opportunities but no dedicated Minister for the Middle East.

He said the prime minister’s decision “shows how badly the Foreign Office has lost its way under this Tory Government”.

“This part of the world is currently home to some of the world’s most complex and catastrophic crises, such as the conflict in Israel/Palestine, the humanitarian disaster in Yemen and the volatile political and security situation in Iran,” Mr Law argued.

“If there was ever a region that needed due Ministerial time and attention afforded to it, this is it. Foreign Secretary Liz Truss professes a strategy of ‘Global Britain’; this decision to withdraw in diplomatic terms, after withdrawing hundreds of millions of pounds worth of aid from the region last year, flies right in the face of that.

“This ‘Little Britain’ approach not only diminishes the UK’s reputation and influence abroad, it fundamentally undermines the national interest.”

The scrapping of the role comes as war continues to rage in Syria and Yemen and amid escalating tensions between Israel and Palestinians.