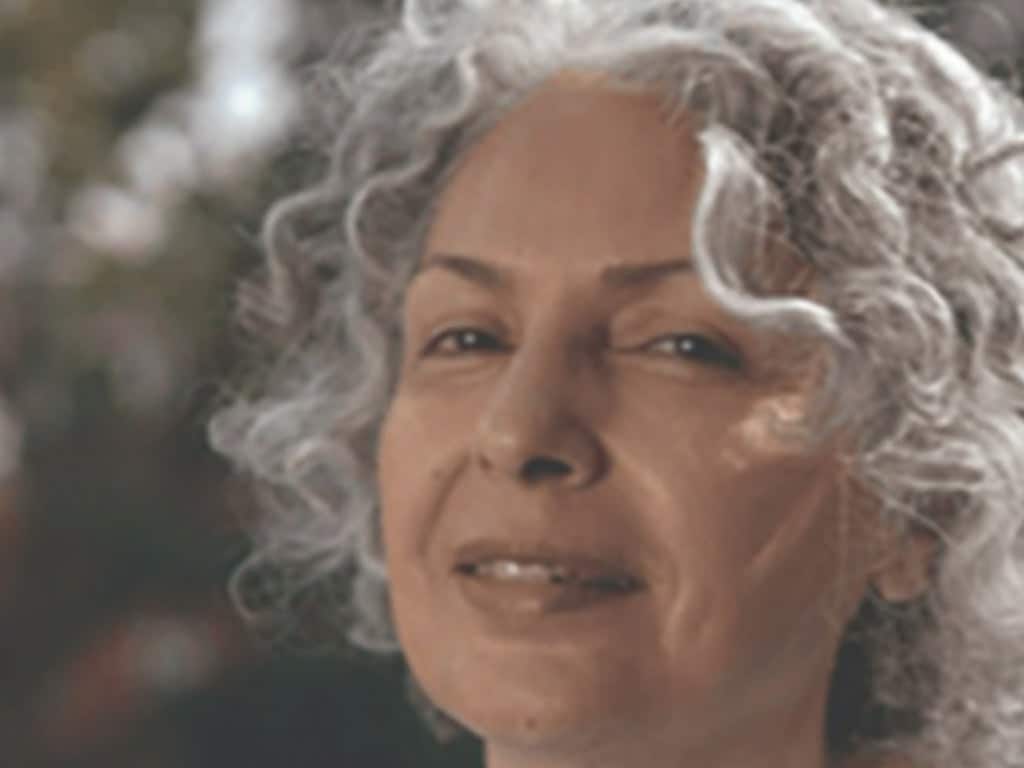 Priti Patel’s borders bill will result in refugees in detention centers outside the UK facing child and sexual abuse, a torture survivor has said.

Nasrin Parvaz’s warning comes after policies key to Ms Patel’s controversial borders bill were voted down in the House of Lords this week.

speaking to The Independent in an exclusive interview, Ms Parvaz, an activist who was in prison in Iran for eight years, explained the controversial legislation gives the government the green light to set up new detention facilities outside of Britain.

The 64-year-old, who lives in London, added: “Where people will be taken and locked up while their asylum claims are processed. This offshore policy, like the Australian model, will result in child and sexual abuse.

“Imagine women hidden in offshore prison-like facilities while they wait for decision on their asylum claim. And we know that it might take more than ten years for a person to receive their decision.”

Ms Parvaz questioned how women and girls will manage to “survive” in “camps that are hidden” away, being “treated as if they are dangerous criminals”, who must be taken away from wider society.

“Women and little girls will have psychological scars for the rest of their lives even if they do receive their refugee status after staying in these hidden detention centers,” she said.

Her comments were echoed by Sile Reynolds, of Freedom from Torture, an NGO, who warned sexual and child abuse “were rife in offshore processing sites” set up by the Australian government.

Ms Reynolds, whose NGO helped Ms Parvaz, added: “And it is sickening that Boris Johnson would hold this up as a model to follow. Peers were absolutely correct to vote down offshoring proposals on Wednesday night and it’s high time the government abandoned this vile policy.”

The campaigner argued women would be disproportionately hit by the Conservative government’s borders bill.

Ms Reynolds added: “Those same women and children that we are watching on TV, fleeing Ukraine to seek protection in Europe, will be criminalised, detained, sent offshore for processing or denied lasting protection if they make their own way to safety in the UK .”

Ms Reynolds noted the women her charity supports are often sexual violence survivors whose experiences are hard to back up with evidence.

“Under this bill, their need for time, stability, legal advice and support will be ignored,” she said. “Instead, they could be denied protection if they do not disclose details of their order as soon as they arrive in the UK. This will only increase the risk of exploitation and abuse to which women in the UK are subject.”

Campaigners have hailed the government’s major defeat over the controversial Nationality and Borders Bill as a “victory for compassion”. The legislation would criminalize and inflict penalties on refugees over how they traveled to Britain via clause 11 of the bill as well as providing ministers with unprecedented powers to revoke British citizenship without notice through clause 9.

The two policies have provoked sustained criticism with leading Tory MPs such as David Davis and Dominic Grieve penning a letter to Boris Johnson to warn the measures are “dangerous” and would lead to Britain infringing important “international obligations”.

A number of the bill’s measures were rejected in the Lords – including offshore detainment and criminalisation. The legislation is due to come back to the Commons and be voted on again by MPs in forthcoming weeks.

“They lose access to welfare benefits – subject to a destitution test. They have restricted rights to family reunions, and have no automatic right to settlement in the UK. These factors mean we will see more people sleeping in the street and begging for change.”

She warned rejected asylum seekers subsisting on a meager £5 a day “already live far below the poverty line and have no right to work” but revoking this already nominal financial support will drive them to “destitution and street homelessness” – endangering their “mental and physical safety”.

“In such situations gangs who exploit women and children will house these hungry people to use them as sex workers,” Ms Parvaz added.

Discussing her personal experiences of being imprisoned in Iran, Ms Parvaz said she became a civil rights activist when the Islamic regime gained power in 1979. She became a sympathizer of a Socialist organization in 1980 and was arrested in Autumn 1982, she said.

She added: “I was interrogated in the Joint Committee interrogation centre, which was in the hands of the Islamic guards’ corps. I was first taken there and I was kept there for six months. Prisoners died under torture there.

“My torturers wanted information about my friends, their names and addresses. They used bastinado, which involves hitting the soles of the feet with a cable. I was tortured till I was paralyzed. In one incident they bashed my head against a wall, as a result, I became epileptic. That hitting caused a tumor to grow inside my head which was extracted in 2012.”

Ms Parvaz said UN human rights inspectors came to visit Evin prison three times in 1990 – adding that the prisoner’s relatives had given the inspectors her name and those of other political prisoners.

She added: “Our families told us during our visit to talk to them. But then one day when we went to bring our teapot, we realized the regime had built a wall in the middle of the long corridor 216 over the night. So the regime hid us behind that wall and ‘showed’ the prison to the UN human rights inspectors.”

Ms Parvaz said she was inside a hidden interrogation center for six months and her family did not know where she was. She was then taken to Naven prison and transferred between different Iranian jails, she said.

While she was fortunate enough not to be subjected to sexual harassment while imprisoned, her cellmate was, she added, saying she met young girls and women who had been raped.

“After being locked in prison, your mental health never recovers,” Ms Parvaz, who was released from jail in 1990, added. “Your scars won’t go away. I remember friends who were executed. I heard the shotguns when they were taken for execution. They took some prisoners to watch the executions.”

Ms Parvaz said she is still angry about the mistreatment she endured but argued in some ways this is a positive force that spurs her to speak out about the Iranian regime and other forms of injustice.

“Some of my ex-cellmates committed suicide while they were in prison; some ended their lives after prison in Iran, or even when they reached the ‘free’ world,” she said.