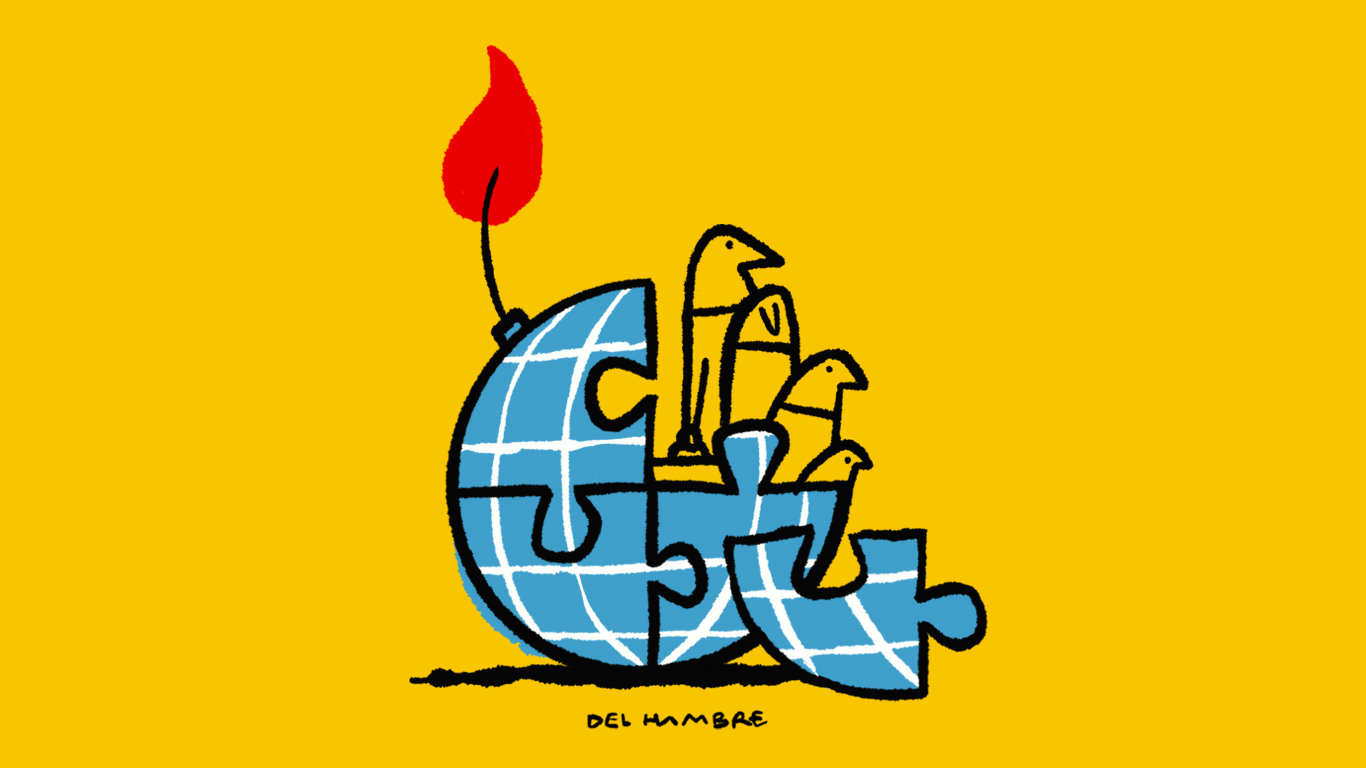 Belarus’s aggression against Poland has made it brutally rediscover its interdependence with Europe, which has come to its aid because its border is also ours: pure physical reality prevails. And it is that nothing helps to project an imaginary with more force than the land on which we plant our feet. “A good place to understand the present and ask questions about the future is on the ground, traveling as slowly as possible,” says Robert Kaplan in The revenge of geographyAnd you are right: Afghanistan and the Polish crisis teach us that our closeness to Africa, the Middle East and the Middle East, and Russia distances us from the United States on an apparently trivial issue such as our neighborhood. In times of turmoil, “the importance of maps increases”, and Europe, first of all, is a geographical union. The difficult thing is to turn it into a coherent political and cultural space.

Globalization mutates the protection of borders into a kind of psychic defense that concentrates our fear of the dissolution of national identities. Perhaps that is why, as J. Gray states, “Brexit was a revolt against globalization”. But there is an undemocratic force pushing Poland and Hungary further and further away from the Union. The former refuses to accept Frontex help in this humanitarian crisis; and the CJEU has just condemned the Orbán government for persecuting NGOs that help refugees. The border becomes a mere defensive machine that must be protected at any cost, even turning lives into a threat to the integrity of the territory. What differentiates us from that Belarus that uses the bodies of refugees as pure instruments of war? We again observe the stark emptying of life.

And this is how, as Steven Levitsky and Daniel Ziblatt say, how democracies die, with that logic of dehumanization that occurs without realizing it. The return of the politics of power to the sphere of international relations can provoke that gradual transformation of life into inert matter, into a pure instrument at the service of obscure interests. Because, just as democracy is not a matter of all or nothing, but a matter of degree, we should be vigilant. At the end, things get out of hand because in our time everything seems to move in a twilight zone, until it is too late and a Capitol is stormed. Jeremy Cliffe pointed it out in The New Statesman: The next 18 months bring three big elections in Hungary, Turkey and Brazil, “three potentially defining tests of the era”, a real opportunity to save democracy in those countries that, until recently, we celebrated as members of the club. But at some point his path deviated and he did it as almost always, without us noticing. And if they die, how then can we save our fragile democracies?