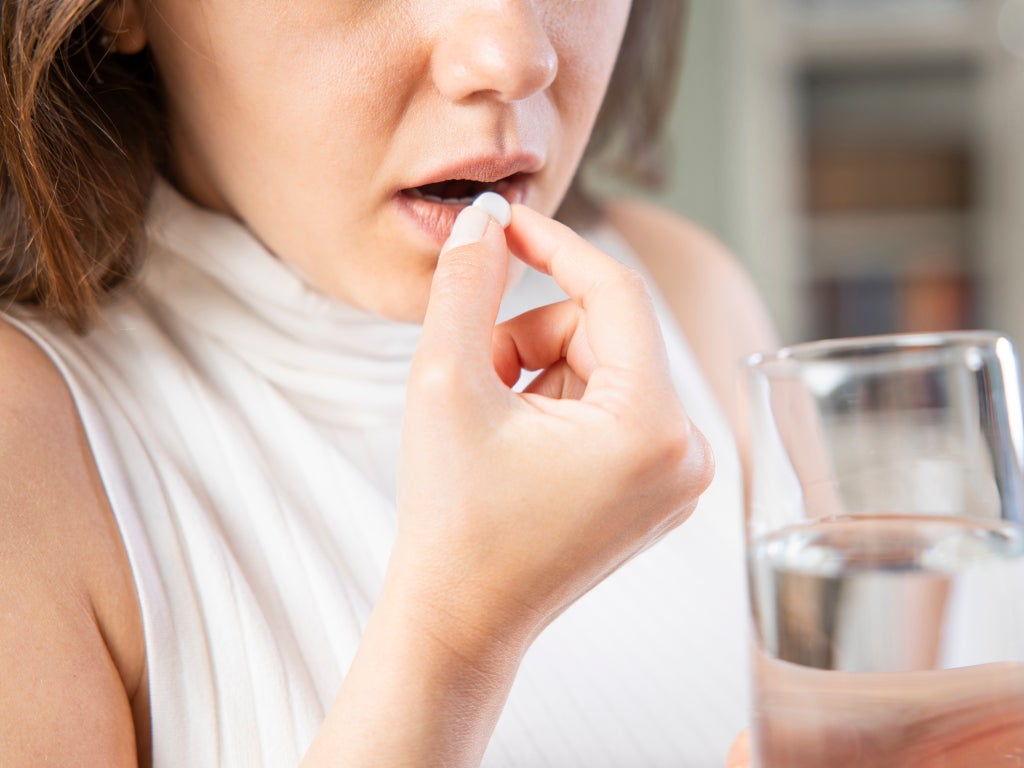 Boots is set to lower the price of its emergency contraception pill this week following calls from campaigners, healthcare charities and MPs.

In a letter to Dame Diana Johnson MP, managing director for Boots UK & ROI Sebastian James said the pharmacy would sell its generic emergency contraception for £10, the lowest price available at any high street pharmacy chain.

The change in price will be implemented this week, meaning the Levonorgestrel 1.5mg Tablet is now £5.99 cheaper than previously. Levonelle One Step and ellaOne are the other emergency contraceptive pills sold at Boots and these retail for £26.49 and £33.25 respectively.

Emergency contraception, also known as the morning after pill, can be taken by a woman up to five days after having unprotected sex to avoid an unplanned pregnancy.

The price drop comes six years after the British Pregnancy Advisory Service (BPAS) launched a campaign for more affordable and accessible contraception in 2016.

In 2017, Superdrug lowered the cost of its emergency contraception, a move that was swiftly followed by other pharmacies.

Boots didn’t lower the cost of its basic morning after pill until 2018 as it cited lowering the cost could “encourage inappropriate use”. It eventually lowered the price to £15.99 after MP intervention.

Last year, the pharmacy also faced backlash when it included its emergency contraception in its Black Friday sale, which meant its basic contraception was available to purchase for £8. Comments on social media at the time said this discount suggested a “significant mark-up imposed on essential medication”.

Clare Murphy, chief executive of BPAS added that the organization is “delighted” that Boots is “doing the right thing by women and providing emergency contraception at a significantly more affordable price”.

“The end of the grossly sexist surcharge on emergency contraception, involving a huge mark up on a product only women need, is a victory,” she continued.

“This essential medication can give women a second-chance at avoiding unplanned pregnancy, yet the high-cost and clinically unnecessary requirement for a mandatory consultation can act as barriers that prevent women accessing emergency contraception when needed. Now that the price has been reduced, we want to see emergency contraception taken out from behind the pharmacy counter and placed directly on the shelves where it belongs.”

Dame Johnson said of the letter she received from Boots on 31 January: “As the All Party Parliamentary Group for Sexual and Reproductive Health (APPG FSRH), which I Chair, found in 2020, women in England are facing increasing difficulty accessing contraception through their GPs and through sexual health services.

“Over the counter contraception is increasingly the only option women have access to. This is why it is such an important step that Boots have decided to scrap the sexist surcharge, which acted as another barrier to women accessing healthcare. It is critical that any obstacles to accessing contraception are addressed and that the sexual and reproductive health of women is protected.”