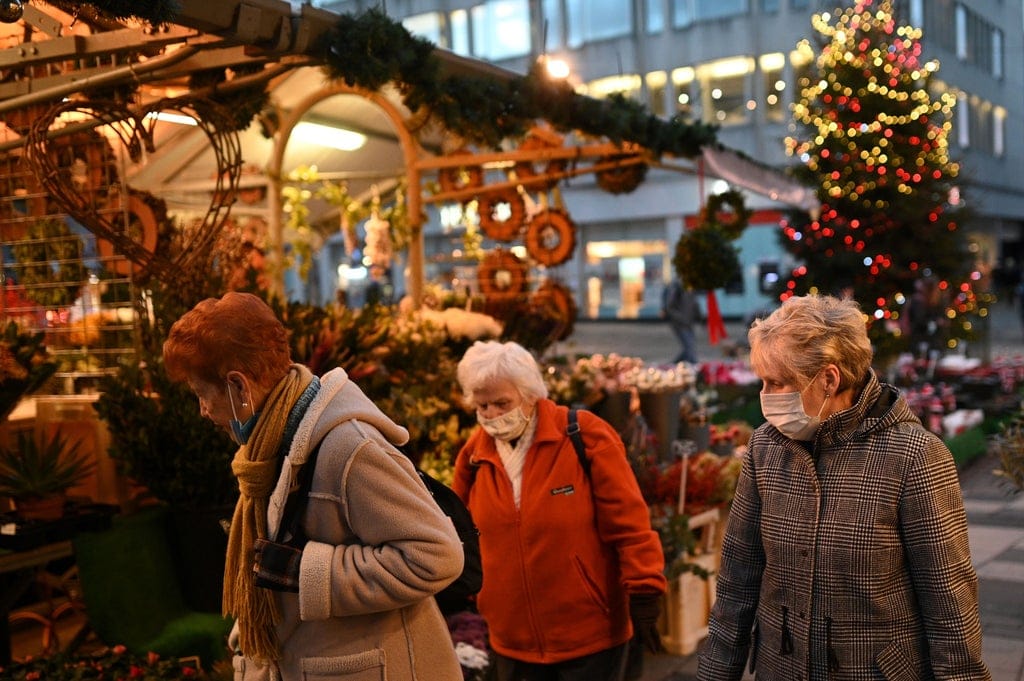 Baby boomers in developed countries have a bigger climate footprint than other age groups, according to a new study that says people over 60 accounted for nearly a third of the greenhouse gas emissions in 2015.

While this age group’s contribution to the national total consumption-based emissions was around 25 per cent in 2005, it jumped to 32.7 per cent in 2015, said scientists, including those from the Norwegian University of Science and Technology (NTNU).

The study, published earlier this month in the journal Nature Climate Changesaid the trend is mainly due to changes in the expenditure patterns of seniors.

“Old people used to be thrifty. The generation that experienced World War II was careful about how they used resources. The ‘new elderly’ are different,” Edgar Hertwich, an NTNU professor in the Industrial Ecology Programme, said in a statement.

“The post-war ‘baby boomer’ generation are the new elderly. They have different consumption patterns than the ‘quiet generation’ that was born in the period 1928-1945. Today’s seniors spend more money on houses, energy consumption and food,” Dr Hertwich added.

The research surveyed greenhouse gas emissions by age in 2005, 2010 and 2015 across 27 EU countries, Norway, the United Kingdom, the USA, Australia and Japan.

Researchers added that “there is good reason” to assume that the 60-plus group has surpassed the 45-59 group since 2015 to be the top emitters.

Seniors in the US and Australia had the highest per capita carbon footprint at 21 tonnes – twice the western average – and seniors in Japan accounted for over half the climate emissions, the study noted.

Within Europe, scientists said Luxembourg seniors had the highest emissions with 19 tonnes, while the UK, Norway, Finland and Ireland were also in the upper echelons.

While younger people consumed more imported goods, clothing, electronics and furniture, which led to emissions in other countries, the elderly accounted for more local effects, the researchers said.

They added that it was vital for politicians to note that the aging population could make it more difficult to reduce greenhouse gas emissions, especially as the number of elderly in the 32 countries studied was expected to double between 2019 and 2050.

“The consumption habits of seniors are more rigid. For example, it would be an advantage if more people moved to smaller homes once the kids moved out. Hopefully more senior-friendly housing communities, transport systems and infrastructure can be built,” said Heran Zheng, a postdoctoral fellow at NTNU.

However, many seniors in developed countries have accumulated wealth – mainly in housing – and are seeing a large increase in the value of their property, which helps them maintain their high consumption patterns, they said.

See also  The PSOE recovers some of its bellows and Vox improves a few tenths at the expense of the PP, according to the CIS | Politics

“An increasing proportion of this age group live alone. This isn’t the case in all countries, but it reflects the overall picture,” says Dr Zheng, who is affiliated with the NTNU’s Department of Energy and Process Engineering.

People under 30 in these countries have cut their annual emissions by 3.7 tonnes during this period, the study said, while the 30 to 44 year-olds reduced emissions by 2.7 tonnes, and the 45 to 59 age group by 2.2 tonnes.

Those above 60 years old had the smallest decline, according to the study, by only 1.5 tonnes.