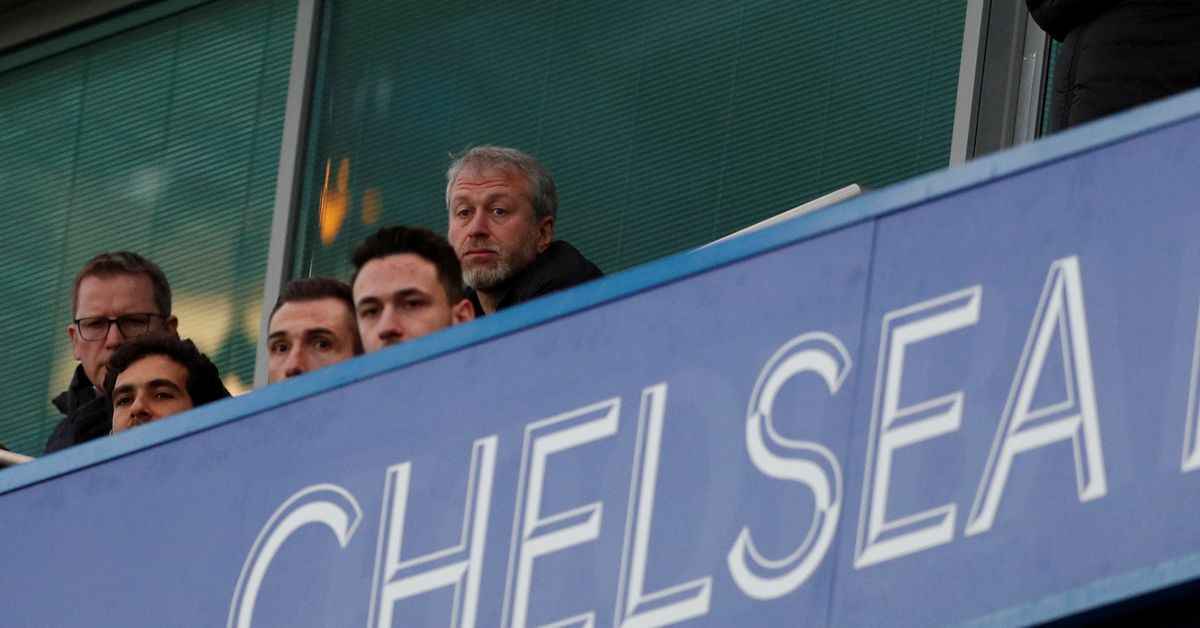 LONDON, Nov 24 (Reuters) – A claim in a book that Russian billionaire Roman Abramovich bought Chelsea Football Club on the orders of President Vladimir Putin to gain influence in Britain is defamatory, a British judge ruled on Wednesday.

In the 2020 book, British journalist Catherine Belton chronicles Putin’s rise to power and how many of his associates from the former Soviet spy services rose to positions of wealth and influence after he won the top Kremlin job in 1999.

A lawyer for Abramovich had argued in court that passages in the book “Putin’s People: How the KGB Took Back Russia and then Took on the West”, published by HarperCollins, were clearly defamatory. Abramovich is suing both HarperCollins and Belton.

“The impression that the reader has is that the Kremlin used the purchase of Chelsea Football Club to gain acceptance and influence for Russia in the UK,” Judge Amanda Tipples said in a judgementon the meaning of the words used.

“The underhand way in which this was achieved was to use the claimant, someone who was seen as the acceptable face of Russian business, as the front for it. That was my impression when I read the book,” the judge said.

“In my view, these passages would not be understood by the ordinary reasonable reader as providing sufficient reason to doubt that the claimant purchased Chelsea Football Club on Putin’s orders,” the judgement said.

“In conclusion, therefore, the meanings I have identified are all defamatory of the claimant at common law.”

The judge was deciding what a reasonable and ordinary reader would understand was the meaning of certain disputed passages in the book.

Those disputed passages will then form the basis of a defamation trial where the book’s author and publisher will have to justify their use.

The judge said the court was only deciding on the meaning of the passages – not whether or not the allegations made in the book were true or not. The defendants have not yet been required to file a defence.

“Today’s judgment further underscores the need for the false and defamatory claims about Mr. Abramovich to be corrected as soon as possible,” the spokesperson said.

HarperCollins said it was considering the judgement.

“HarperCollins is carefully considering the judgement on the meaning hearing handed down this morning by Mrs Justice Tipples regarding the book Putin’s People by Catherine Belton, an acclaimed work of considerable public interest,” it said.