Skip to content
Home News Bishops and Government agree to return one thousand of the 35,000 assets registered by the Church | Society 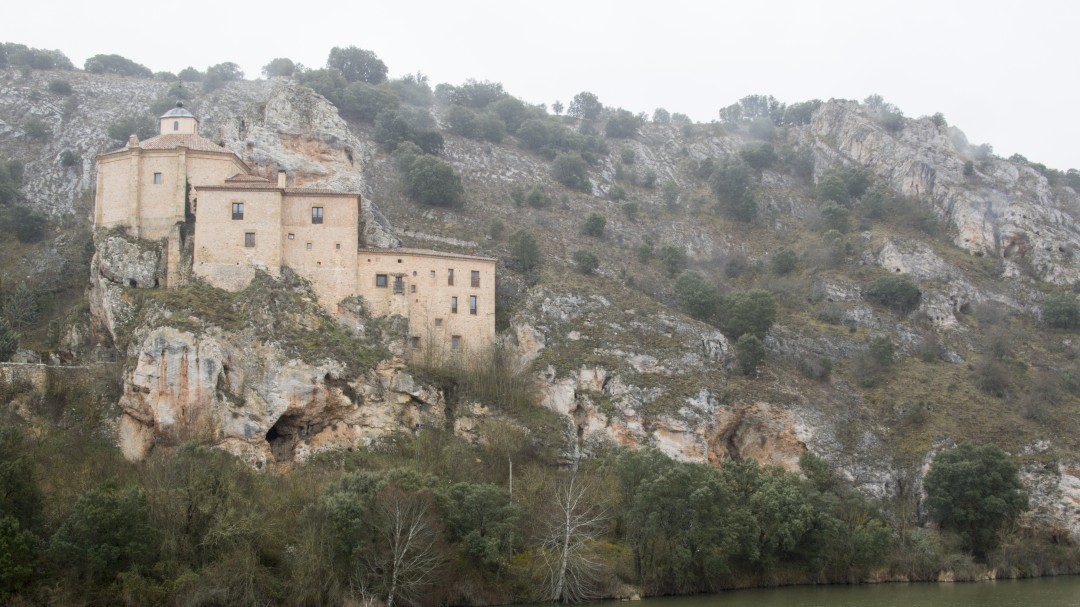 Cemeteries, homes, country estates and even a school appear in the first list of assets that will be returned by the Church for being improperly registered (put in their name in the property registry). There are a total of 965, slightly less than 3%, of the 34,961 that the dioceses registered between 1998 and 2015, taking advantage of a decree by the Aznar government and the Francoist mortgage law that was later reformed. This first list will be sent to the Federation of Municipalities and Provinces so that the town councils are in charge of establishing their property.

The list of registrations of the church was drawn up from a PNL of the PSOE approved in Congress in 2017. The work began with Mariano Rajoy as president and the list was completed and sent to the Lower House, along with a legal analysis, in February 2021 by the executive of Pedro Sánchez. Of those almost 35,000 goods, 20,014 they are listed as places of worship and 14,947 are of another type. On the latter, a third of the total, Minister Félix Bolaños and Cardinal Juan José Omella agreed last August to carry out an analysis in a commission to verify their ownership. Work has intensified in recent months.

The first result is the agreement that has been made public this Monday on the return of a thousand properties and that has been staged with a meeting between the president, Pedro Sánchez, the Minister of the Presidency, Félix Bolaños, and the president of the CEE, Juan José Omella, at the headquarters of the Episcopal Conference in Madrid. Of the 965 assets there are 208 in which the Episcopal Conference has detected that, despite being registered in his name, they are not his property and there are another 757 that the church knows belong to another owner.

The breakdown of real estate

Among them there are 98 homes, a school in the city of Almería and several publicly owned, of which 19 are classified as worship and 39 have other uses. Castilla y León is the autonomous community with the largest number of properties on this list: 435 (45% of the total) and Soria, the province with the largest number in its territory: a total of 170.

Another 73 properties under study

After this agreement, the registration commission will continue working on those more than 14,000 assets that are not places of worship. In fact, another 73 properties have already been identified about which there are doubts and from which work will be resumed.

The list of the 965 that have already been identified will be sent to the Federation of Municipalities and Provinces (FEMP), which will send them to the municipalities so that they can identify their owners. Negotiation sources point out that the review process is still open and that, if any individual detects any property that they consider to be their property, not only from this thousand but from the entire list, they can send it to the commission.