Battling Birmingham City vowed to “fight until the end” as they kept their slim hopes of survival alive as they won for only the second time in the Women’s Super League this season thanks to a spirited performance at Brighton.

The WSL’s bottom side would have been all-but relegated if they had lost against Hope Powell’s sixth-placed team but two second-half goals from Republic of Ireland defender Louise Quinn earned the visitors a first away league victory since November 2020.

Birmingham’s in-form goalkeeper Emily Ramsey was key to the result, saving superbly from Inessa Kaagman and Danielle Carter, while the home side were also unfortunate to see a Kayleigh Green header come back off the crossbar and for Kaagman to strike the top of the bar in the closing stages.

But despite Brighton’s chances, they succumbed to their ninth defeat in their past 13 WSL games, against a Birmingham side who had lost all of their past five away matches.

Interim Birmingham head coach Darren Carter’s hard-working side led when Brighton’s defense allowed Veatriki Sarri to run through them almost unchallenged and slot past Megan Walsh into the bottom corner. After half-time, the excellent Sarri hung up a good cross for Louise Quinn to nod in at the far post. Julia Zigiotti fired in at the other end to pull one back for the Sussex club but the result was secured when Louise Quinn netted her second from close range late on.

Sarri, whose goal was her third in as many games for club and country, said: “It’s an incredible feeling. It keeps us fighting and it keeps us alive. We’re going to fight until the end. We’re not going to just give up. That performance just shows what we’re about. Mathematically it’s not over yet.”

Birmingham’s chances of avoiding the drop remain precarious. They are now just four points behind 11th-placed Leicester, with three games remaining each. Birmingham host leaders Chelsea next, before away trips to Manchester City and neighbors Aston Villa. It is a tough run-in but they are refusing to go down without a fight.

“We’ve got three huge games left, a busy three-game week coming up. We’ll go into it with exactly the same fighting spirit and resilience as we did today,” said a defiant Carter. “We’re not down yet. It does feel like a lot of people have written us off and have done for a while, especially in these last few weeks. But this group have got fight in them and spirit. I’ve seen in football, you can expect the unexpected.” 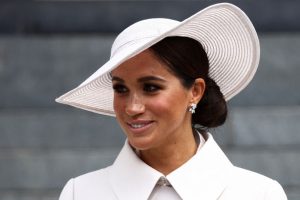 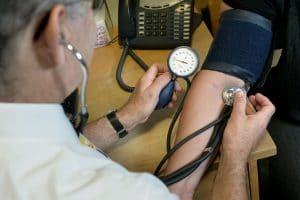 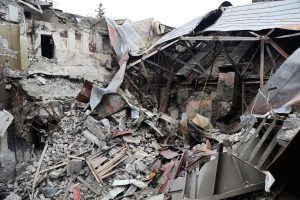 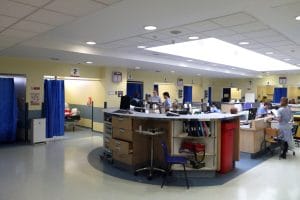