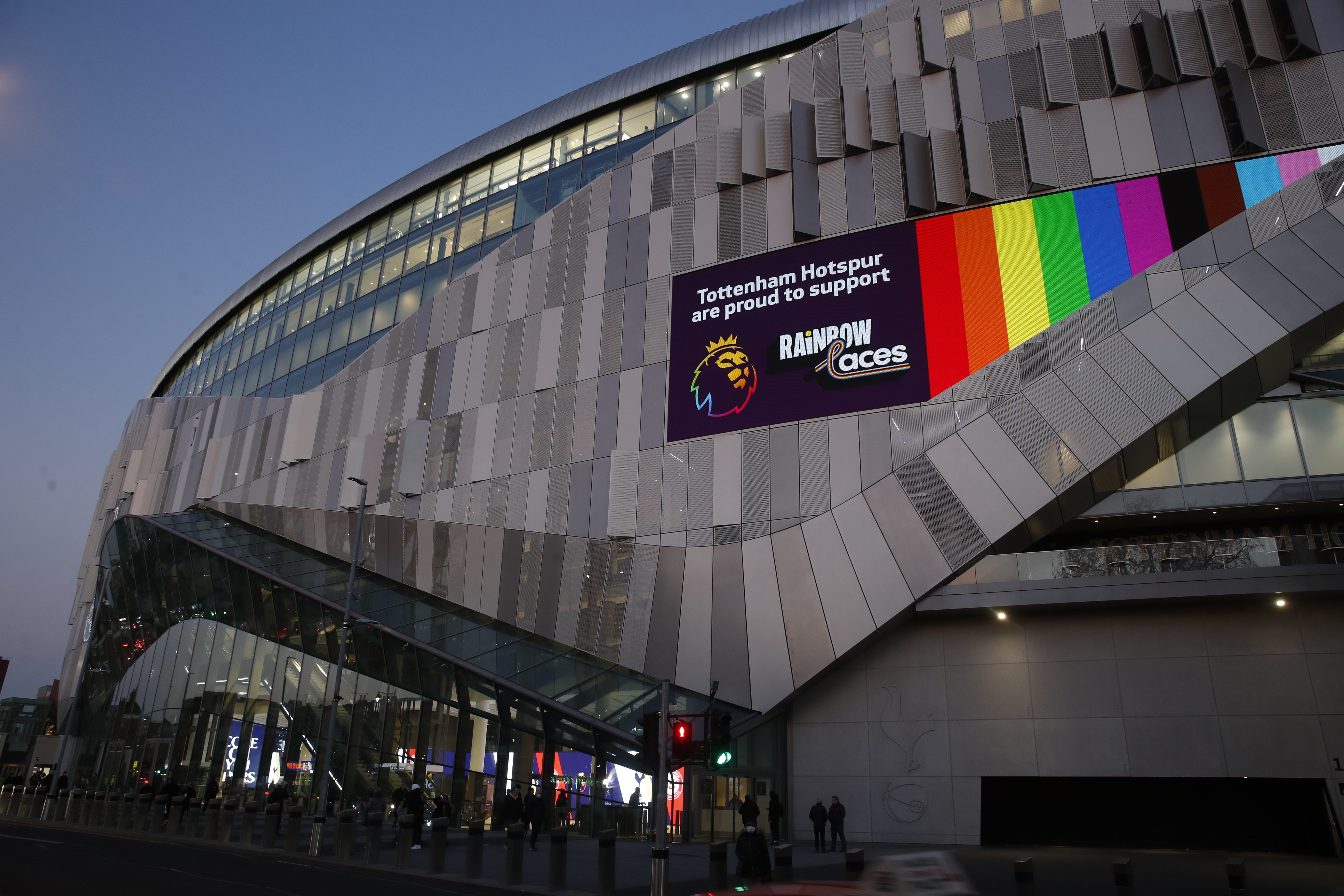 Moving to a stadium or renovating it from top to bottom can be a matter of life and death. There are examples of all kinds. In La Liga, Athletic has built a new-build San Mamés and Atlético de Madrid has moved to the Metropolitano without flinching: Athletic continues to boast more fans than honors and Atlético even wins the League. On the contrary, the new Valencia stadium has been in limbo for 15 years. Espanyol, between Pinto and Valdemoro, went first from the central Sarrià to isolation on Montjuïc and then to the outskirts of Barcelona, ​​where, by the way, they seem happy.

The two greats of Spanish football have chosen opposite paths. Real Madrid no longer buy so many galactics (that is: save for the new Bernabéu) and have had the stroke of luck that the exile in Valdebebas coincided with the empty stadiums due to the covid. Barcelona, ​​on the other hand, wasted the years of fat cows on salaries and absurd signings and now plans to double its debt (another 1,500 million euros) for the renovation of a Camp Nou as photogenic as ever but as ruined as the club . If these plans are approved, Barça may have a debt close to 400% of its annual income. For example, the public debt of Spain, pandemic through, is 122% of GDP …

The moves have brought uneven luck also in the Premier. Arsenal have been in a perennial stalemate since they left Highbury for the Emirates in 2006. Tottenham have the most modern stadium in the Premier but their immediate future looks as bleak as that of their North London rivals. The paradox is West Ham, whose supporters mourned for Upton Park but this year they are the fashionable team in the renovated Olympic stadium in London, where Liverpool bit the dust in November and this weekend it was Chelsea’s turn. on Saturday he arrived as leader and today he is third.

The uncertainty marks another London team, Chelsea. After years of hesitation, the club finally decided to transform Stamford Bridge (40,834 seats) into a new 60,000-seat stadium. But a political crisis came between the UK and Russia. And the British government, which until then had only favors for the Russian oligarchs, suddenly discovered that their money smelled rotten. And Roman Abramovich, the owner of Chelsea, was denied the renewal of his residence permit. He, who now enters and leaves the country with an Israeli passport instead of a Russian one, immediately stalled plans for a new stadium.

Also facing political problems is Everton’s plan to close the aging Goodison Park (39,414 seats) and build a new stadium with almost 53,000 seats on the Bramley-Moore pier. The club has decided to go ahead with the project despite UNESCO citing it as one of the reasons for removing Liverpool from its status as a World Heritage Site.

The construction of new stadiums or the remodeling of the current ones does not only aim to increase their capacity, but to have more private boxes that offer a much higher profitability than the sale of tickets or season tickets. The boxes are rented by millionaires, but above all by companies that want to entertain guests to impress with the experience not only of watching a football match from a privileged place, but also of eating, drinking and talking about business or life.