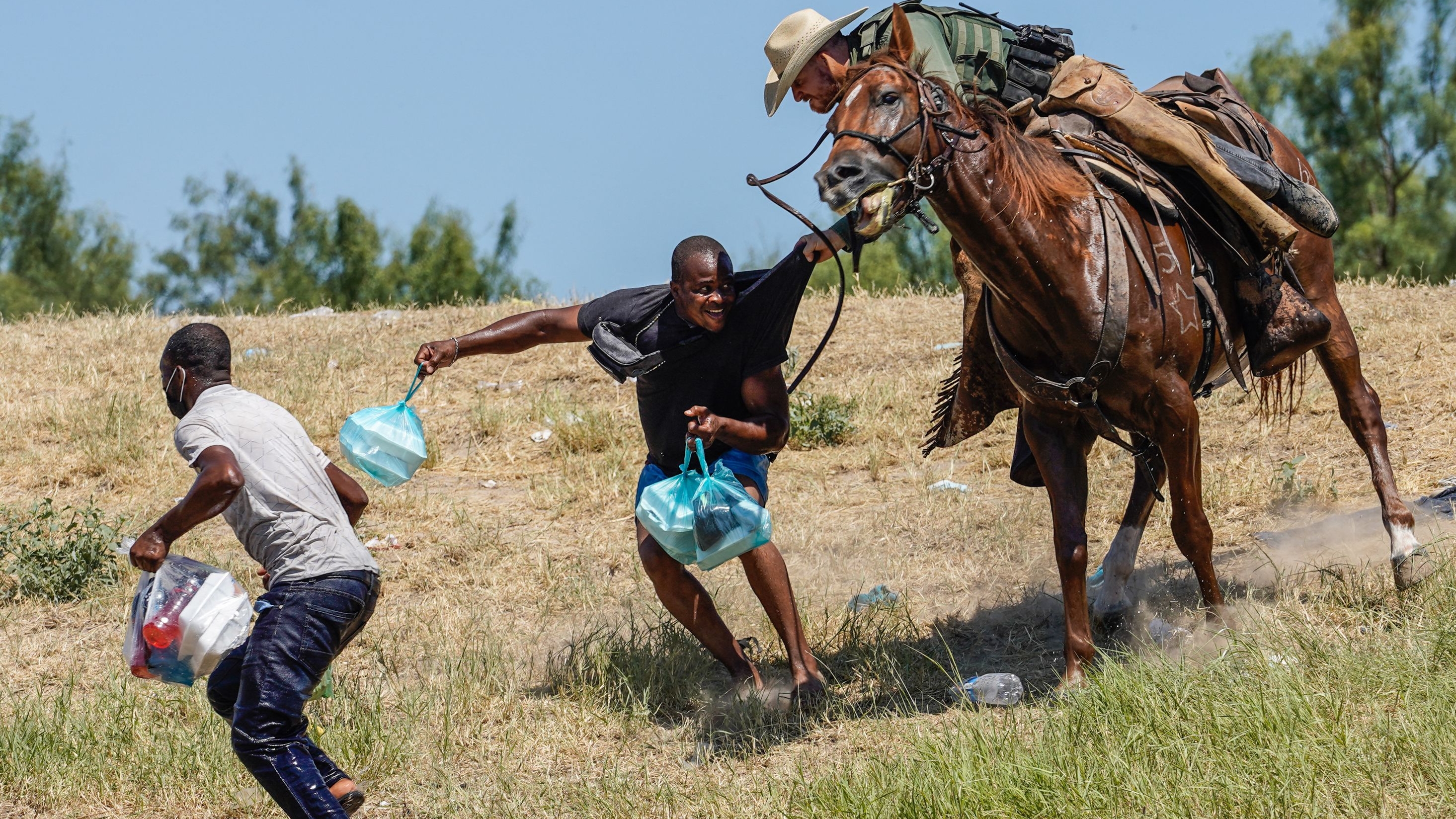 The dream of a strong and united America is as old as the real obstacles that stand in the way of one day coming true. Joseph Biden has summoned the President of Mexico, Andrés Manuel López Obrador, and the Prime Minister of Canada, Justin Trudeau, in Washington on Thursday to discuss issues such as the exit from the long tunnel of the pandemic, climate change, the situation in Cuba and the crisis of shortages. It will be the first time the faces are seen. Although the most important issue on the agenda, the one that will determine the rest of the discussions, will be the oldest and most real of these obstacles: immigration.

The appointment between the leaders, the first in five years of that trilateral known as the three friends, a special relationship that Donald Trump ignored, comes a week after the land borders between the countries were opened, after 20 months of being closed for non-essential travel and amid criticism of the president of the United States for the inaction of his Administration in immigration matters. His arrival at the White House raised hope in the region that he would reverse Trump’s aggressive policy. Ten months later, that hope has turned to outright skepticism and impatience.

Although the White House has endorsed Mexico’s discourse that migration problems go beyond the southern neighbor and that the best option is to tackle them in the countries of origin, López Obrador arrives in Washington (with a delegation in which the head of the National Institute of Migration, Francisco Garduño) is told) willing to put on the table of the bilateral and trilateral meetings on Thursday the promise made by the president of the United States to propose a law that regularizes 11 million undocumented Mexicans, many considered essential workers during the pandemic. In his daily morning conference on Tuesday, the Mexican president, who is undertaking his second visit to the United States in less than two weeks, compared the community of Cuban Americans (some four million), with that of Mexicans (38) and the capacity of a and on the other to influence legislative decisions in Washington. “There are millions of US-Mexican citizens who must be vigilant and have two objectives, only two: defend Mexicans and defend Mexico,” added López Obrador, in what has been interpreted as a veiled warning to congressmen and senators who vote against that law when you get to the Capitol.

The positive signals that Biden gave in his early stages as president have mostly run into Title 42, which is still in effect. The regulation, which Trump dusted off during the pandemic, allows hot returns citing health reasons to prevent the spread of the coronavirus. This tool has allowed the expulsion of some 800,000 migrants in nine months, according to Kenneth Roth in an open letter sent this Wednesday to the three North American leaders. “That practically doubles the amount in the last 11 months of Trump’s term,” he writes. “Many asylum seekers are transferred to the custody of Mexican immigration authorities, who expel them to Central America, in some cases abandoning them near border crossings in remote areas.”

Biden has not repealed Title 42 despite the fact that, during a congressional commission of inquiry into the management of the health crisis of the previous Administration, several experts acknowledged last Friday that the decision to apply it “was not due to scientific reasons.” Among the images that have so far defined the Biden era, those of agents harassing Haitian migrants on horseback in September stand out. Then, the US Secretary of Homeland Security, Alejandro Mayorkas, defended that Title 42 based on those alleged health reasons.

The president of the United States has also proven incapable of lifting the order Remain in Mexico (Stay in Mexico), another of Trump’s controversial measures to stop at the southern border, one of the busiest on the planet, the migratory flow, mainly from the Central American region. According to that order, migrants seeking asylum must remain on the Mexican side until the day the judge examines their case. Enacted in 2019, it was repealed by Biden as he arrived at the White House for “its high and unjustifiable human cost,” but a federal court in Texas ruled in August that it would take effect again. Mayorkas announced last Friday that they would try again to overturn that court decision. Since it started, some 70,000 immigrants have been expelled invoking the doctrine Remain in Mexico.

The first in-person meeting between Biden and López Obrador comes after the number of migrants apprehended at the southern border of the United States dropped in August and September for the first time in almost a year and a half. That figure went from just over 17,000 apprehensions in June 2020, a low in recent years in the midst of the coronavirus crisis, to more than 213,500 in July this year. In August, that number dropped to 209,840 while in September 192,001 undocumented migrants ended up in the US Border Patrol statistics.

The pressure of the Biden Administration on its southern neighbor, however, has met with a rejection that had not occurred during the Donald Trump administration. In return for the transfers in immigration matters, Mexico wants the United States to collaborate in neutralizing the arms trafficking from its country to the south, which ends up in the hands of drug trafficking. So far, the White House has been adamant about it.