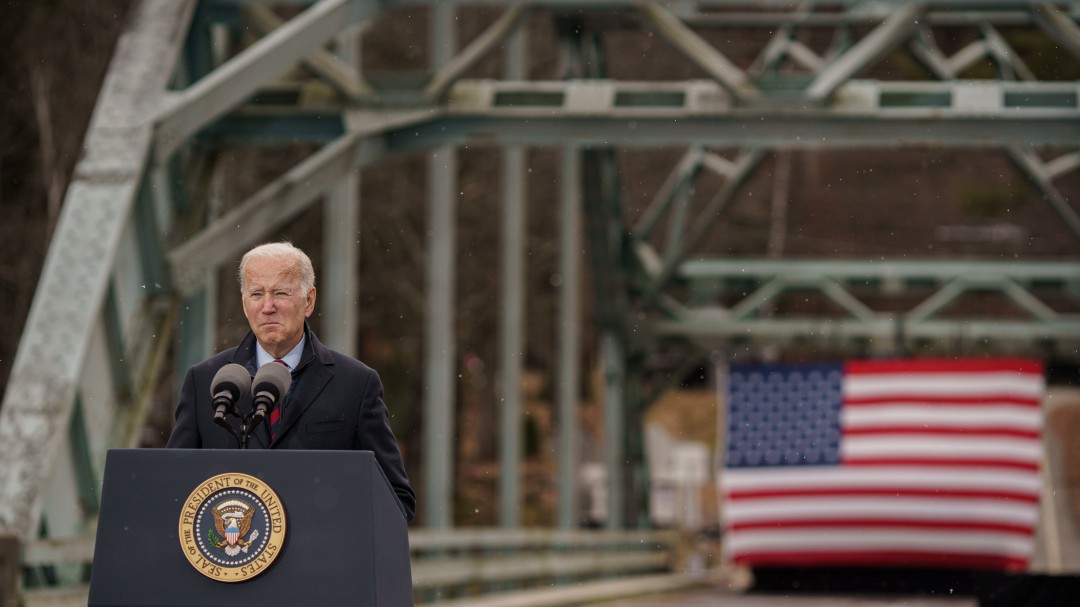 US President Joe Biden on Wednesday asked a US regulatory body to investigate whether gasoline prices are rising in his country due to “illegal conduct” by large oil and gas companies.

In a letter sent to the US Federal Trade Commission (FTC), Biden alleged that there is “growing evidence of hostile behavior toward consumers by oil and gas companies” in USA

“Gasoline prices at gas stations remain high, even though costs are coming down for oil and gas companies. The Federal Trade Commission has the power to consider whether illegal behavior is taking its toll on families in gas stations, “Biden wrote.

President Biden has asked the FTC to examine why prices at the pump aren’t going down, despite declining oil and gas prices.

“I do not accept hard-working Americans paying more for gas because of anti-competitive or otherwise potentially illegal conduct.” — @POTUS pic.twitter.com/JBaSYg9WmI

The president asked the FTC to investigate this issue “immediately”, but that regulatory body is independent and is not obliged to follow the requests of the president, whose letter comes in a context in which inflation in the United States has skyrocketed to levels. unpublished in three decades.

The White House already asked the FTC in August to monitor the fuel market in the country, to identify possible illicit behavior that could explain the rise in gasoline prices at a time when the cost of a barrel of oil was falling .

Biden appreciated in his letter that the commission has decided to “strengthen the supervision of mergers” of energy companies that result in “fewer options for consumers”, but he believed that a more in-depth examination of “what is happening with the markets of the oil and gas “.

He also asked the FTC, which has the power to break mergers between large companies, to use “all its tools” if it discovers “any negligence” on the part of the industry.

He argued that there is a “large gap between the price of unrefined gasoline”, which has dropped more than 5% in the last month, and “gasoline prices at gas stations”, which have risen 3% in the same period, and said that this difference is greater than before the pandemic.

He considered it suspicious that, in this context, the two largest oil and gas companies in the United States – which he did not identify by name, but which are ExxonMobil and Chevron – “are heading to almost double their net income compared to 2019 , the last full year before the pandemic. “

Prices US consumers pay for gasoline rose 6.1% last month and are up 49.6% in a year, according to a report released last week by the US Bureau of Labor Statistics. .