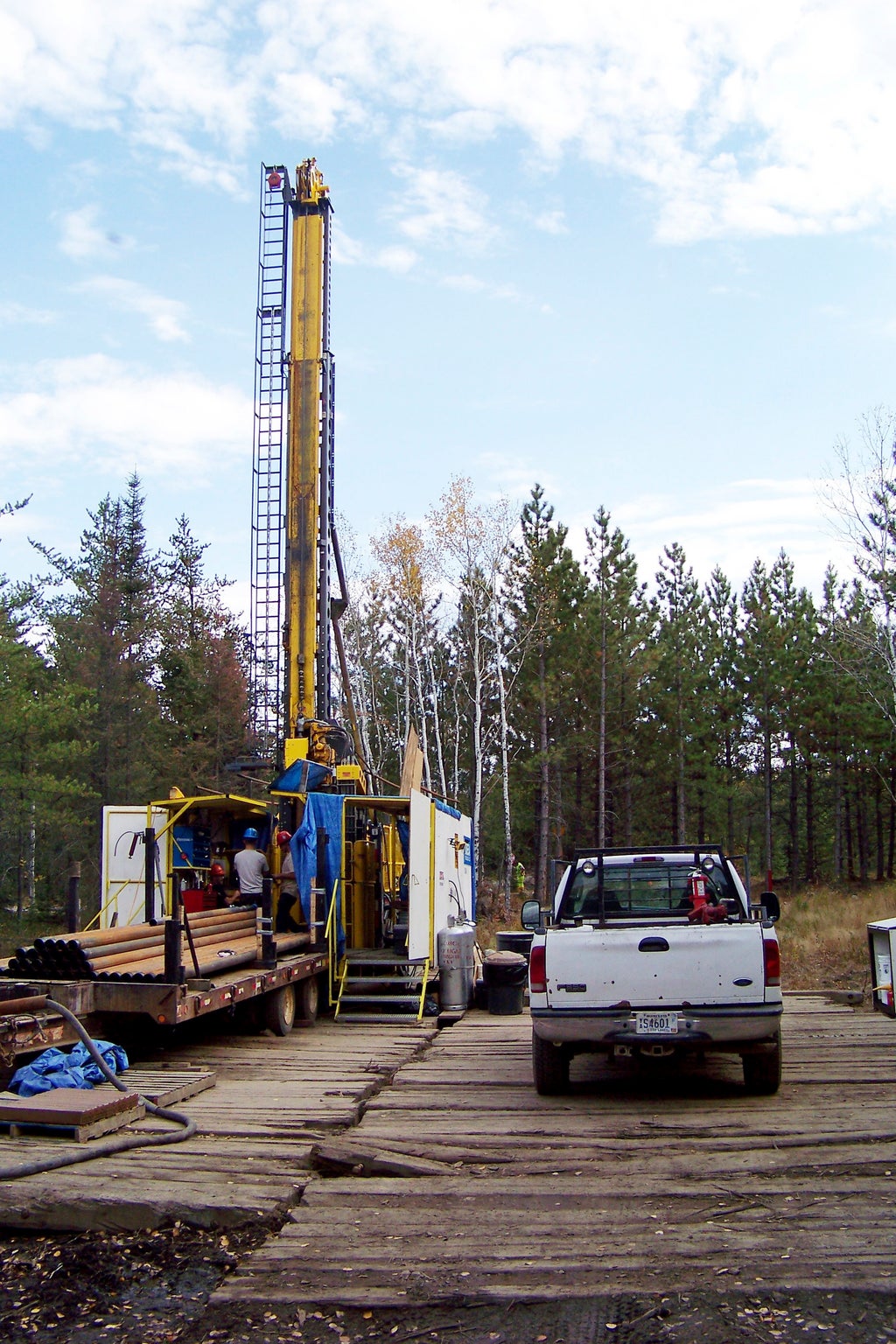 The Biden administration on Wednesday canceled a move by former President Donald Trump to renew mineral rights leases for a proposed Twin Metals copper and nickel mine in northeastern Minnesota.

Trump had signed an order a month before the 2020 presidential election declaring a national emergency over the country’s reliance on imported metals used to make computers, smartphones, electric car batteries and other items.

Biden’s reversal of the two leases follows an October decision to go ahead with a study that could lead to a 20-year ban on mining upstream of the Boundary Waters Canoe Area Wilderness.

Twin Metals said in a statement that the decision was political and that the company will not allow it to end the project.

“The federal government’s reversal of mineral leases that Twin Metals Minnesota and its predecessor companies have had for more than 50 years is disappointing, but not surprising given the series of actions the administration has taken to try to close the door. to copper. -nickel mining in northeastern Minnesota,” the company said. “We will challenge this attempt to stop our project and defend our valid existing mineral rights.

The fight over the proposed Twin Metals mine, as well as the proposed PolyMet mine, has always had political implications. Republicans have accused Democrats of sacrificing much-needed jobs in northern Minnesota just as supply chain problems underscore the need for materials used in batteries and computer chips.

Republican US Rep. Pete Stauber, whose district includes the proposed mining area, tweeted that the move was “terrible news for Minnesota miners and our economy.”

“When will the Biden Administration start defending our blue collar workers?” Stauber said.

Democratic US Rep. Betty McCollum, who introduced a bill to block copper mining on federal land in the Rainy River Basin, most of which is contained within border waters, released a statement. calling the decision “a victory for sound science and the protection of a precious and irreplaceable natural resource.”

Interior Secretary Deb Haaland said her department must be consistent in how it enforces lease terms and lease renewals violate “applicable statutes and regulations.”

Twin Metals, owned by Chilean mining giant Antofagasta, submitted its formal mine plan to federal and state regulators in 2019. The company said its design would prevent any acid drainage of the sulfide-bearing ore and protect nature from contamination.

Environmental groups disputed that claim and challenged the lease renewals in court.

Collin O’Mara, in attendance and executive director of the National Wildlife Federation, applauded the move as a way to safeguard essential habitats and protect jobs and economic benefits in Boundary Waters, which is known for camping, hiking, paddling, fish and hunt.

“Boundary Waters is a natural treasure that is simply too important to risk, and the costs to people and wildlife are too great,” O’Mara said.