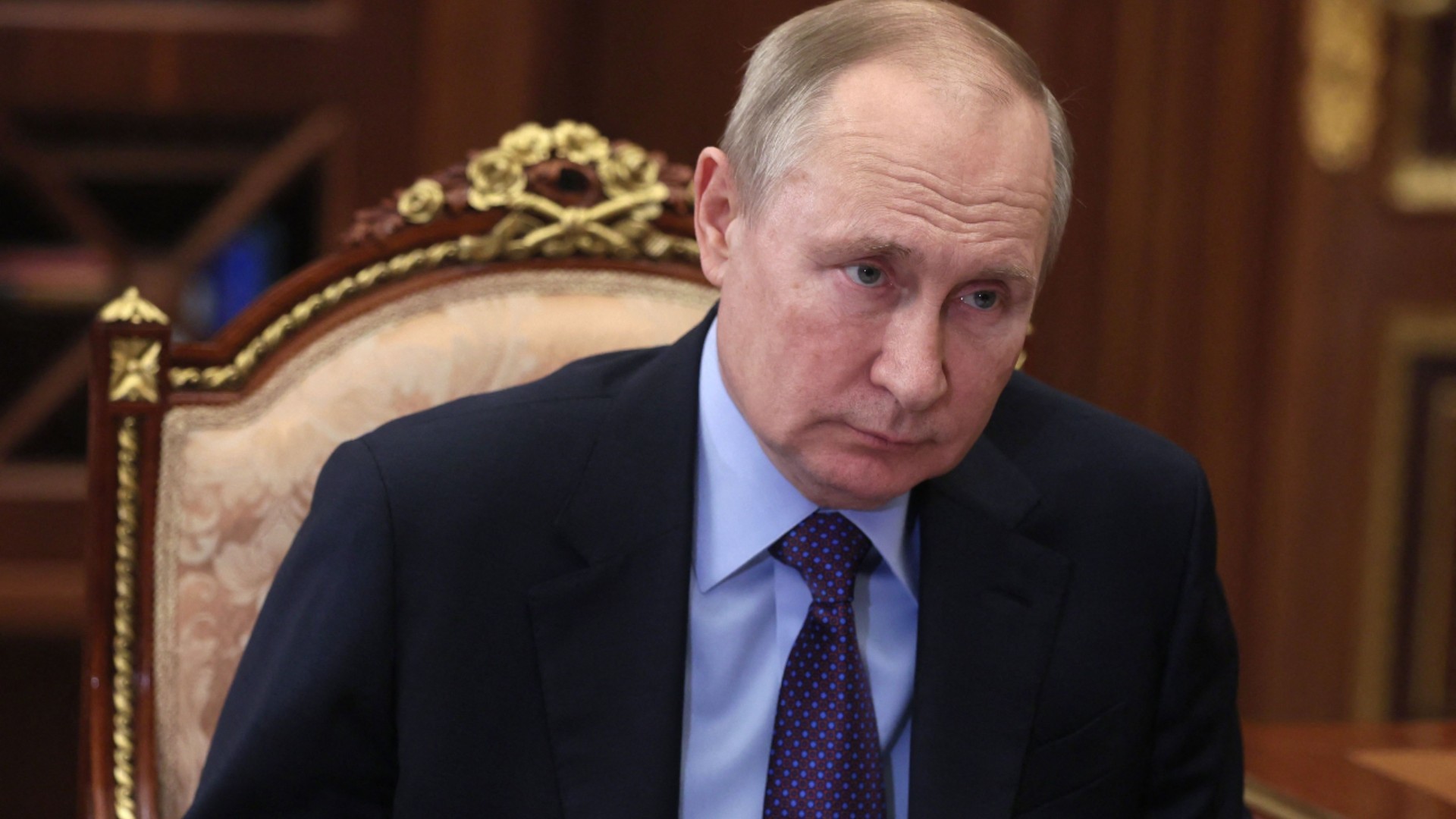 Russian President Vladimir Putin warned his US counterpart Joe Biden on Thursday that a new set of sanctions against Russia over tensions with Ukraine could lead to a “total” breakdown of relations.

This is how Putin reacted when Biden reminded him, according to the Kremlin, that if the escalation on the border with Ukraine continues, Western countries “will adopt large-scale sanctions by economic, financial and military means.”

“Errors like that have been committed not a few in the last 30 years. Therefore, it would be desirable not to make such mistakes given the situation,” said the president of Russia, adding that future generations of Russians and Americans would pay for it.

Washington “will respond decisively” if Moscow invades that country

For his part, the president of the United States has urged his Russian counterpart to reduce tensions with Ukraine due to the mobilization of troops on the Ukrainian border, and has insisted that Washington and its allies “will respond decisively” if Moscow invades that country.

This was announced in a statement by the White House Press Secretary, Jen Psaki.

Joe Biden in turn has endorsed diplomatic efforts, “beginning early next year with the Bilateral Strategic Stability Dialogue, at NATO through the NATO-Russia Council, and at the Organization for Security and Cooperation in Europe.” , added Psaki.

“President Biden has reiterated that substantial progress in these dialogues can only occur in an environment of de-escalation and not of escalation,” the note added.

The American leader has carried out the same from his home in Wilminton (Delaware), where he moved to celebrate the New Year.

Second direct contact between the two rulers this month

In a photo released by the White House, Biden was seen sitting at a desk littered with family photos and wearing a dark blue suit with a matching-etched tie while holding the telephone receiver.

The call, which was coordinated at the express request of Moscow, was the second direct contact between the two rulers this month, after the videoconference on December 7.

The Kremlin spokesman, Dmitri Peskov, had anticipated hours before that Thursday’s conversation would be the continuation of that virtual summit and that they would also discuss “a series of current issues related to the consultations scheduled for days 10, 11 and 12” from January.

The consultations between Russia and the US on the security guarantees requested by Moscow will begin on January 10 in Geneva.

In recent weeks there has been an escalation of tensions in the face of a possible Russian attack against Ukraine, which according to Ukrainian and American sources could occur in early 2022.

Russia has denied preparing for an offensive and he has stated that the West pays too much attention to the movement of troops within Russia’s borders.

The CNN network revealed this Thursday that, before the telephone dialogue, a US Air Force plane, an E-8 JSTARS (Joint Surveillance and Attack Radar System), flew over eastern Ukraine to collect information from intelligence on the military situation in the area.