Skip to content
Home News Between children’s play and the lewd metaphor: this is the story of the swing | The weekly country 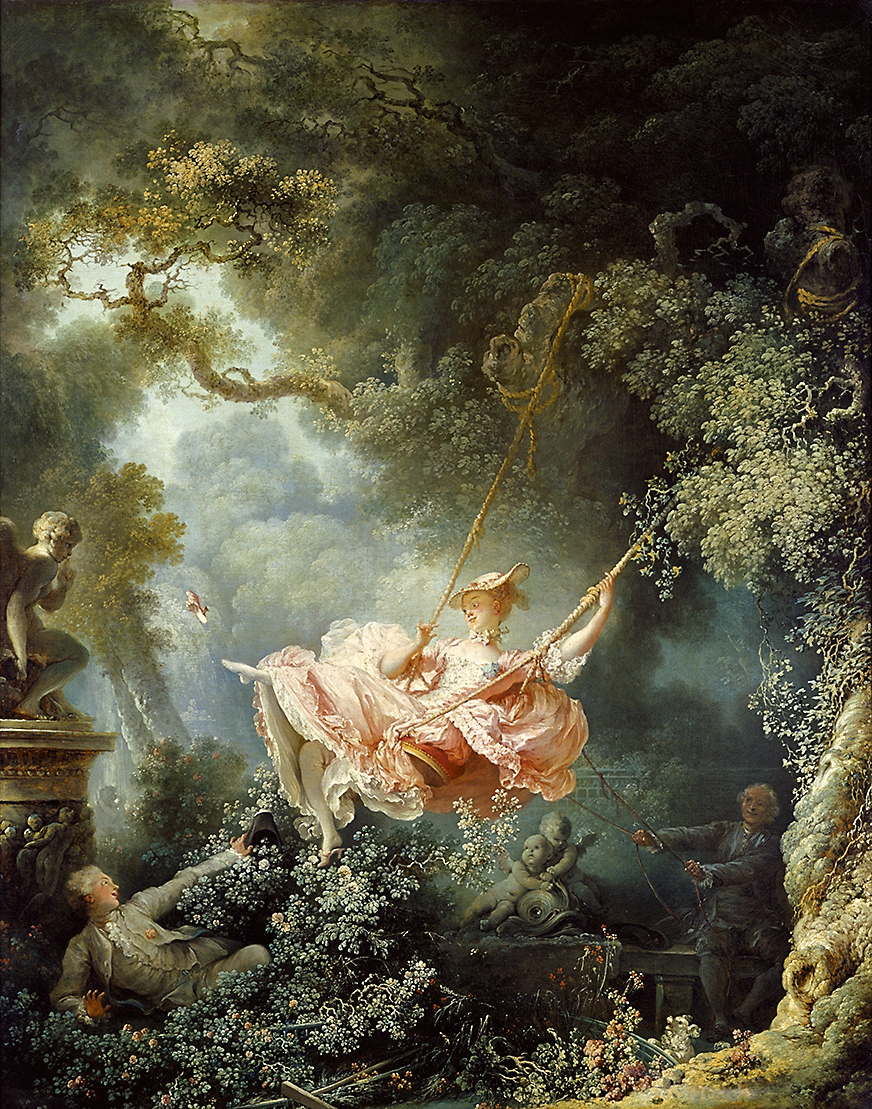 Those swings that we see in the parks before children queuing to sit for three minutes in an emotional refuge from which to swing above reality are not recent inventions. They have been linked to the human being since classical Greece and their uses have not always been linked to the game, but also to eroticism, torture, health or the vertigo of adventure.

To settle accounts with the relegation to playgrounds of these symbolic artifacts that make fear a hobby, the essayist Javier Moscoso has written an erudite and luminous History of the swing in which anthropology, science, medicine or art history converge.

In this regard, the painting that best represents the importance of this metaphorical machine for the alteration of human drives, such as lust, disorientation or melancholy, is perhaps Jean-Honoré Fragonard’s oil painting The Swing, in which a young woman swings radiating the same amount of desire than of innocence. As she throws a shoe into the air, her skirts are raised to the delight of the lover who, from the ground, thinks he sees the origin of the world and the end of waiting. All before the sculpture of Cupid, who, with sealed lips, has no choice but to admit clandestine love. The swing, says Moscoso, “like the cliffs or the ghosts of Gothic literature, entertains the conscience through the evocation of danger.”

Goya himself captured it in an oil painting from 1779 that recreates the daring hodgepodge of aristocratic children with maids and shepherds. Even the nobles swing like the poor on a swing. As Moscoso recalls, “the life of someone who swings is neither more nor less realized by the use of the machine, nor does it serve to give meaning to the experience. It is a form of anxiety different from the fear that produces geographic or social disorientation ”. In the wake of anguish, the lucid existentialist Søren Kierkegaard conceived of life as a pendulum that oscillates without rest: whoever returns is remembered and whoever goes knows that they are no longer the same.

In his review of this architecture of emotions, Moscoso stops in Imperial China, East Asia or Southeast Asia. In front of the temple of Wat Suthat in Bangkok resists the Giant Swing, more than 20 meters high. In the annual celebrations, swinging was associated with the arrival of Shiva and Vishnu and with good fortune, as demonstrated by this rite in which men would swing to grab a bag full of coins attached to a pillar.

It is worth spending two minutes on the sequence of the Jean Renoir film Part of the countryside (1936) and observe the impulsive Henriette swinging happily as she attracts dazzled glances from children, priests and young dreamers who see something more than clothing in the flight of petticoats.

The swing, with its oscillating and silent joy, treasures healing powers, as well as attributes of instinct: desire, harmony, suspension, beauty. Given its qualities, it could not be missing in the work of the Marquis de Sade. In The Prosperities of Vice, the lascivious impulses of Olympe, princess of Borghèse, are coupled with those of the protagonist Juliette, who, fresh out of the pendulum movement, with glowing skin and the satisfaction of the duty accomplished, still with a morbid gaze, discovers that “vice amuses and virtue tires.”