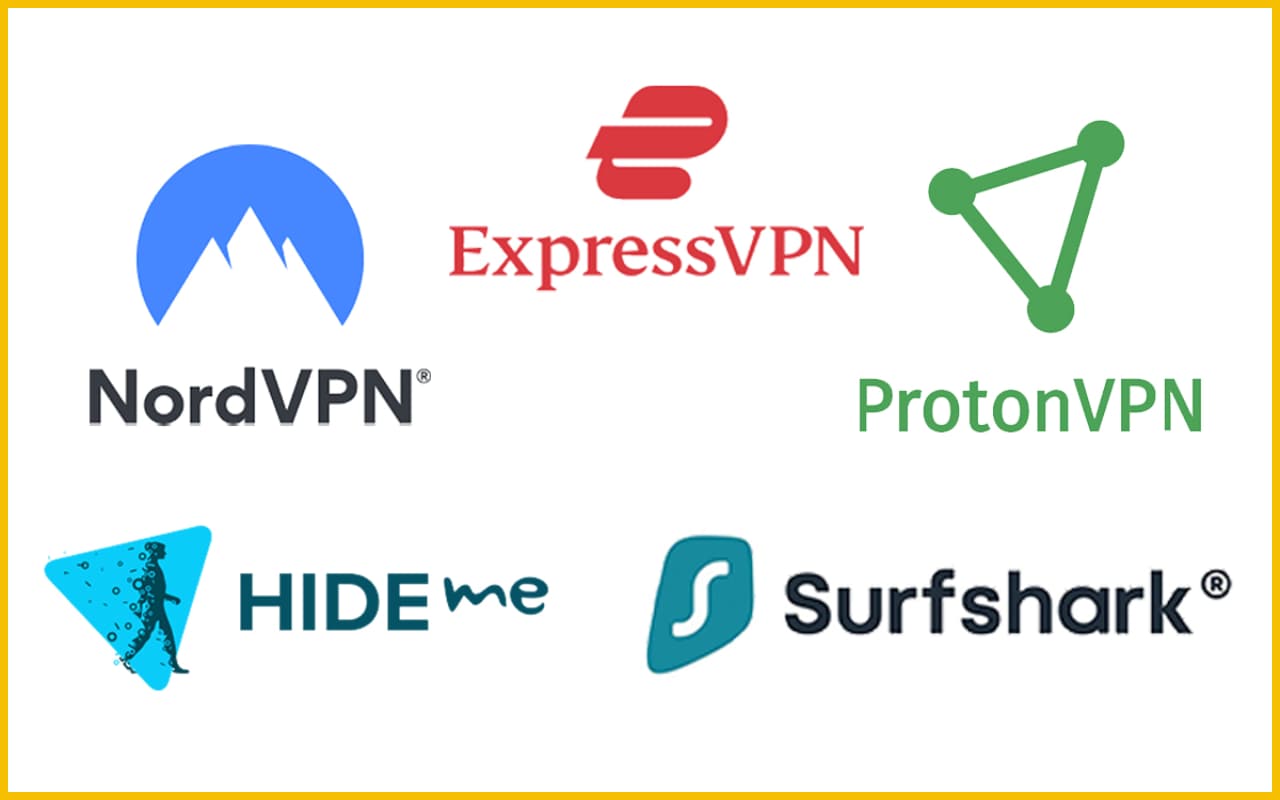 Using a VPN (Virtual Private Network) can be a vital tool in today’s mobile, remote-working world, offering a secure and private way to connect to the internet even on public Wi-Fi.

VPNs used to be largely used for business, extending a private network across a public network to allow people to log in to the office remotely. But they are now widely used by individuals for travel, entertainment and more.

Most VPN software is simple to use, even if you’re not particularly technical, and when you subscribe to a VPN service, you can usually install a version for laptops, tablets, Android and Apple smartphones, Chromebooks, web-linked platforms including smart TVs and even games consoles.

How do VPNs work?

When you use VPN software, you typically pick a location on a map or a list and then connect to an encrypted server there. When you are connected, the VPN hides your device’s unique address (IP) by routing requests through that server, meaning your browsing activity and IP address are encrypted and safe from prying eyes.

VPNs are sometimes misused to access blocked streaming services — for instance, to watch British TV from abroad by convincing the providers that you’re in Britain when you are not. This is against the terms of service of most streaming services, such as Netflix. Using a VPN can also have odd side-effects, such as your PC offering a weather forecast for Poland, or seeing warnings in Dutch. You can disconnect and use a normal connection whenever you want to.

The use of VPNs has been a vital tool for activists in countries such as China, where access to the open internet is forbidden. Notably, many VPN companies are headquartered in tax havens, although this is not to avoid paying taxes. It’s because such countries don’t have data retention laws, so the companies can’t be forced to hand over data to authorities. Good VPN companies have a strong focus on user privacy (although not all VPN companies are good).

As a tech writer, I’ve used VPN services for various reasons — most often for work, as the extra privacy is useful for protecting work devices. I’ve also heard interesting stories from friends who’ve used VPNs to find cheaper plane tickets by changing the country they appeared to be buying them from. I was keen to find out what is the best VPN for 2022.

Which is the best VPN for me?

Choosing a VPN service can be tricky. There are dozens of low-quality free VPN services, some of which specifically block video streaming — which is the very thing many people want them for. At the other end of the price range, some paid subscription services offer attractive extras such as antivirus functions (although if you’re looking for the best antivirus, you may want to pick a specialized package).

Generally, if you’re going to use a VPN it’s worth paying the subscription. You usually pay around £10 a month, with steep discounts if you sign up for one or two years. I recommend signing up for a month first just to check that the VPN fits your needs before committing for the long haul.

I asked Paul Bischoff, privacy advocate at Comparitech, what he looks for when choosing a VPN.

‘I started using VPNs when I lived in China to unblock sites, apps, and services that were blocked by the Great Firewall,’ Bischoff says. ‘I’ve also used them for streaming and to protect my privacy on public wi-fi hotspots.’

Bischoff says the key thing is to check that the service won’t retain your data: there should be no log of what you do while connected.

‘It should use a modern protocol and encryption scheme such as Wireguard or OpenVPN. It should also work from countries like China and the UAE, and be able to access plenty of streaming services from abroad.’

Bad VPN services can be look and bad, Bischoff warns: they may offer inadequate security, cause slow speeds or keep logs of what users do online while connected to the VPN. Some even harbor malware (viruses) which can damage your computers.

“I wouldn’t trust any of the completely free VPNs, as they are often guilty of bad practices such as logging user data or throttling speeds. However, many of the good paid-for VPNs offer free versions that can be used up until the user transfers a certain amount of data through the VPN. For example, there may be a 500 MB per day or 10 GB per month limit.”

How I tested the best VPNs

I installed both the desktop and smartphone versions of all the apps and tested a paid version (where applicable) as well as the free tier. I tried all the functions of the VPNs and attempted common uses, such as accessing streaming services and news sites which routinely block logins from Britain. I also compared the privacy policies of each VPN.

We liked: High performance at a high price, with lots of extras for the privacy-fixed