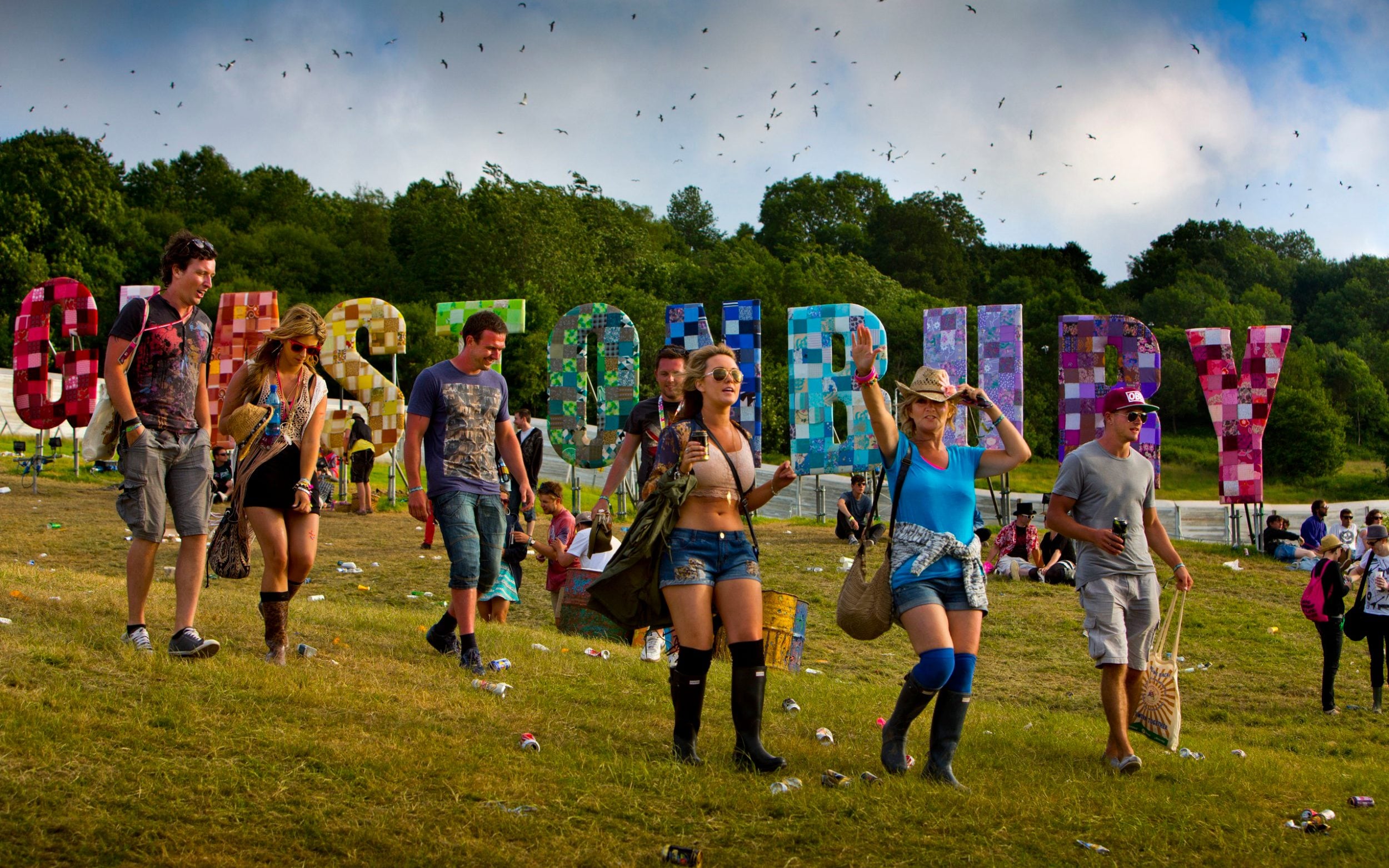 If you consider yourself a disco and funk connoisseur, then The Cambridge Club is the festival for you. Icons like Diana Ross, Nile Rodgers & Chic and Corinne Bailey Rae all feature on the line-up, promising to deliver a fun-filled weekend in Cambridge. Tickets are available here.

The jewel in Manchester’s musical crown is back at Heaton Park, with some of the world’s biggest dance, hip hop and grime artists spread over the weekend. See 50 Cent, Megan Thee Stallion, Jamie XX, Loyle Carner, Arlo Parks and Nina Kraviz all do their thing in June: neon clothing is optional. Weekend and Saturday tickets are sold out, but you can grab a ticket for Sunday here.

Now in its 54th year, the Isle of Wight remains one of Britain’s most beloved festivals. Having returned in 2021 with a temporary September date to work around Covid restrictions, the festival is set to return to its usual June weekend in Seaclose Park, with sets from Kasabian, Muse and Blossoms. Tickets are available here.

She’s back, finally! Following a two-year hiatus thanks to lockdowns and pandemic uncertainty, the biggest event in the music world returns to Worthy Farm. Brooding teen superstar Billie Eilish will headline the Pyramid Stage on Friday and Diana Ross will play the hallowed Sunday legend slot, but the rest of the line-up is yet to be confirmed. Tickets are sold out.

Although some of the events are sold out (Adele, we’re looking at you), there remains plenty of brilliant events on the BST roster if you’re looking for a fun single-day out in London this summer. This year’s offering kicks off with Elton John, followed on subsequent dates by The Rolling Stones, Eagles, Adele, Pearl Jam and Duran Duran. More information on the various events (and tickets) can be found here.

Listen to music from the London Afrobeat Collective, Nuha Ruby Ra and Pynch before exploring the Warwickshire woodlands that make up the site, stopping off at an enriching talk or comedy show, then getting your feast on at the plethora of delicious food trucks on offer. Tickets are available here.

Glasgow’s flagship daily music festival will take place with some of indie rock’s biggest names preparing to take to the stage in Glasgow Green. Friday is headlined by Scotland’s very own Paolo Nutini, supported by Sam Fender; Saturday sees The Strokes, Foals and Fontaines DC; and Sunday rounds off with Lewis Capaldi and Wolf Alice. You can get tickets here.

Vying year-on-year for the coveted title of prettiest festival in Britain, Latitude will take place in Suffolk’s Henham Park and promises to be filled with artisan street-foot, great music and Instagram opportunities. Lewis Capaldi, Foals and Snow Patrol head up proceedings, joined on the line-up by Brit Award-winning rapper Little Simz, Fontaines DC and Modest Mouse, and tickets are available here.