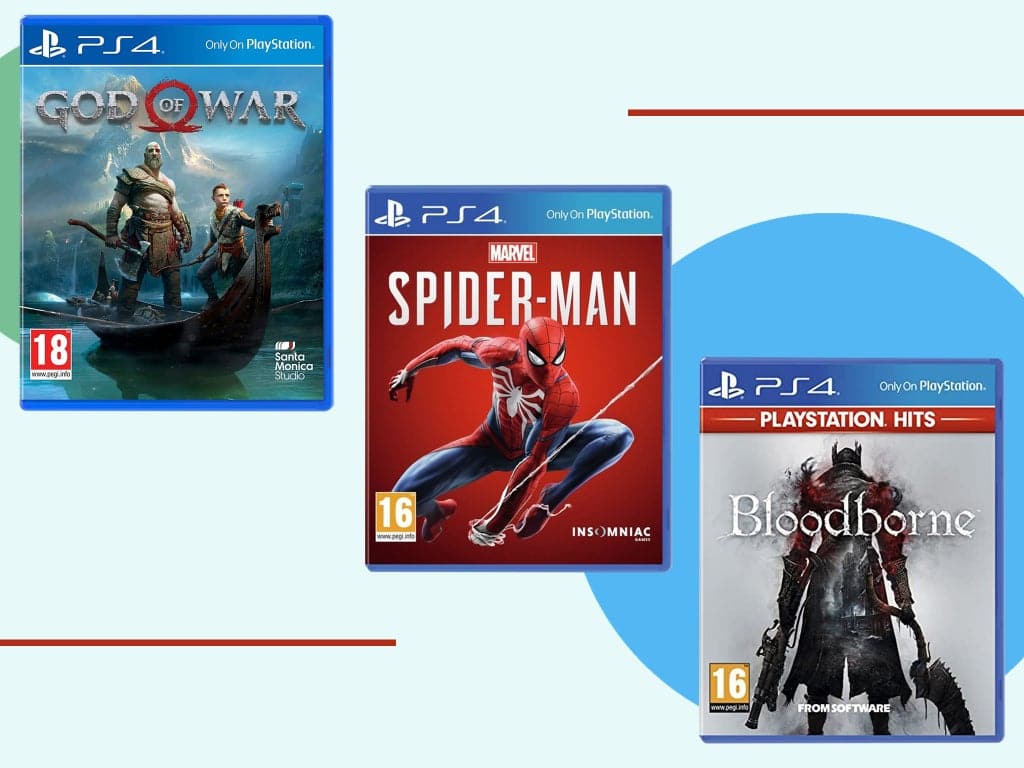 While the PS4 has undoubtedly been overshadowed by the more powerful Playstation 5 console from Sony, it still boasts one of the most impressive modern libraries in gaming.

Since 2013, the Playstation 4 has slowly amassed a number of exclusive games through first-party publishers as well as some other excellent titles that make excellent use of the hardware.

If you already own a PS4 but are thinking of making the upgrade (when you can get your hands on a console, that is), the good news is that all of those old games will be playable on the new system.

And, if you have a Playstation Plus subscription, you’ll also be granted access to many of PS4’s classic titles on the new console as well. Many of which are featured in our list below.

To find out which are the best Playstation 4 games for every kind of player, then keep reading the rest of the article.

Our list of the best PS4 games are based on experiences playing them during the PS4’s lifespan. While some of these games have seen sequels, remasters or other follow ups we believe that these titles showcase best what the PS4 has to offer. We also consider some of these games based on their optimization for PS4 hardware and if it’s the best version of the game compared to other formats.

When did the PS4 launch?

What is PlayStation Plus?

PlayStation Plus is a subscription service that can run across one-, three- or 12-month payment plans. With it, you can access exclusive monthly games such as Fortnite and apex legends and use its online multiplayer service so you can play with friends (even if they don’t own the game themselves) along with 100GB of cloud storage to save your game progress.

What games are included in the PS Plus collection?

If you own a PS5 and have an active subscription for PS Plus then you are automatically entitled to 20 games from the PS4 library. Unfortunately these games are only available as part of the service for PS5 users which means they are unavailable for PS4 users.

Here are the full list of games included in the PS Plus collection:

We will keep this list updated if new games are added to the service.

Can you play PS4 games on PS5?

Yes, the new PS5, launched on 19 November 2020, has been made to be backwards compatible with more than 4,000 PS4 games, however, some functionalities that were available on the PS4 console may not be available on PS5 consoles. As a result, some PS4 games may display errors when played on a PS5.

Therefore it’s recommended to make use of the PS5 console’s “game boost”, which will allow PS4 games to run with a smoother or higher frame-rate and make for easier play.

Can you play PS3 games on PS4?

The PS4 on the other hand is not backwards compatible and so you cannot play PS3 games using a disc or download from the PlayStation Network Store.

How do you delete games on PS4?

To free up storage space on your PS4 to make room for new games, you will need to uninstall them. This can be done by finding the game you want to delete on the games menu and select delete in the options menu and simply confirm.

If you want to share your gaming experience, progress or score with others, you can use the “share” button on your PS4 controller to do so.

This will allow you to screenshot or capture video content mid-game and share on social media before picking up where you left off. You can access all your screenshots and video clips in the capture gallery.

If you want to gameshare with friends and family, you can select settings in the PS4 menu, scroll to “account management”, pick “activate as your primary PS4” and select “activate”. In order to do this, you will need to deactivate your own PS4 console as the primary console. Doing this will allow access to all the games in your library on your friend’s console.

How to get a refund on a PS4 game

If you are unhappy with a game you’ve purchased, you can claim a refund within 14 days. However, you will not be eligible for a refund if you have already started to download or stream what you’ve bought unless it is faulty.

In order to request a refund, you will need to fill out this form on the PlayStation website.

Are PS4 games still being made?

PS4 gamers rejoice! Although everyone is scrabbling to get their hands on the elusive PS5, it seems that PS4 games are still going to be made and released by Sony. A number of PS5 games, like Spider-Man: Miles Morales will also be released on the PS4. As for new titles, Hideaki Nishino, Sony’s head of platform planning, implied in an interview with AV Watch that new PS4 games will be made for at least two more years.

For its complex, beautiful and haunting world, our pick for the best PS4 game is Bloodborne, FromSoftware’s gothic action RPG. Up in close contention was God of War but as the game is now optimized for PS5 as well as being ported onto PC, the PS4 version is no longer the best way to experience Kratos’s journey.

If you’re looking for something more child friendly, then Ratchet and Clank is also a worthy recommendation, as is Astro Bot: Rescue Mission but bear in mind the latter will require a PS VR headset in order to play.

Want to know what games we’re looking forward to? Read our full list of upcoming PS5 games for 2022