Skip to content
Home News Being compassionate is not fashionable, but it makes us truly human | Ideas 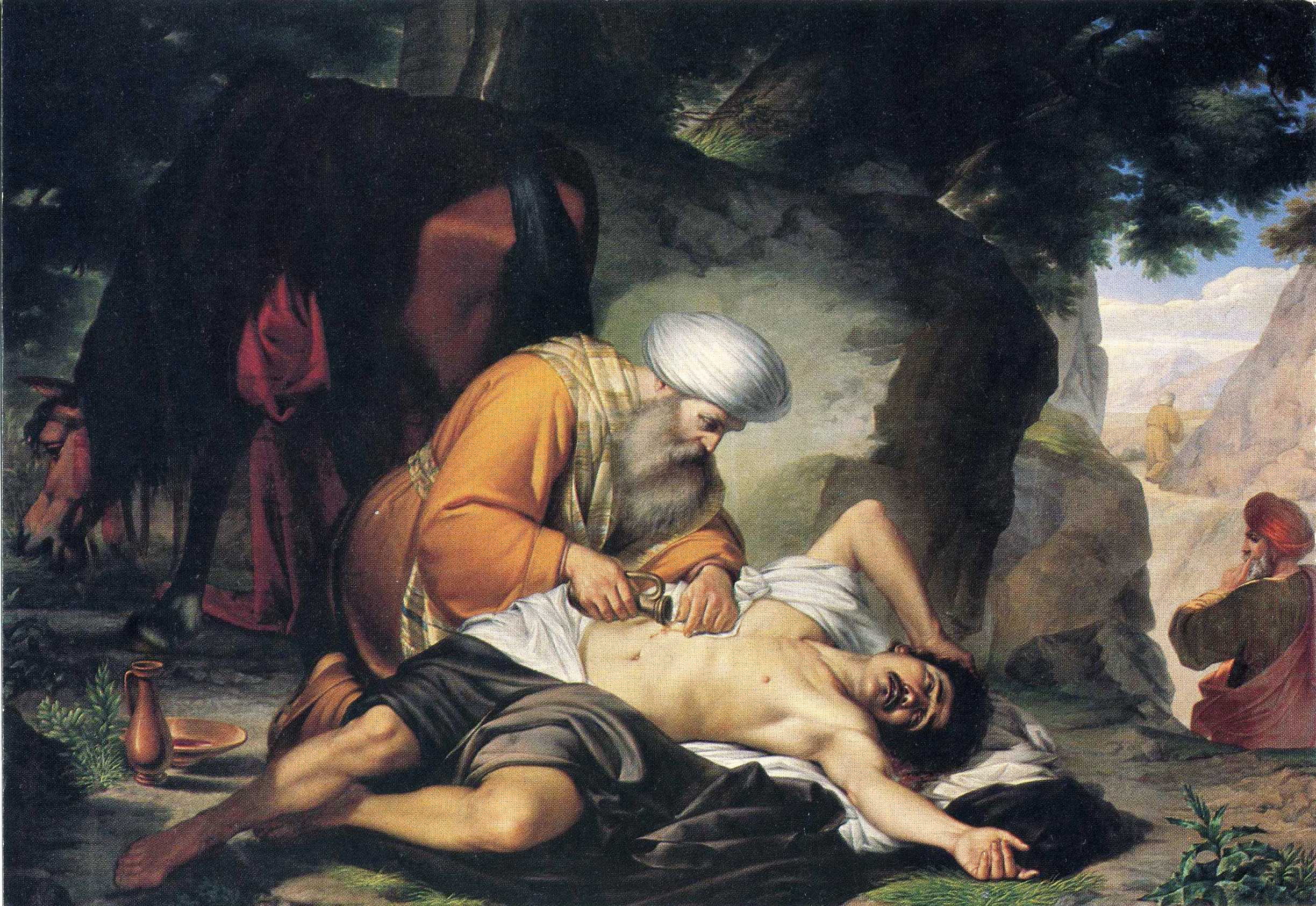 In a conference delivered at the University of Cádiz in 2012, the writer and literary critic Anna Caballé wondered what had become of religious piety and secular compassion. This was his answer: “They do not seem to have an intellectual place in the modern world that conceives them as reactionary, paternalistic feelings, with feudal roots (…). Compassion is trading down, it has no investors. ” Today it is “a virtue under suspicion”, as the philosopher Aurelio Arteta affirms.

What can be due to such amnesia, and even disdain, when not contempt for the virtue that is in the middle of ethics? Perhaps because of its clamorous absence in our personal and collective life, or that it is not considered a virtue, and even less, a moral principle, but a dull and cowardly attitude typical of people with weak character. This is how Nietzsche thought, for whom compassion is a “sick and dangerous state”, it weakens individuality, involves a loss of vital energy and is contrary to reason. Furthermore, in Thus spoke Zarathustra He goes so far as to assert that God has died out of excess compassion.

The way in which religious people have often understood and exercised compassion has not exactly facilitated a positive appreciation of it. On the contrary, since they have often practiced it as a feeling of sorrow from the outside, a lament with only fuss and not lifting a finger to alleviate the pain of those who suffer from it. With this way of proceeding, what they have done has been to provoke rejection of a virtue that is usually at the center of the lives of religious founders and reformers.

In its normal use the word “compassion” sounds like sentimentality far from praxis, like behavior that comes to cover up the causes of injustice and a vague sympathy that is felt from outside or from above with a certain superiority complex. Something similar has happened to the virtue of compassion as has happened to charity. This has been identified with external assistance and has been opposed to justice.

Some dictionaries contribute to a large extent to the deformation, disrespect and mistreatment of compassion. The Royal Spanish Academy defines it as a “feeling of commiseration and pity towards those who suffer hardships or misfortunes”. In the same direction the Larousse encyclopedic dictionary: “Feeling of pity towards the evil or misfortune that someone suffers.” Both definitions reinforce the feeling of superiority of the one who feels sorry for the person who is suffering. Understood in this way, compassion is associated with feelings of power, which lead the “compassionate” person to say, with good reason, “do not pity me.”

The true meaning of compassion is to stand on the other’s side, even more so, in the place of the other suffering in a relationship of equality and empathy, assuming the pain of other people as one’s own, internalizing it, until identifying with those who suffer it, something that is not easy but it is necessary to try. Compassion requires participating actively in the suffering of others, thinking and looking at reality with the eyes of the victims, of impoverished people, and fighting against the causes that cause it.

“If you are not affected by the pain of others, you do not deserve to call yourself human” is a statement I have heard frequently during the pandemic. Compassion is a “passion” that is directed spontaneously to the suffering of others and of the oppressed nature. It is what makes us truly human and people more connected with nature, of which we are part. Such an attitude requires taking seriously the evil suffered by other people and nature and not trivializing it.

That is the true meaning of compassion as a principle and virtue, which the German philosopher Arthur Schopenhauer considers the original phenomenon and the foundation of ethics, as well as the purest and most authentic moral motive. In turn, altruism constitutes the hallmark of moral value that is moved by the interest of others and not by selfishness, an enemy that kills compassion. The philosopher Max Horkheimer, under the influence of Schopenhauer, considers compassion as a constitutive dimension of ethics and the basis of moral sentiment. But unlike Schopenhauer, who places compassion on the individual and interior plane, he places it in the collective sphere and understands it as a protest against unjust social structures that prevent human beings from being subjects of their own destiny, designing their future and live with dignity. “It is a necessary condition of morality” and goes beyond morality, as he himself affirms: “Morality can be overcome, but compassion will remain.”

Compassion cannot remain in the private sphere or in interpersonal relationships. It is necessary to historicize it, link it with justice in an unjust and unequal world and translate it into political solidarity with those who are victims of the irrationality of the system and resistance against all forms of domination, oppression, exploitation and submission. There is no compassion without justice.

Compassion is the founding principle and the fundamental ethical attitude of the different religious traditions: Judaism, Christianity, Islam, Hinduism, Buddhism … Well in theory, because they frequently generate a lot of suffering for their faithful, provoke a conscience of guilt and sin and They adopt merciless and unsupportive behaviors with the victims. It is, in turn, a theological principle. Without him, the discourses of religions become cynical and lead to complicity with the perpetrators.

Personalities from different religious and secular traditions agree that compassion is the principle of humanity and its ethical imperative practice for every human being. Epicurus affirms that the word of the philosopher is vain that he does not remedy any ailment of the human being. The motivation for liberating praxis is compassion as an alternative to sacrifices, in tune with the Israel / Palestine prophets, who put the practice of justice before worship. All the azoras of the Qur’an, except 9, begin with the expression “In the name of God, the Compassionate, the Merciful.”

Herbert Marcuse appealed to compassion shortly before dying in dialogue with Jürgen Habermas. Both philosophers of the Frankfurt School wondered in their frequent encounters how to explain the normative basis of critical theory. The Spanish philosopher Adela Cortina remembers him. Marcuse only answered that question two days before he died, while in the hospital accompanied by Habermas: “You know?” He said. “Now I know what our most elementary value judgments are based on: compassion, our feeling for the pain of others.” Likewise, was the anthropologist Margaret Mead, for whom, when you help someone through difficult times, civilization really begins.

Juan José Tamayo (Amusco, Palencia, 1946) is a theologian and honorary professor emeritus at the Carlos III University of Madrid. His most recent books are ‘Brother Islam’; ‘The International of Hate’ and ‘Compassion in an unjust world’.