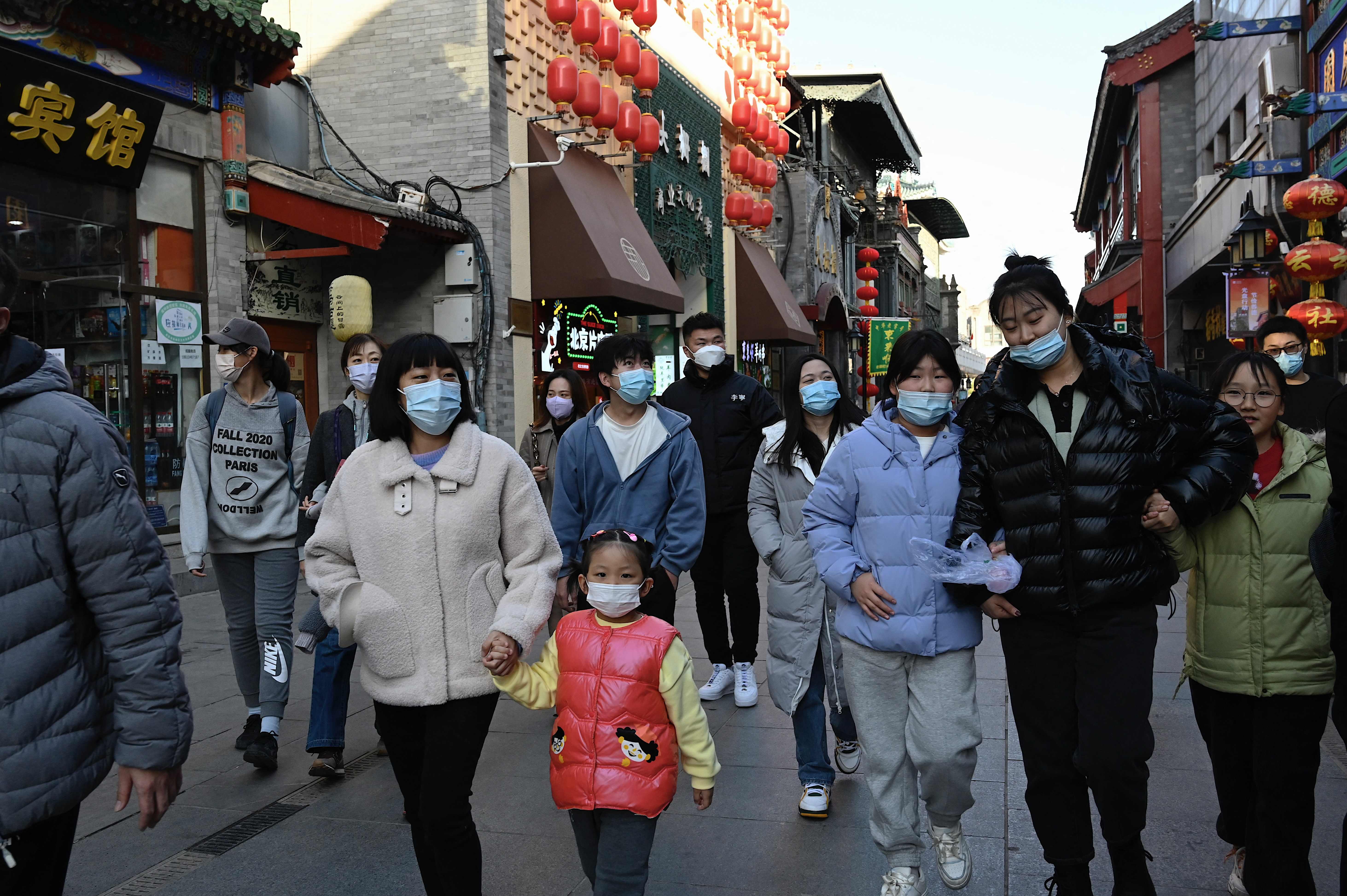 Beijing has redoubled its precautionary measures against the pandemic, already among the strictest in the world. From this Wednesday, to enter the capital it will be necessary to present the negative result of a PCR test for covid carried out no more than 48 hours before. It makes it alarmed by the cases of covid in its territory with less than three months to go until its Winter Olympics, and although the latest wave that has attacked China seems to subside,

Travelers who want to enter Beijing must also show a green QR code in their health application on their mobile, to prove that they have not been in contact with any infected person or in any area considered high risk due to recent cases. . It is also recommended that those who have been in the border areas in the last 14 days do not go to the capital.

Until now, these restrictions only applied to those travelers coming, precisely, from those areas. For them, the measures are tightened even more: they will not be able to travel to Beijing. To implement these restrictions, direct flights from those areas have been ordered to be canceled. In those cases in which they are maintained, they will be limited to one per day. Only a maximum of 75% of the seats may be occupied.

The spokesman for the Beijing municipal government, Xu Hejian, had indicated on Tuesday, to justify that decision, that the coronavirus “must neither enter nor spread” through Beijing. The capital is preparing to open the Winter Olympics with great fanfare on February 4. It will be the second time since 2008 that the city will host the Games and the authorities want to make this event a showcase of the country’s achievements.

So far, Beijing has only 47 cases of covid infection in its municipal territory, where some 22 million people reside, but it wants to avoid any risk that could complicate the development of the Games or unleash an outbreak that calls into question the strategy of zero cases of covid that the Chinese Government flags. Across the country, 1,257 infections are officially counted, according to figures from the Health Commission, most of them concentrated in Liaoning province, in the northeast.

As in the rest of China, residents of residential complexes where contagion has been detected are confined to quarantine, as are direct contacts of those infected. Those who have coincided with them at some point in space and time must also undergo PCR tests.

The travel measures will apply to flights and travelers from the interior of the country. Beijing has suspended passenger flights from abroad since China closed its borders in March last year as a result of the pandemic. Those wishing to travel to the Chinese capital from abroad must first arrive in another Chinese city and spend 21 days there, of which at least 14 of them will be in strict quarantine in a hotel designated by the authorities. Only then, and as long as you have not tested positive in any of the multiple tests that are carried out, will you be able to take an internal flight to reach the capital.

But in addition, and to block any remote possibility of entry of the virus, about 30,000 workers who handle imported frozen products will have to undergo nucleic acid tests every three days. Chinese authorities have in the past attributed the origin of covid outbreaks to the presence of viruses in these foods.

Likewise, and although group activities have not been prohibited, caution and strict control of events with large participation have been recommended, such as congresses, conferences or training courses in companies. In these types of cases, it is recommended to keep all participants in designated areas in one place.