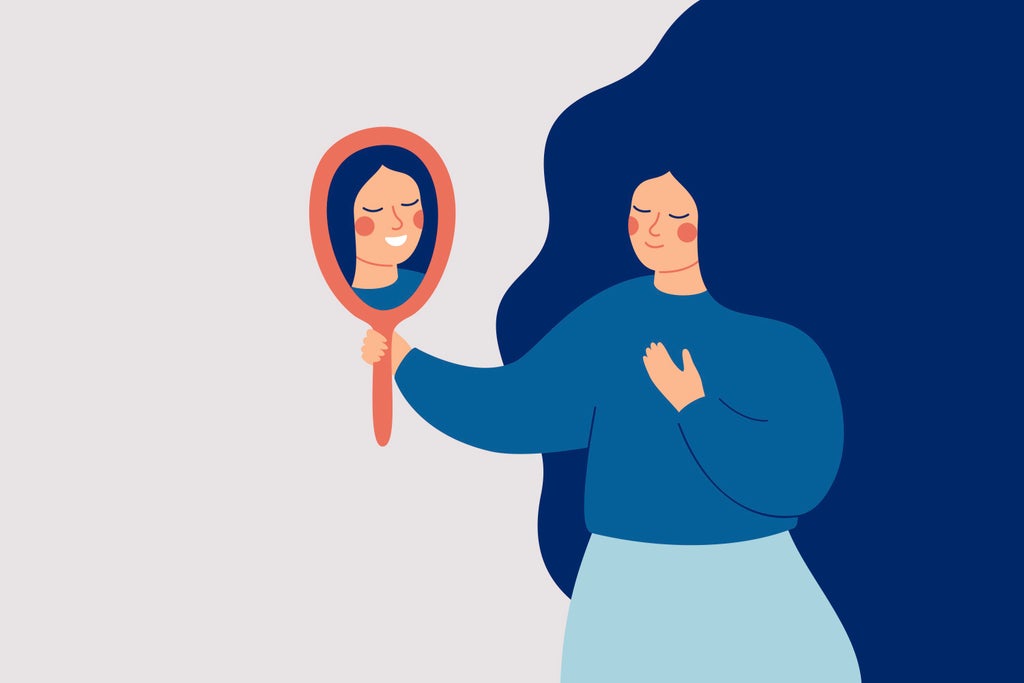 Mainstream media’s ideal beauty standard for women is constantly changing. In the nineties, women were put under pressure to have thin figures like Kate Moss. By the turn of the century, any body type that was considered even slightly bigger than the ideal slender look was considered overweight.

Celebrities like Jessica Simpson, Kate Winslet, and Renée Zellweger were wrongly shamed for their bodies during the early 2000s. Now, hour-glass body shapes like the Kardashians’ have become the ideal beauty standard. Women have always felt society’s unfair pressure to look a certain way, only now we finally have the research to back it up.

Researchers at York University in Toronto noticed this trend not only in changing beauty standards for women, but also in the ways that these idealized body images are consumed.

in the study, a group of female undergraduate participants were shown images taken from an Instagram influencer or model, who had either a “thin-ideal,” “slim-thick-ideal,” or “fit-ideal body type.” These body types were identified in the study as the three most pervasive beauty standards we see today in Western media.

The images of thin-ideal models had a slender figure with small arms, legs, and waist. Fit-ideal was defined as the type of content you would see under the hashtag #fitspiration — thin, but toned. And a slim-thick body is one with an hour-glass figure, but has “large breasts, thighs, and butt.” After being shown these images, participants were asked to compare themselves to the different mainstream body types, by rating if their thighs, arms, or waists were similar to the model’s.

The results of the study demonstrated that, when exposed to idealized body types, women felt an increased level of dissatisfaction with their own weight and appearance. In fact, they felt even less body satisfaction when they compared themselves to slim-thick models.

Mainstream media has made strides toward body diversity in advertising, with companies like Dove, Victoria’s Secret, and Abercrombie & Fitch introducing a greater variety of body shapes in their advertising. This may seem like a positive shift away from idealized beauty standards. But, according to the study, it’s creating an even more harmful one.

There’s many discrepancies as to what constitutes a curvy body, but the majority of the time these mainstream images only depict the type of plus-size body that feels acceptable to them — “You can have a big butt and big thighs, but your stomach and your face must be slim.” Just look at The Brazilian Buttlift. The BBL gained popularity as the most popular cosmetic surgery of 2021 for this exact reason, by taking fat from unwanted areas of the body and transplanting it in more desirable places. The Brazilian Buttlift also became the deadliest plastic surgery in the last five years.

The transformation from the thin, waif-like figures of the nineties to today’s hour-glass, slim-thick body types shows that in the last three decades, the demands we put on women to meet unattainable beauty standards haven’t changed. Although perhaps the answer is that we shouldn’t jump from one beauty standard to the next; we should dismantle them altogether.